All You Need To Know About Cremation

When a body is cremated, the remains are burned to ash (sometimes called "cremains" or "cremated remains") and may be buried in the earth, interred in a columbarium niche, kept by the family in an urn, or scattered. 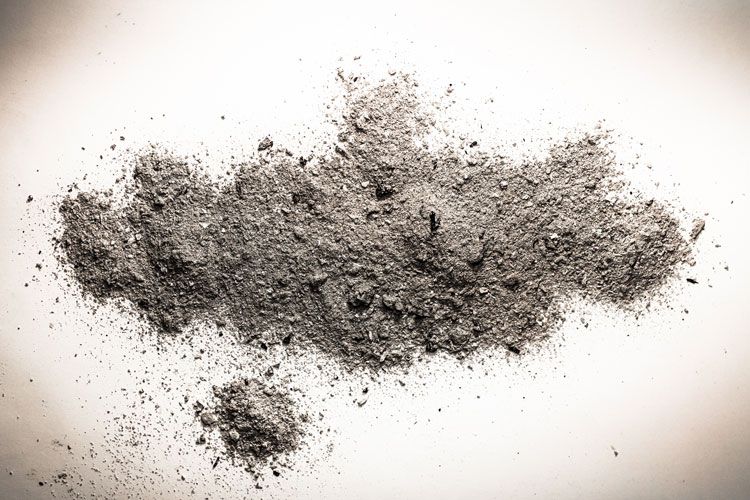 Having A Funeral Or Memorial Service Before Or After A Cremation

The products you will need to purchase for the cremation depend on your personal preferences, the type of service you want to have, and what you want to do with the cremated remains. For the most part, however, you will likely need:

Cremated remains are usually buried in a cemetery (either in a plot in the ground or interred in a columbarium), kept in an urn or other container by family members, or scattered. There are also a number of unconventional things one may do with cremated remains, such as turn them into jewelry, incorporate them into an artificial underwater reef, or make them into fireworks or shoot them into space, among other options.

The cost of cremation generally includes:

How To Plan A Cremation

A funeral home can help you coordinate a cremation. In some cases—mostly depending on whether or not you want to have a funeral service before the cremation—you may be able to work with a crematory directly. In addition, certain states have laws about who may coordinate a cremation, and in some state a funeral director at a funeral home must legally handle the arrangements. It’s best to reach out to your local crematories and talk to them about the laws and regulations in your state.

Many crematories will allow immediate family members to watch the cremation. For some, this may be desirable, especially in relation to certain religious rituals (such as in Hinduism). If you are interested in watching the cremation, those arrangements will likely have to be made with the crematory ahead of time.