Will Your Children Inherit Your Debts?

There’s a lot to sort through after the death of a parent — boxes of photos, heirlooms, toys you left in their basement. But what about outstanding debt? 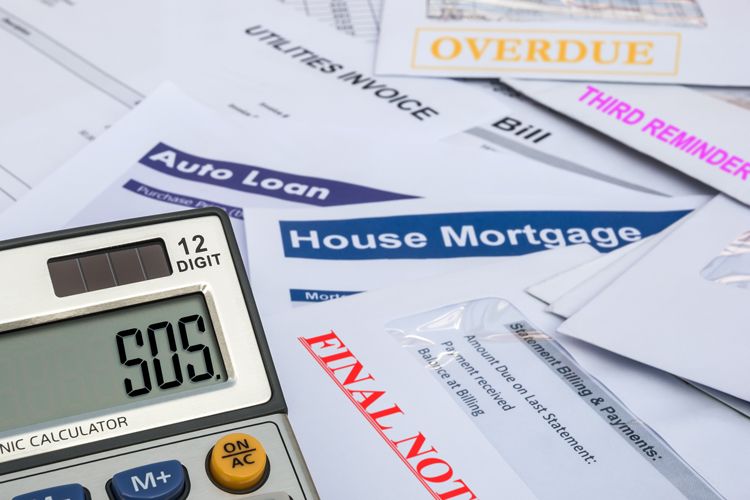 In most situations when a person dies the burden of debts falls on the estate, which can eat into an inheritance but won’t necessarily impact what the heirs already have. However, as CNN Money and Business Insider explain, settling certain types of debt could become your heir’s responsibility. Which kinds of debt? Let’s run through them. 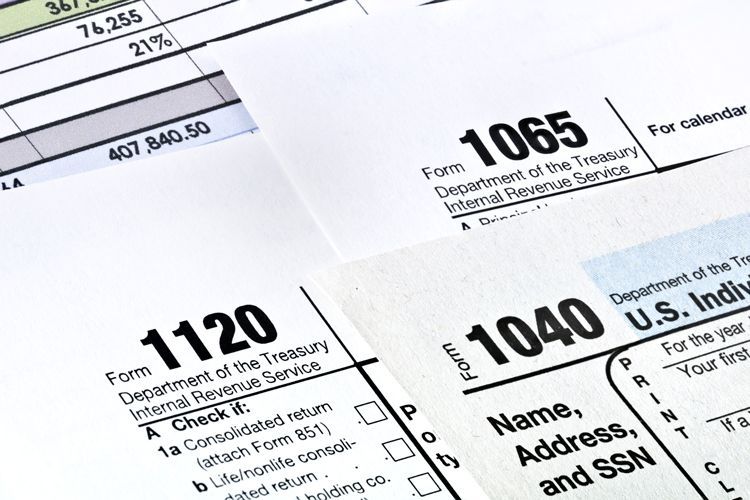 Taxes still apply beyond the grave (IRS overview). The estate must pay any property or income taxes, which you need to sort out before divvying up the inheritance. If you don’t it can come back to haunt you. For example, if an heir tries to sell their parent’s home before a tax debt is paid, the IRS can place a lien on that property to settle the debt. 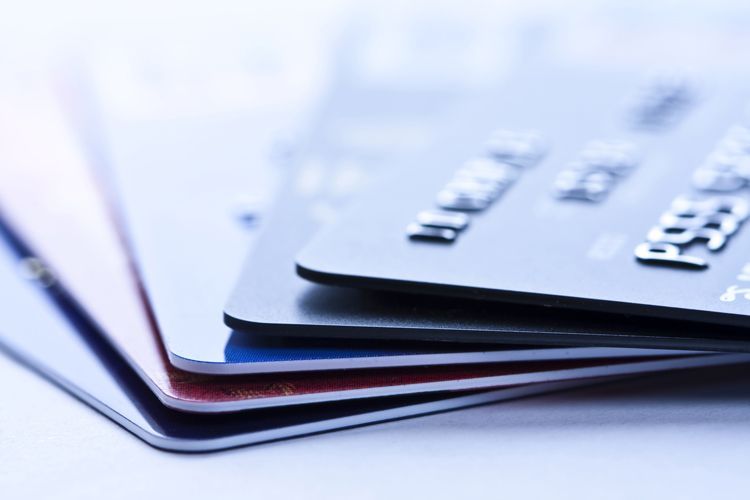 That doesn’t mean it ends there. Bill collectors are known to use aggressive tactics so do the following to minimize the problems:

Don't Get Rattled: Credit card companies hand these debts off to other companies to collect and their bark is often much worse than their bite. It doesn’t make it less annoying but at no point should you use your own money to pay off debts that aren’t yours no matter what they tell you. 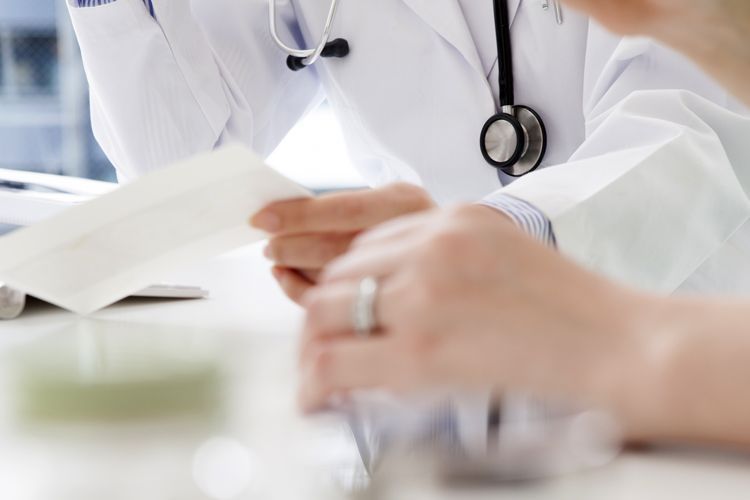 Was your parent covered by Medicaid? Then the state where the death occured can attempt to recover payments by placing a lien on your parent’s house or other assets, but there’s a lengthy list of things it cannot do while attempting to collect that debt (a.k.a. “estate recovery”):

If your parent wasn’t on Medicaid and left hospital or doctor bills behind, the estate is responsible for those like any other debt. However, this is when you have to watch out for “filial responsibility” statutes, which according to MarketWatch “can be traced back to colonial times and (in theory) impose a duty on adult children to support their impoverished parents.”

It basically forces adult children to pay for a parent’s lingering medical debt when the estate simply can’t. More than half the states in this country have these laws, but rarely enforce them. However, when it comes to collecting debts anything is possible. 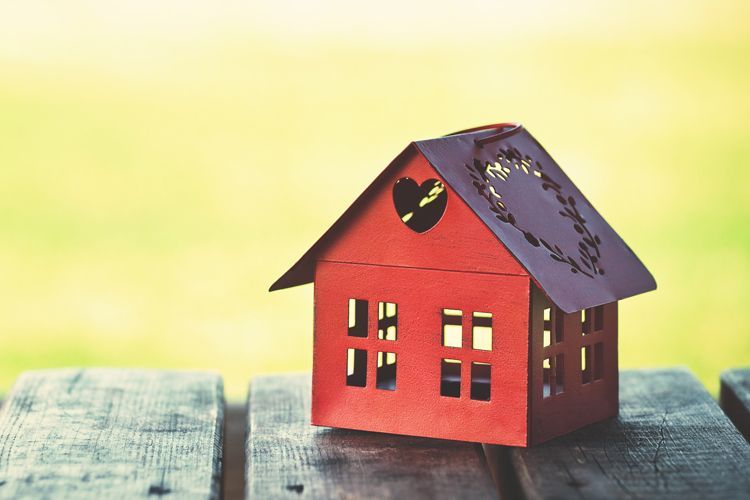 This can be a tricky one. If your parent still has a running mortgage at the time of death, most of the time the estate won’t have to pay it in full immediately — it’ll just have to continue making payments until the property is transferred to another person or sold.

If you’re saddled with a mortgage that’s worth more than the actual property (“underwater”), you can ask the bank for a short sale. Should they say no, you can ask to foreclose instead. But be warned: Banks can pursue the estate for the difference between the sales price and the money still on the loan in the event of foreclosure.

You only have to worry about a foreclosure affecting your bank account and credit score if your name is on the mortgage. Again, if you didn’t sign or cosign for the loan then it’s not your problem.

If your parent had a reverse mortgage, payment is due on those almost immediately — within six months, according to Kiplinger.com — and it’s best to settle them ASAP.

Should your parent’s mortgage become too much of a headache, you can always disclaim or refuse your inheritance. This passes the house off the person who would’ve gotten it if you were no longer alive. If your parent didn’t name any other beneficiaries the home will get rolled up into the general estate.

One Last Thing About Bill Collectors... 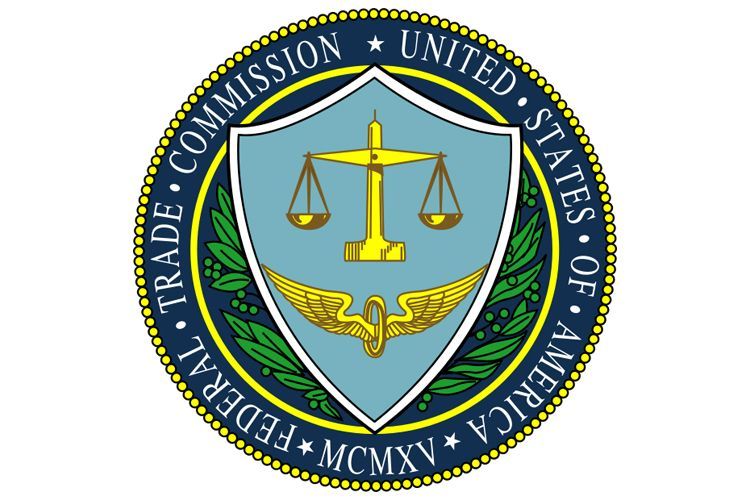 It’s important to note that there are laws in place to protect you from disingenuous or abusive debt collectors. You may send complaints to the Federal Trade Commission or your state attorney general’s office. Check out this article from the FTC link to learn more.

Related: Debt can pass from the child to the parent too. If a parent cosigns for a student loan, or any other loan for that matter, and the child dies before them, they’re responsible for those debts. Read more about it here: Death Doesn't Eliminate All Student Loans