What You Need To Know About Inheritance Rights

Inheritance rights determine who has the legal right to claim your property after you die. 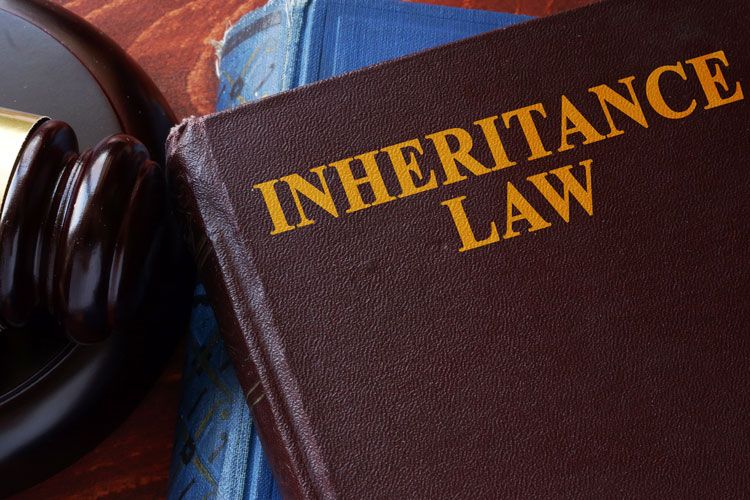 In some cases, inheritance rights can override the arrangements you've made in your Will. While you can legally leave your property to whomever you like, there are some limitations, specifically involving surviving spouses.

Arizona, California, Idaho, Louisiana, Nevada, New Mexico, Texas, Washington, and Wisconsin are all “community property” states, meaning that, in the event of death or divorce, spouses are entitled to half of all earnings amassed during the marriage, including any property purchased with those earnings. Alaska is an opt-in community property state, which gives both parties the option to make their property community property.

Inheritance Rights Of Children And Grandchildren

In general, children and grandchildren have no legal right to inherit a deceased parent or grandparent’s property. This means that if children or grandchildren are not included as beneficiaries, they will not, in all likelihood, be able to contest the Will in court.

However, if children were excluded as beneficiaries accidentally, most states will allow children to contest the Will. For example, if an individual created a Will that included existing children and then had or adopted a child after the creation of the Will and did not update it to include this new child, the state will very often recognize the new child’s right to some of the assets. In this type of situation, the state assumes that the parent did not intentionally disinherit the child, but did so accidentally.

To learn how to disinherit a child, see our article Inheritors and Beneficiaries: Disinheritance.

Ex-spouses also generally have no legal right to inherit a deceased ex-spouse’s property. In the case of divorce, it’s always a good idea to create a new Will and explicitly revoke the previous Will should you no longer want to leave property to your former spouse.

For information on how to name beneficiaries in your Will, see our article Inheritors and Beneficiaries.