Who Has The Right To Make Funeral Decisions?

In some situations the party responsible for making decisions about the funeral can be unclear and even contested. 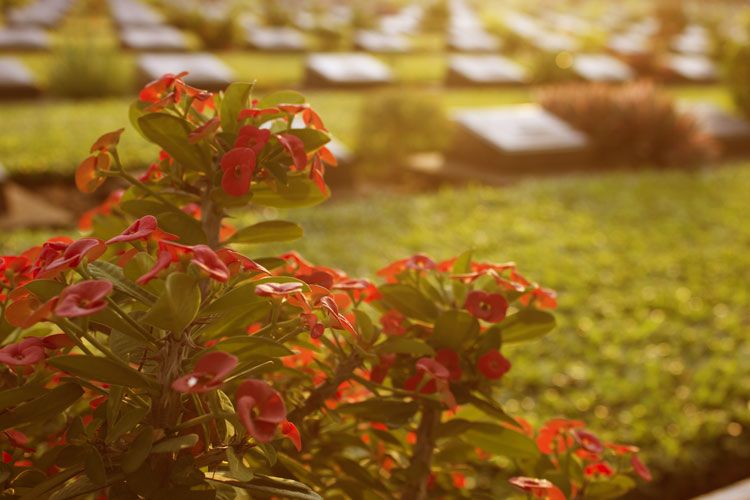 A funeral requires a lot of important decisions, some of which are...

What happens when you add family drama to mix? In cases of cultural intermarriage, religious difference, geographic distance, or family division as a result of divorce or disagreement, it can get very messy. Here's some advice on how to navigate these dangerous waters.

If The Person Who Died Made Instructions

If the deceased designated someone to make choices regarding their disposition, that preference must be honored. This designation may have been made in a Last Will and Testament, a Living Will, or another notarized or otherwise legal document, such as...

If The Person Who Died Didn't Make Instructions

In certain situations, such as an accident or disaster in which the next of kin was injured as well, the person with the right to control disposition might be temporarily incapable of making arrangements. In these cases, the degree of incapacity will have to be determined, usually by the doctor overseeing care for the next of kin.

In some states, the next of kin who will be making arrangements will need to fill out a form asserting that they have the legal right to control the disposition of remains. This form goes by different names, but is sometimes called an "At-Need Written Statement of Person Having the Right to Control Disposition" or an "Affidavit or Authorization to Control Disposition."

Next Of Kin Hierarchy

In order to qualify as next of kin in this situation, a person must be over 18-years-old. The relationships listed below usually apply to biological, adoptive, half-, and step-relations equally.

In some states, a close friend who is familiar with the deceased’s wishes may qualify as next of kin if no one on the above list is available or able.

If The Next Of Kin Is Contested

Especially in cases where there are disputes over cultural, religious, or geographic differences, coming to an agreement about who has the right to control disposition can be challenging. To make the decision that's best for your family, it may be helpful to try and put personal preferences aside and consider what the deceased would have wanted, or who the deceased would want making the final funeral decisions.

To begin making funeral decisions, see our article How to Choose a Funeral Home.