Celebrity deaths are often jarring, but careful planning can help soften the impact for fans and family alike. 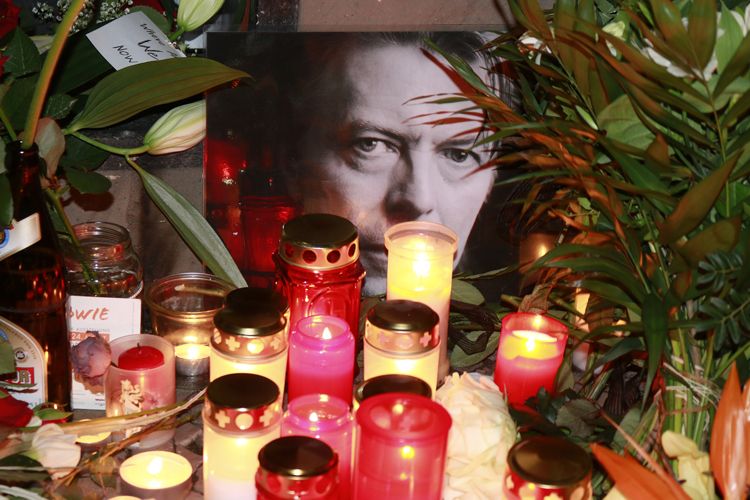 The year 2016 seemed like an endless in memoriam for high profile deaths. It's the year you couldn't turn on the news or check your Facebook feed without hearing about the loss of yet another well known person.

Whether it was three-time boxing heavyweight champion of the world and activist Muhammad Ali: 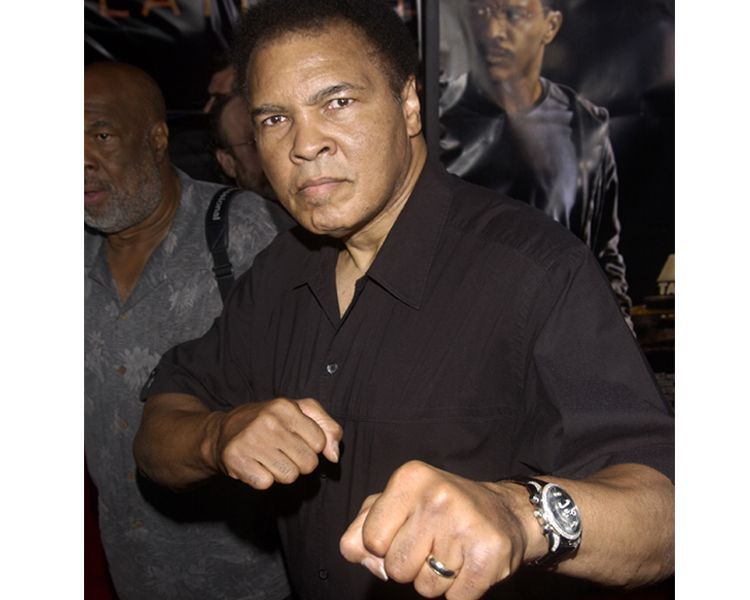 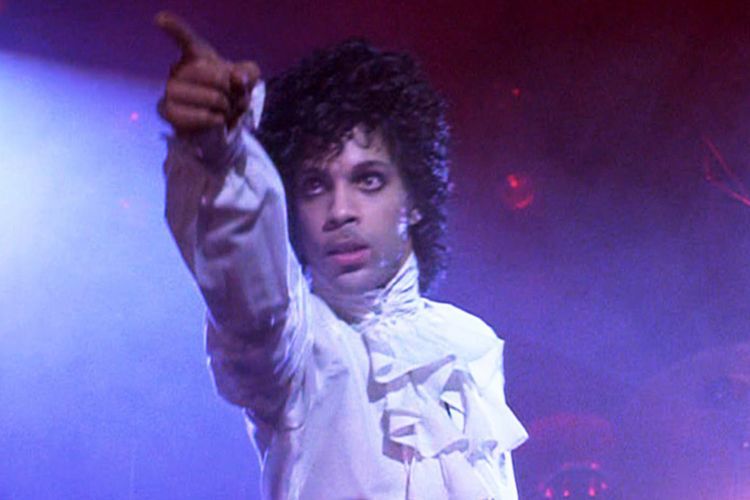 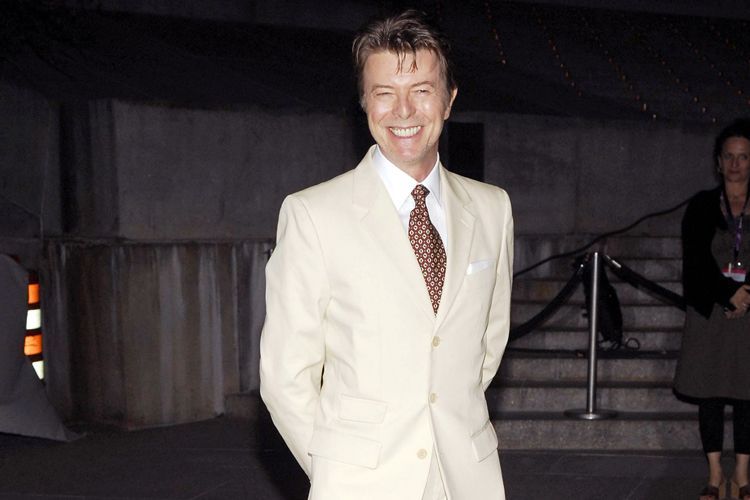 Or someone very close to a celebrity, like renowned singer Celine Dion’s husband and long-time manager René Angélil: 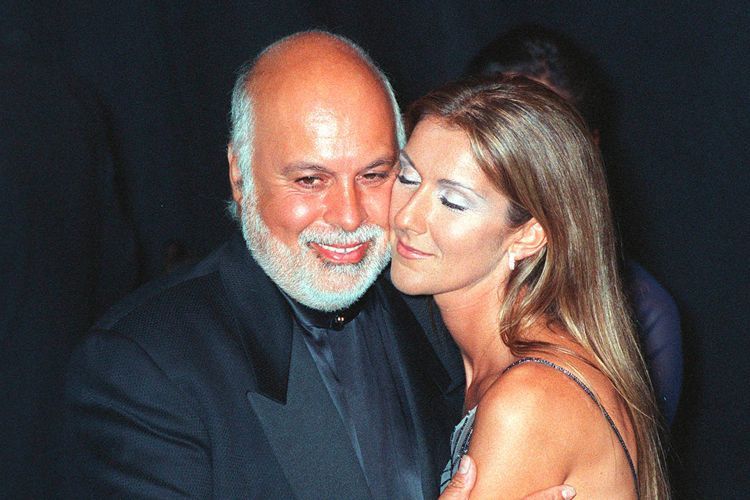 Iconic Actress/Author Carrie Fisher; her mother Actress/Singer Debbie Reynolds passed a day later. (Both will be buried together in a joint funeral.) 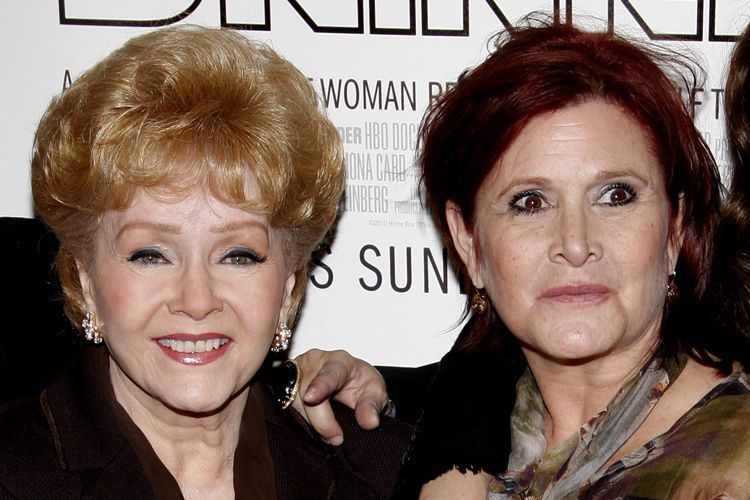 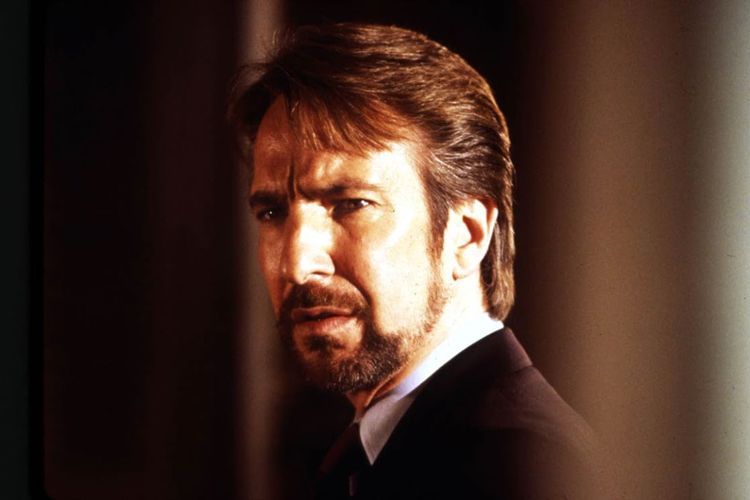 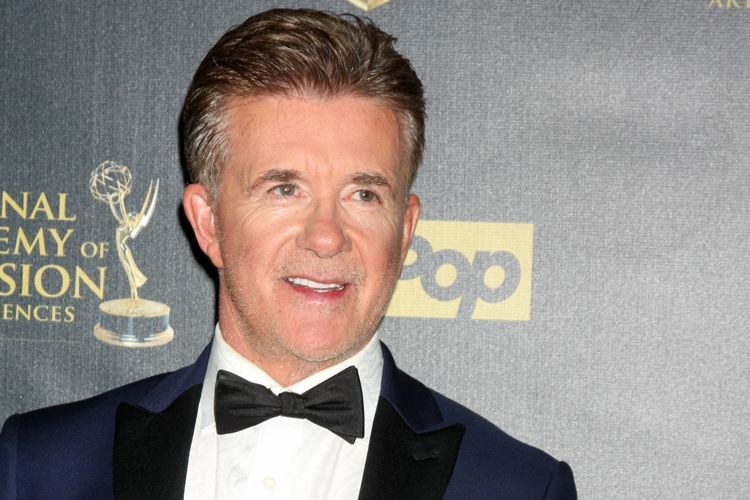 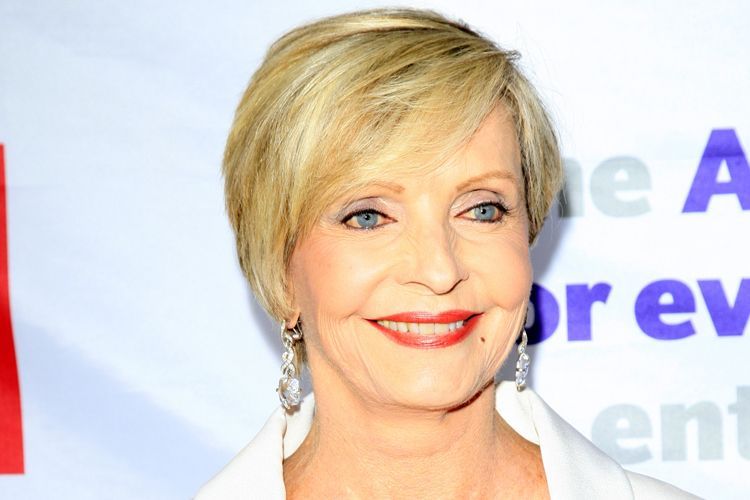 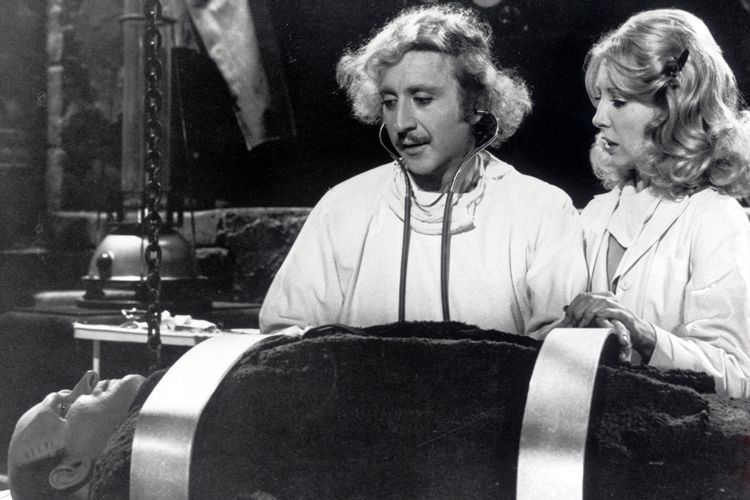 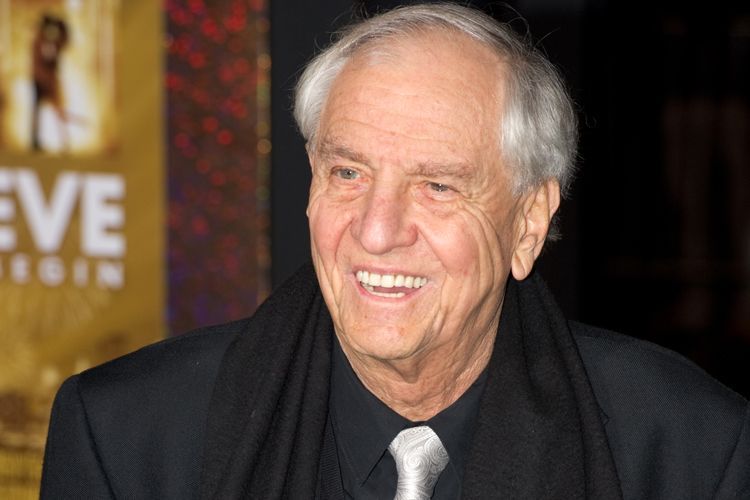 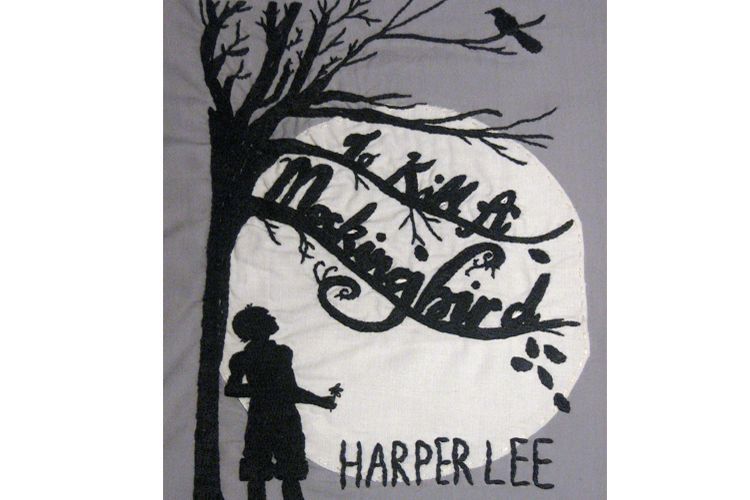 Influential comedian and star of The Larry Sanders ShowGarry Shandling 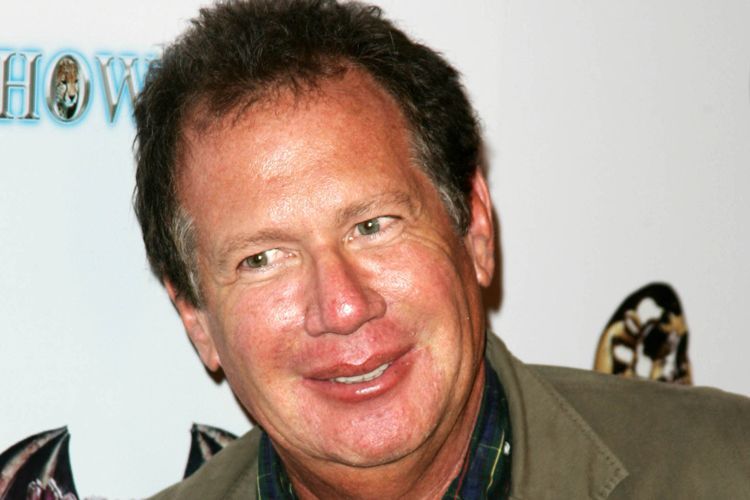 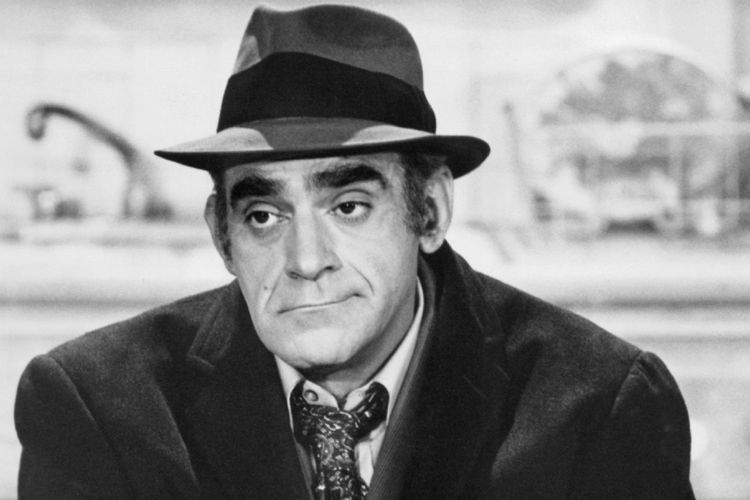 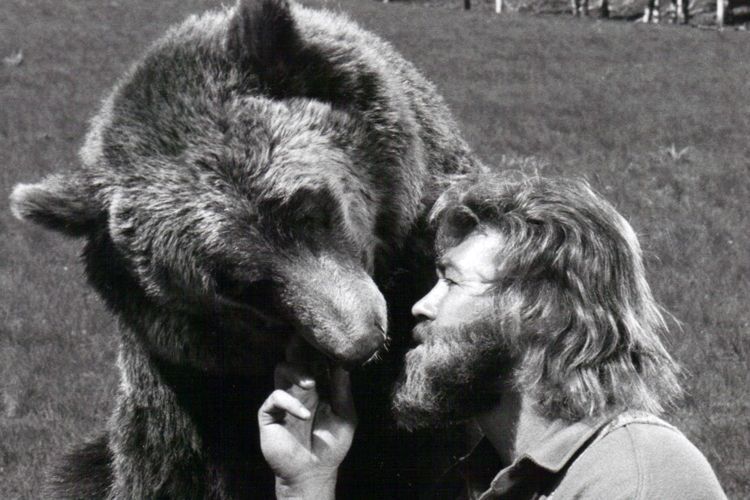 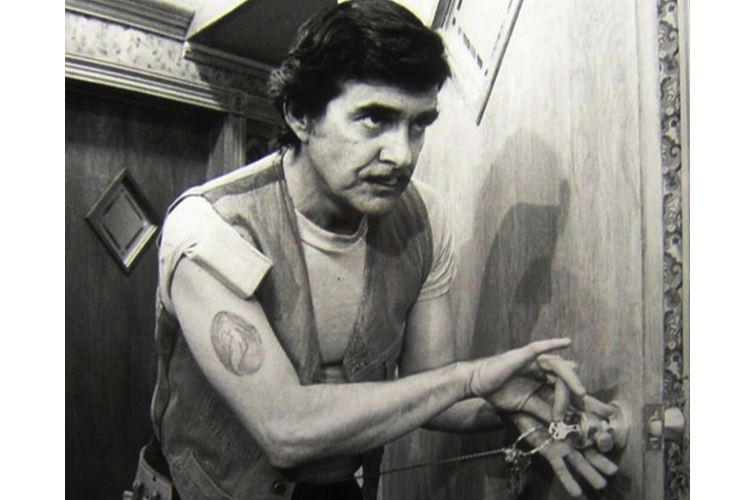 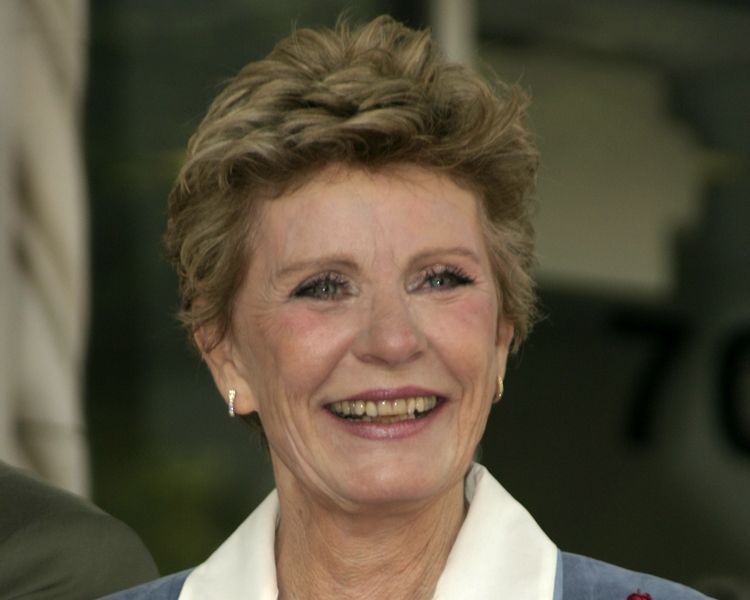 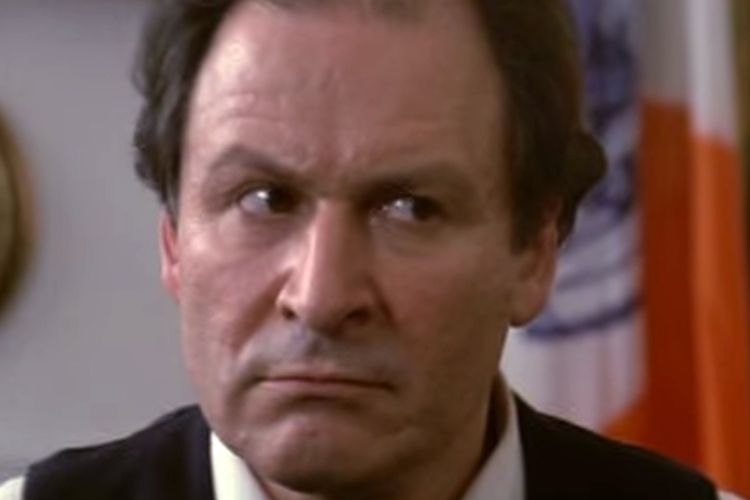 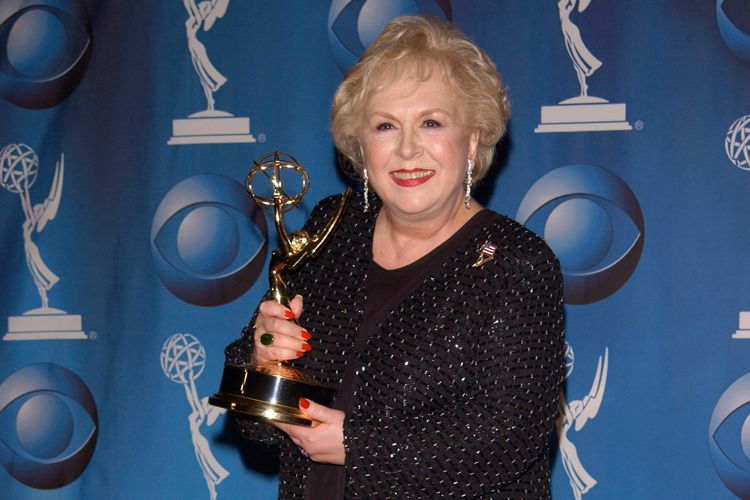 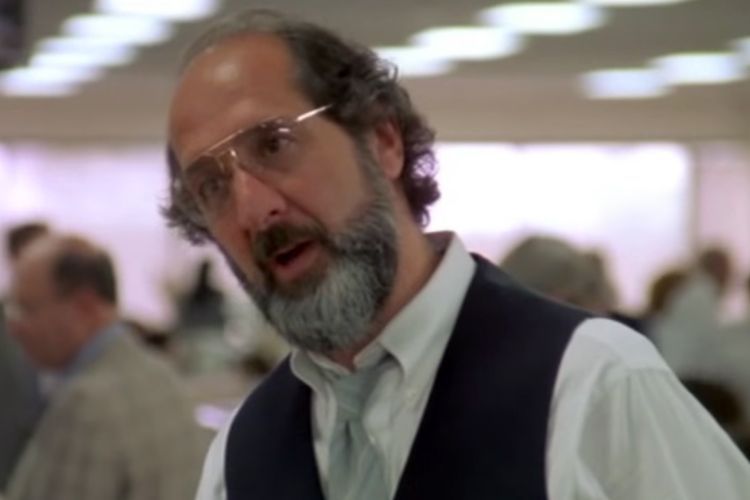 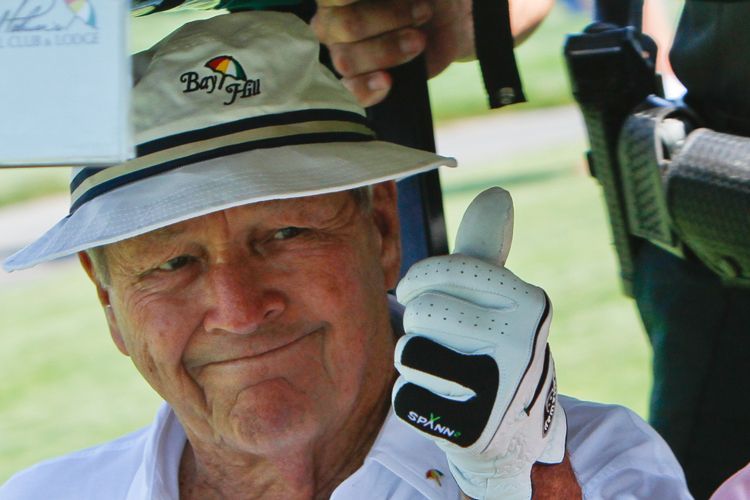 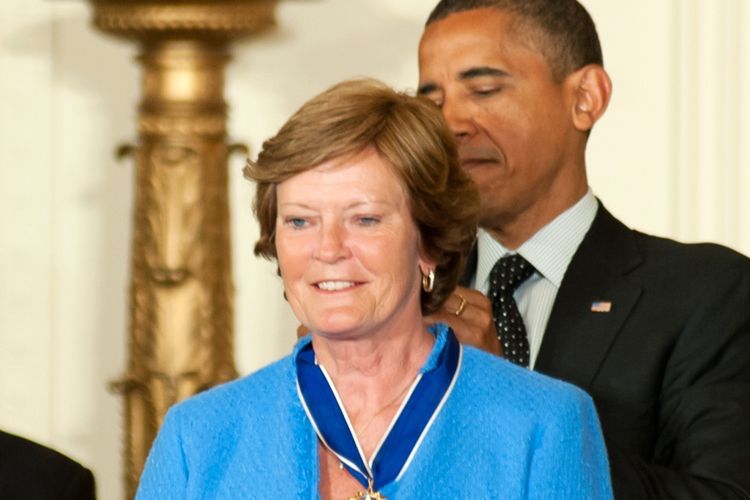 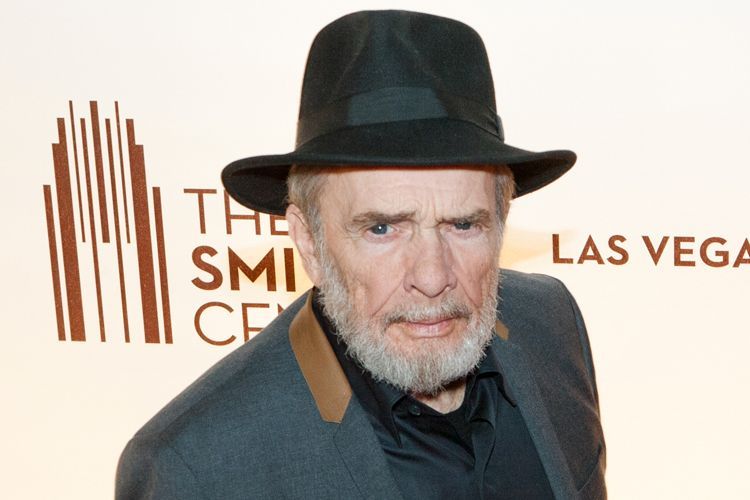 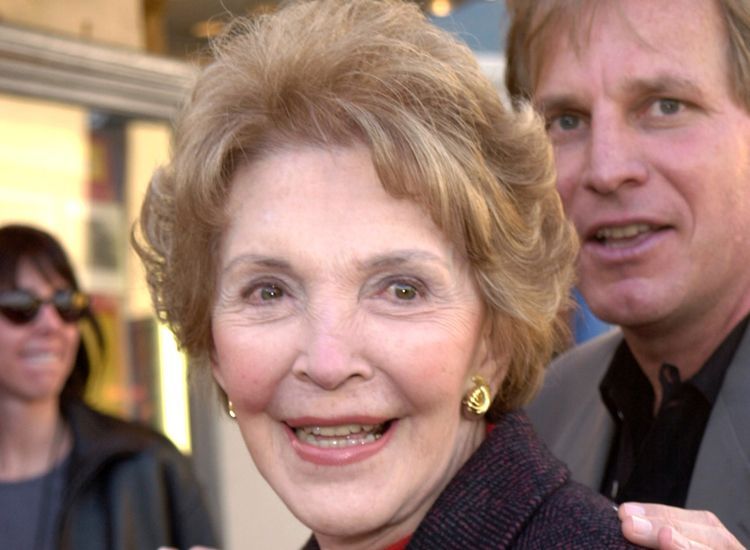 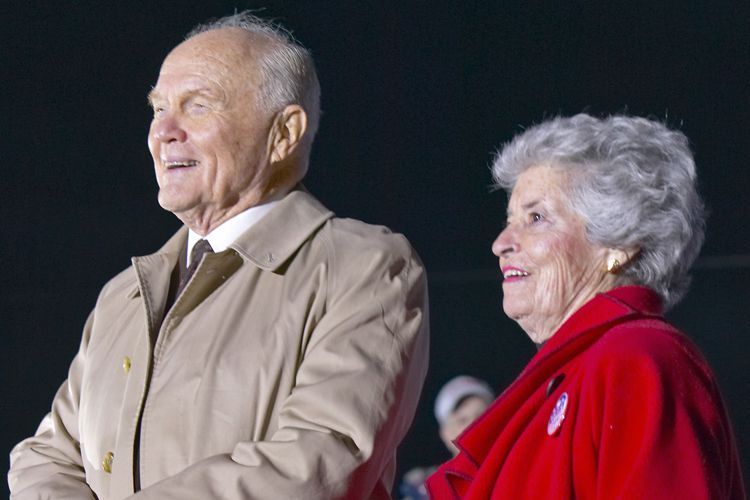 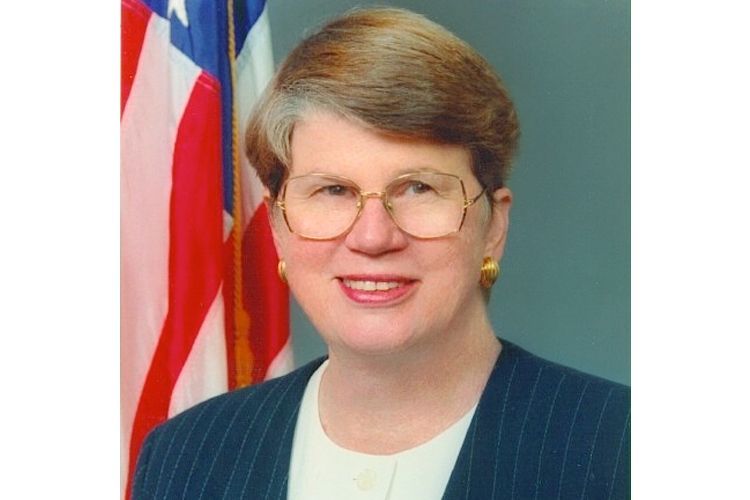 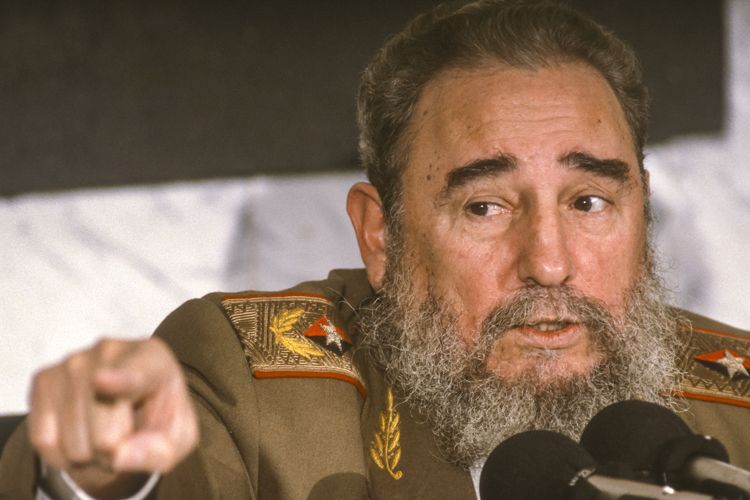 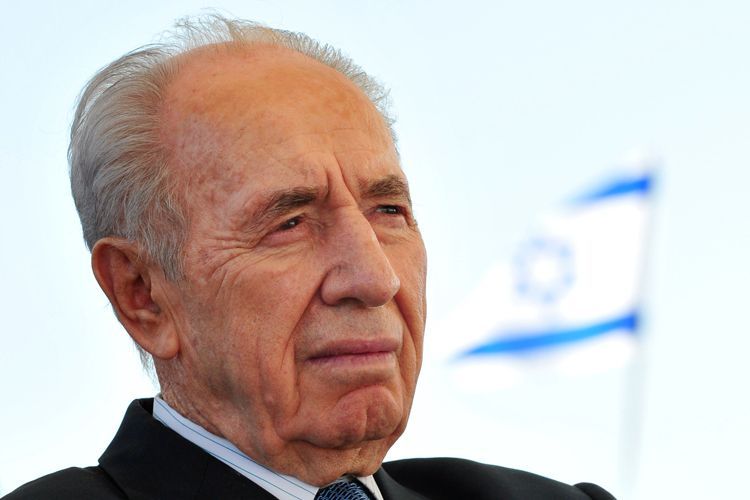 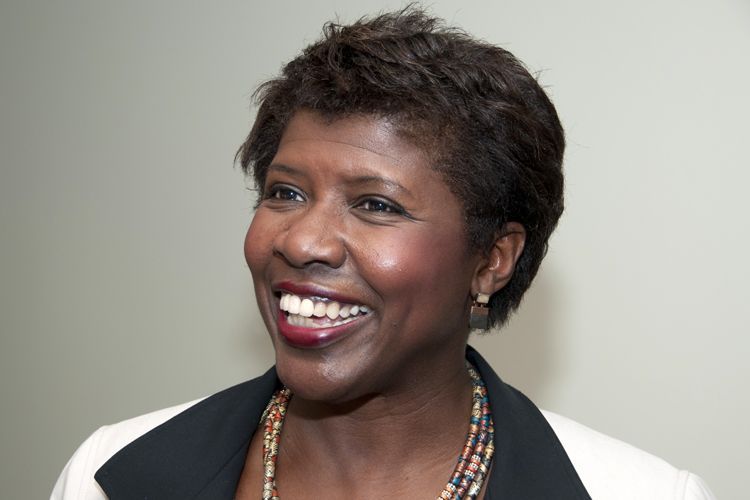 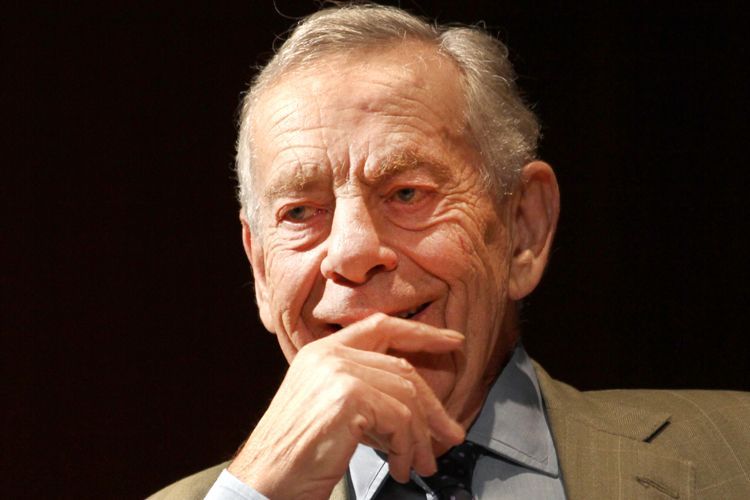 Rather than dwell on the many losses, we want to highlight instances of meticulous and graceful planning by Ali, Bowie, and Dion, three celebrities very unlikely to be mentioned in the same sentence — until now.

"The Greastest Of All Time"

Three-time heavyweight boxing champion of the world, who died after a long battle with Parkinson's disease at the age of 74, always knew how to put on a show. So why should his funeral be any different? According to The Daily News, Ali spent years planning a three-day funeral program down to every detail:

“The plans are specified by Muhammad Ali, that's the bottom line,” said Ali family spokesperson Bob Gunnell.
“This is a 10-year plan that a small group of advisers had worked on. And these are Muhammad's wishes. What you're seeing are Muhammad's wishes and he had a hand in all the planning.”
The card for Ali’s three-day Louisville, Ky., sendoff includes a city-sponsored cultural festival Wednesday, an Islamic funeral prayer program Thursday and a star-studded public memorial service Friday [at Louisville’s 22,000-seat KFC Yum! Center] featuring such dignitaries as former President Bill Clinton [and] actor Will Smith.

A fitting tribute to a legend who was electrifying inside the boxing ring and an inspiring, impactful voice outside of it.

The Man Who Fell To Earth

The news of David Bowie’s death was quite shocking because no one outside of his inner circle even knew he’d been suffering from cancer for 18 months. He was photographed smiling a month before he passed — albeit through incredible pain — at the premier of his off-Broadway show “Lazarus.” He released his final album “Blackstar” on his 69th birthday, two days before he died, which is now considered a parting gift to his fans. Even his close friends speak of receiving cryptic messages prior to his death that turned out to be goodbye messages.

The Mirror reported he was secretly cremated without friends or family present because he wanted to “go without any fuss.” Bowie was known for his trailblazing sense of style, elegance, and charm, and it never wavered even in the end. His family has been touched by the outpouring of love and support from fans and performers around the world and even a palliative care doctor expressed his feelings in this touching letter where he praised Bowie’s advance care planning.

From a planning perspective, it’s both impressive and comforting that a rock star known for his other-worldly personas and unparalleled creativity could alleviate the burden often placed on families and still make a grand exit.

Near, Far, Wherever You Are…

In August, 2015 Celine Dion’s spoke to USA Today regarding her ailing husband/long-time manager René Angélil, and offered insight into the planning they’d done for his eventual passing:

The past months have been filled with many emotional conversations between Dion and the man she calls "the only boyfriend I've ever had." The singer says her default approach is to be strong, but sometimes Angélil "needs something more sensitive than that, more than just positivity. Sometimes he just wants me to enter into a different place with him."
Dion's voice gets soft. "I'll say, 'You're scared? I understand. Talk to me about it.' " She pauses. "And René says to me, 'I want to die in your arms.' OK, fine, I'll be there, you'll die in my arms."
Dion says she has dutifully taken notes during talks in which Angélil has spelled out the details of his funeral service.

The time finally came on January 14, 2016. His plans included having his funeral where he and Dion wed in 1994. Even though his health had deteriorated over the past few years, it doesn’t make the loss any easier to bear, especially taking into account their 14-year-old son and 4-year-old fraternal twins. But getting the logistics and details surrounding a death out of the way clears a path towards grieving and eventual healing. (As an unfortunate addition to her grief, while organizing her husband’s funeral, her brother also succumbed to cancer.)

Meticulously planning a funeral in advance doesn’t take away any of the pain once the loss becomes real. But it does help make the loss more manageable. It removes decisions you don’t want to deal with at that particular moment. You want to grieve, not haggle with funeral directors or debate family members over what the deceased would have wanted.

Most celebrity news has no value beyond keeping people entertained, but the behavior surrounding a notable death offers valuable lessons. Whether it’s a public fight over medical treatment, a long court battle over assets, or positive examples of advance planning that offer comfort, there’s a way to make this translate into your life.

You might not be releasing an album before your passing, or issuing a press release to ask the world to respect your family’s privacy, but what would you want your friends and family to know? What would you write in a Facebook post to offer comfort to friends and acquaintances? What would you say in a letter or personalized video to a loved one? How could you help your family avoid fights and bickering over assets, medical decisions, or other emotional aspects? This is the one time where emulating a celebrity’s behavior might not be so bad.