Is Apple Evil For Not Giving iPad Password To Widow? Not Entirely. 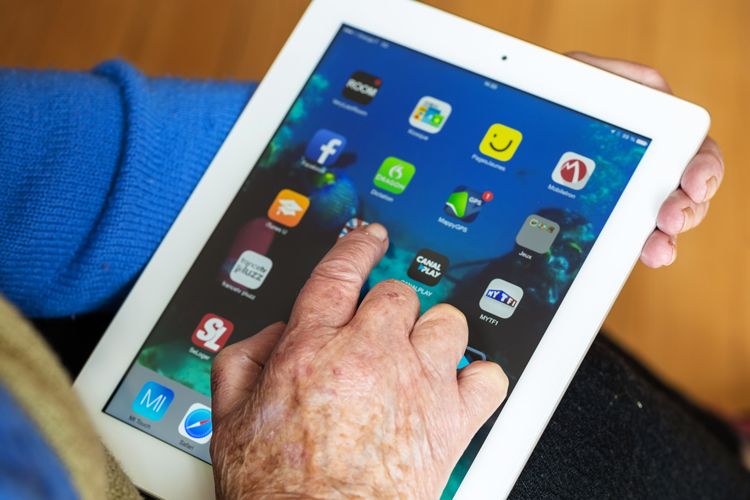 We’ve been down this road before. A person dies without sharing any of their passwords and surviving family must endure bureaucratic hell. Whether it’s an iPad containing games for the grandkids, or the effort it takes to cancel a cell phone contract after a death, it’s a hassle that surfaces at the worst possible time.

A Canadian widow named Peggy Bush spoke out about her experience while trying to download a game on an iPad she shared with her late husband. It required his Apple ID and she didn’t have it. To get the password, her daughter provided Apple with the device’s serial number, a copy of the Will, and notarized death certificate. Apple still wasn’t satisfied and required a court order.

It appears like Apple is absolutely evil for making an grieving widow jump through hoops to access something she already owns. But this quote perfectly details the disconnect when it comes to the digital estate dilemma:

"I thought it was ridiculous. I could get the pensions, I could get benefits, I could get all kinds of things from the federal government and the other government. But from Apple, I couldn't even get a silly password.”

To her, it’s a silly password. To Apple, releasing a user’s information is a big deal. (Even though they definitely could have shown more tact.)

Collecting pensions and benefits after a death, or transferring homes and vehicles, is what you do when settling an estate. If everything’s in order, it can be a straightforward process because there have been laws and rules in place for over 100 years. While these laws are always subject to change, establishing them didn’t happen overnight.

iPads are almost six years old. Digital accounts — email, photo storage, social media — have barely been around for a generation. The good news is there are a number of state-based digital estate laws addressing this modern issue, but laws don’t move nearly as fast as technology evolves. For now the companies that provide the service — Apple, Facebook, Dropbox, Google — make the rules, which will always err on the side of: a) protecting their users from being hacked; b) their overall business interests.

Security should be paramount for every digital company. If a person doesn’t have the login information for an account, it should be difficult for them to gain access. Even if you provide documentation, what if those documents are fake? It’s not uncommon for hackers to use any means necessary to gain access to an account.

Whenever a story hits the news about a high profile site being hacked there’s instant outrage, whether it’s a big retailer (Target), entertainment outlet (Sony), or dating service catering to adulterers (Ashley Madison). It makes people question online security and worry if their personal information is ever really safe.

So while it might seem like a silly password to one person, imagine the outrage if a story broke about a hacker posing as a widow, finding a sympathetic customer service rep, providing fake documents, and gaining access to another person’s account? Since hindsight is 20/20, everyone would shame Apple for being so careless — so while Apple may go too far at times, it’s nothing compared to the backlash they’d receive in the event of a security breach they naively initiated.

This doesn’t let them completely off the hook. In the same story, Apple refused to explain what their policy is:

Go Public asked Apple what its official policy is for customers trying to retrieve the passwords and digital information of family members who have died, but the company said it wouldn't comment.

This is Apple protecting its business. We can only surmise that since digital estate laws are still being figured out, they don’t want to take an ironclad stance because it can have repercussions (their business depends on users buying new products, games, apps, and other forms of entertainment).

Apple’s current terms and conditions state that all purchased assets revert back to Apple upon death. Since there isn’t any official legislation in this regard, digital providers and manufacturers get to make up their own rules, which they don’t even have to share. This is what makes the whole process maddening. If a company doesn’t provide clear direction, they deserve the blame and negative attention. 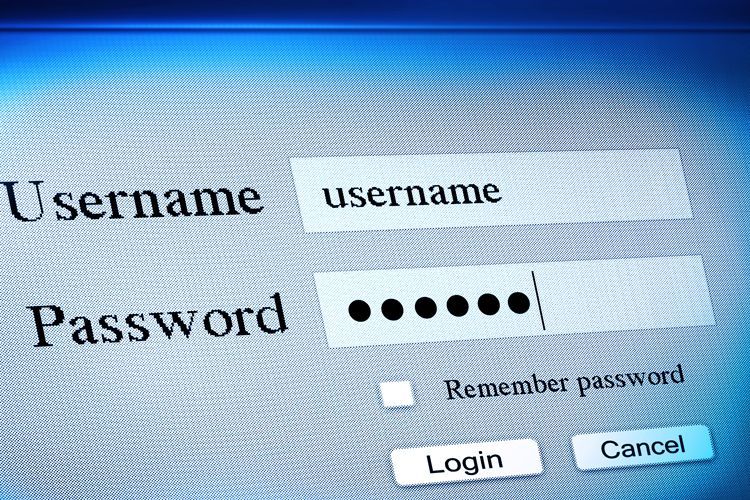 There is a positive to all of this. Every time a story raises awareness about an iPad being rendered useless, or a person being unable to access a deceased person’s social media account, it highlights how you can either share your passwords now, or suffer through red tape later. So get a password manager or tell someone where you keep all your passwords (word document, notepad on your desk, Post-its).

Perhaps one day we’ll reach a point where all digital assets are seamlessly passed down without any hassle or strife. Until that day we have two solutions: People can either stop dying, or people can share their passwords. While immortality is much more appealing, it looks like sharing passwords will have to suffice. For now.

Related: How To Create A Digital Estate Plan | How To Close Online Accounts And Services When Someone Dies | What Happens To My Email Accounts When I Die?