"In lieu of flowers or other gifts..." 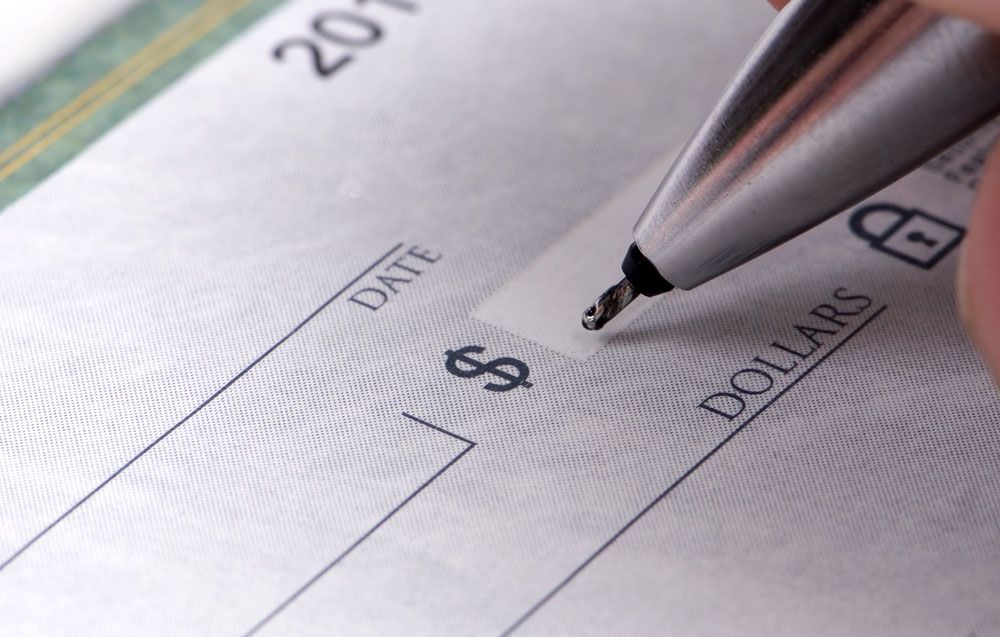 If the person who died was involved in any charity, causes or nonprofit work, you might ask people to make a donation to a charity, either in addition to or in lieu of flowers or other gifts.

How To Inform People About A Preference For Donations

If you would like people to make a donation to a charity in the name of the person who died, you can let people know at the following times:

Some religions and cultures prefer that donations be made in the name of the deceased in lieu of flowers or other gifts (such as in Judaism). If you will be following any religious customs or will be attending a religious funeral, be in touch with local clergy to find out what your religion prefers.

For other tips on funeral etiquette, see our article Funeral Etiquette for the Bereaved.