Co-creator of The Simpsons, Sam Simon, had more money than he could spend. And where that money went when he died is stirring up the perfect storm of lawyers and promises. 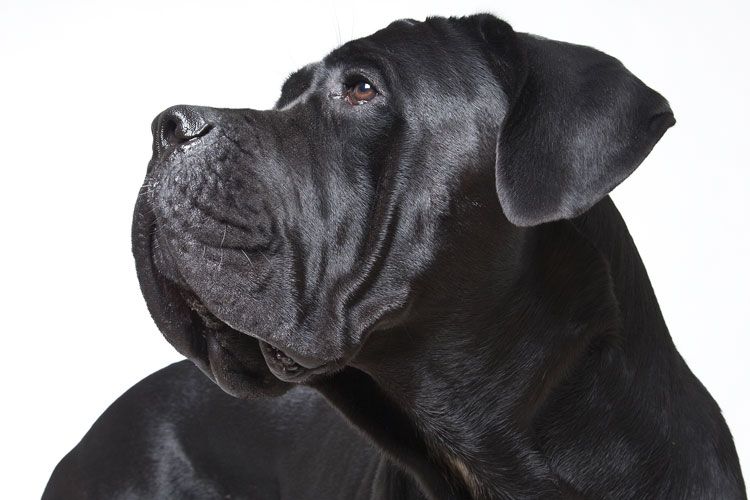 Sam Simon wrote more television than you could watch in a month. He was just 23 when he wrote for Taxi. He also wrote and produced Cheers and co-created The Simpsons. He won nine Primetime Emmy awards and by the time of his death at the age of 59, had amassed a fortune worth well over $100 million. With no children to inherit the money, it might just go to the dogs, according to a story that appeared in The Hollywood Reporter.

Simon had no children besides his beloved animals, and one of those animals, a Cane Corso named Columbo, is at the center of a strange, and very Hollywood, legal battle. Columbo isn’t an ordinary dog. Cane Corso’s are built like tanks, and this 125-lbs. bundle of muscle and teeth suffers from aggression issues that are best treated via complicated and expensive regimens such as acupuncture. Those treatments reportedly cost $140,000 a year.

On one side is Tyson Kilmer, a dog lover and trainer who Simon named as owner of Columbo after his passing. Kilmer loves the dog and wants to keep the animal happy. One problem: Kilmer hasn’t received the promised funds required to keep Columbo happy and stress free. With no funds to pay for the treatment himself, Kilmer thinks Columbo is a ticking time bomb of fury.

No one is denying that Simon wanted Kilmer to have the dog, but the executor and lawyers of Simon’s estate say no money was ever bequeathed to Kilmer to support the animal. Kilmer says that’s not true and claims Simon verbally promised Kilmer the money would be there to keep Columbo happy.

In a March 2016 interview with The Daily Mail, Kilmer said of Simon, “He told me on his deathbed: 'Tyson, take my dog, I got you covered.'”

Kilmer claims that without the money, he can’t afford to pay for the treatment and that means Columbo could Hulk-out at any moment and maul anyone who gets in his way. And that’s not what Simon would have wanted. So clearly Kilmer needs the annual $140,000 payment.

As part of Simon’s Will, a backup person was named as a possible owner for Columbo, and this second owner does not require the $140,000 payment (for undisclosed reasons, this second person seems financially set).

The estate sees no problem handing the dog over to the second person named in the will, but of course Kilmer doesn’t want that to happen. The family says they want to keep Columbo out of obligation and loyalty to Simon.

When a multi-million icon of Hollywood passes away without any heirs, the situation always becomes complicated. (Example: Prince’s estate, which could go on for years.) And by some reports, Simon wasn’t exactly clear and dutiful in his instructions.

Despite knowing his colon cancer prognosis was dire, Simon didn’t make funeral plans. His ex-wife and long-time friend, actress Jennifer Tilly, handled the arrangements after his passing. The Hollywood Reporter article, which uncovered this story, says Simon’s medical marijuana usage towards the end may have clouded his judgment, which adds one more layer of complications to the case.

Last we heard, Kilmer still owns Columbo, but hasn’t received any money. So if you suddenly see a giant beast-dog attacking Los Angeles (and the world), you’ll know exactly what happened.

Related: How To Make Sure Your Pets Are Taken Care Of After You’re Gone