The Family of Alan Thicke disagree about the late Canadian actor’s estate, setting up a potentially messy court case. 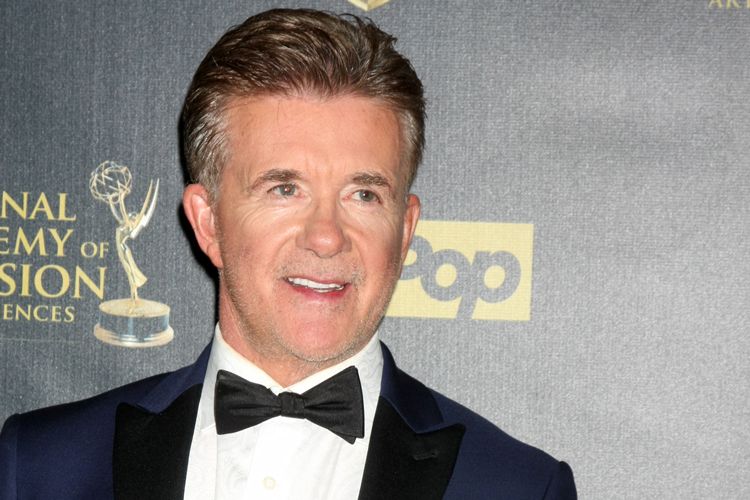 It’s common for there to be a few arguments and complications when settling the estate of a deceased family member. When it involves a California ranch, a famous singer, and a late celebrity’s third wife, it can turn into a full blown Hollywood drama.

This is the case for the family of famous television dad and lead actor in the 80’s sitcom “Growing Pains,” Alan Thicke. After tragically passing away at the age of 69 from a heart attack in 2016 while playing hockey with his youngest son Carter, he left everything to his three boys and current wife.

Pop star Robin Thicke (famous for the hit song “Blurred Lines”) and his brother Brennan are looking to take their father’s widow, Tanya Callau, to court over her accusations that the terms of the couple’s prenuptial agreement are invalid. They say Thicke already left Callau a generous amount of his estate, including a $500,000 insurance policy, 25 percent of his personal belongings, 40 percent of the rest of the actor’s estate, as well as the option to continue to live at their ranch in Carpinteria, California.

The co-trustees, Robin and Brennen, as well as their 19-year-old step-brother Carter, were left with 75 percent of their father’s personal belongings, the rights to the ranch (where Carter is currently being raised), and 60 percent of Alan’s estate’s.

Callau believes she deserves a settlement that represents something closer to what she would have received before the tragic death, making the Thicke boys question why she agreed to the prenup in the first place. If the heirs don’t find common ground, and it appears they won’t, it’ll be another instance of a famous family having to fight it out in court. (Similar situations involved Prince, who died without a Will, and the unfortunate events leading up to radio personality Casey Kasem’s death.)

Whatever the outcome, the senior Thicke planned for his eventually passing with specifications laid out in his Will, making considerations for each family member. But with sudden deaths, lots of assets up for grabs, and a litigious society in general, there’s always a possibility for family discord. But if you put specific plans in place, it ensures your voice will still be heard even if your family decides to go to war.