A Radio Station That Only Plays Dead Musicians

A fitting tribute or exploitation? 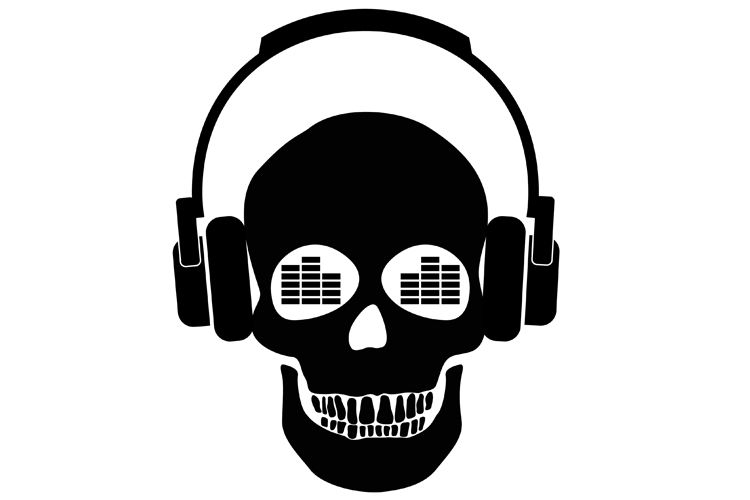 Radio Dead isn't a Grateful Dead tribute station (the world already has enough of those). Instead, it promises to play an exclusive line-up of deceased musicians, or bands with at least one dead member.

The British DJ behind the station, Steve Penk, explained it was his way of celebrating “so many brilliant artists” who have passed. “I want listeners to enjoy and remember the incredible music these artists have left behind,” he told Sky News. "It’s a great, positive listen.”

Penk got a lot of press for Radio Dead — and it’s easy to see why, considering it arrived as fans were still mourning the loss of legends like David Bowie, Glenn Frey, and Maurice White. Prince would also die suddenly a month later. But is Radio Dead capitalizing on an opportune moment, or does it point to a larger trend?

It’s customary for radio stations to dedicate a bloc to a musician on the day he or she dies, like how the Austin station 96.3 RnB played nothing but Prince on April 21, 2016. But Penk’s example suggests radio can devote stations that solely celebrate deceased musicians at all times.

Name A Classic Band Without A Dead Member…

It’s almost impossible for an oldies or classic rock station, including music from the 90s, to play songs featuring bands where all the members are still alive. Here’s 40 iconic musicians and bands of the modern music era that could keep a station on the air indefinitely:

This is just 40 listed in alphabetical order. There are a lot more, many of which you probably heard on the way to work this morning.

Spotify users already curate themed playlists that do this. They range from all-encompassing picks like ekimsenoj20’s “THEY’RE DEAD (greatest dead artists)” to Eye Dharma’s exhibition of artists who only recently passed “Departed (2016).”

Even Moe’s Southwest Grill has, for years, stuck to a “dearly departed” playlist, featuring bands with at least one deceased member, like The Who and Cheap Trick. The chain even held a “Dead Ringers” promotion in 2010, encouraging customers with a passing resemblance to dead rockers to submit their photos with the tagline: “Are you a dead ringer for a dead rocker?”

There’s always a worry this can be seen as bad taste, but we think it’s about nostalgia, remembrance, and just enjoying good music. The airwaves are already packed with late performers, so there’s nothing wrong with creating a playlist or an entire station that celebrates late artists.

Even if the artist died in a horrific, tragic, or accidental way — which seems to be the case more often than not — that part fades and the music will always remain. When Prince, Whitney Houston, or Queen comes on the radio you don’t spent the entirety of the song lamenting their passing. It usually lifts your spirits as you sing along (though, probably not as well as they did.)