Why Your Sense Of Smell Could Predict Your Death

Do you smell that? No? We might have some bad news for you then... 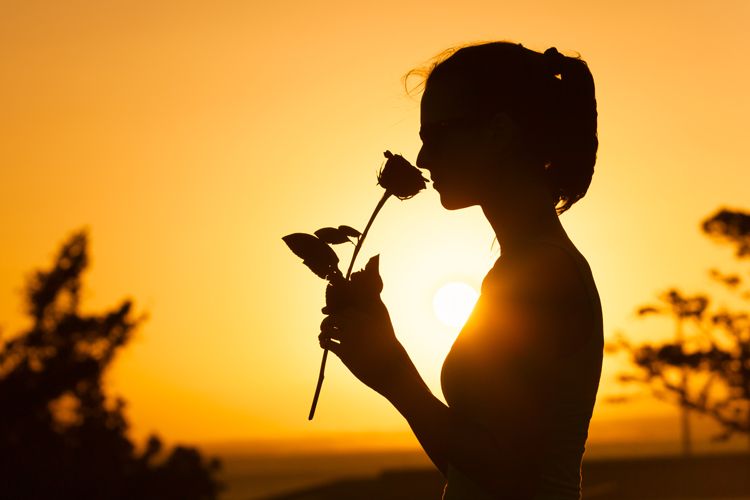 Most people claim they wouldn’t want to know the day and date of when they were going to die — but, a slight head’s up might not be such a bad thing, right? Well, luckily, your body has some built-in triggers that can alert you to possible trouble on the horizon.

The sudden inability to detect smells or differentiate between scents could be something called “olfactory dysfunction,” according to a study written by Dr. Jayant Pinto, an associate professor of surgery at the University of Chicago.

"We think loss of the sense of smell is like the canary in the coal mine," Dr. Pinto wrote in his study. "It doesn't directly cause death, but it's a harbinger, an early warning that something has gone badly wrong, that damage has been done. Our findings could provide a useful clinical test, a quick and inexpensive way to identify patients most at risk."

As part of the study, over 3,000 patients ranging in age from 57 to 85 were asked to identify five scents: 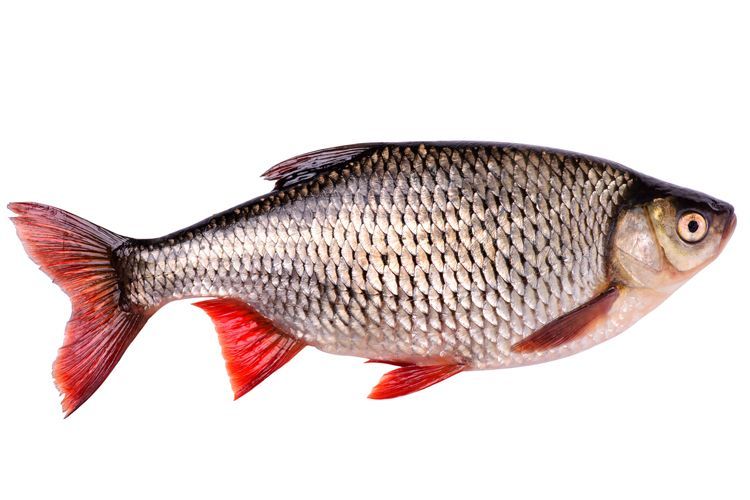 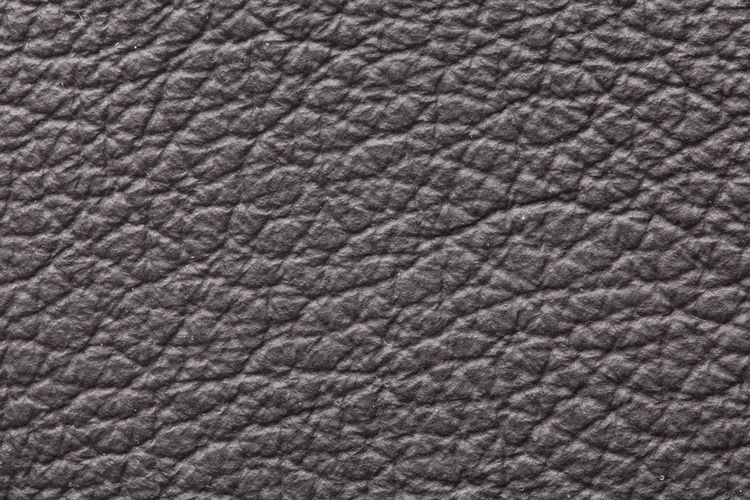 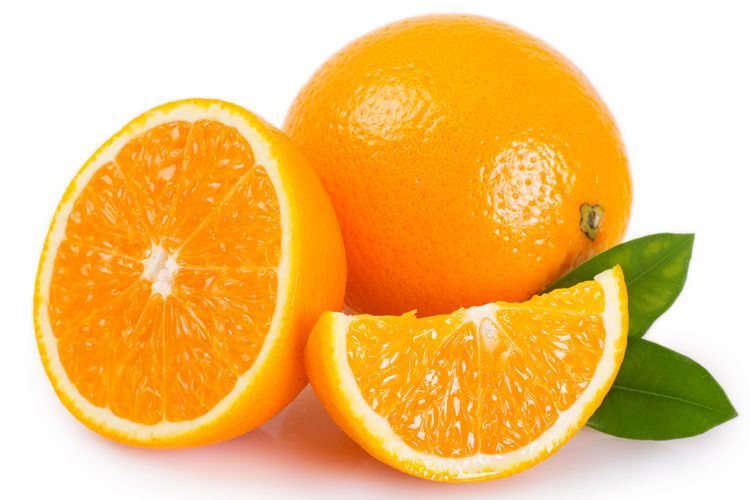 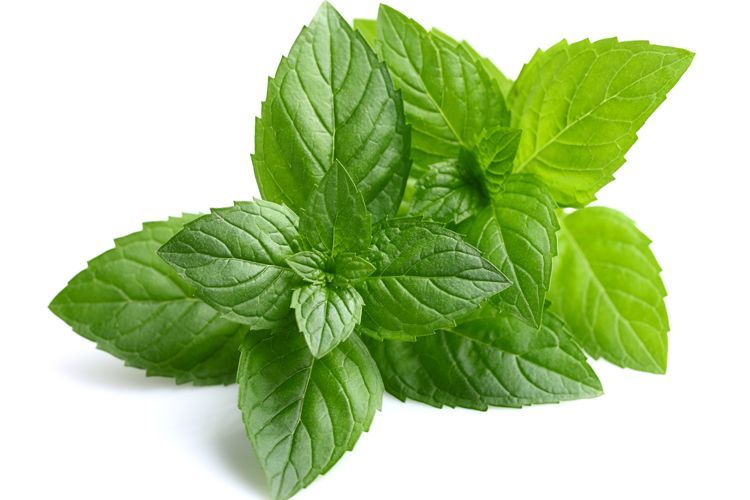 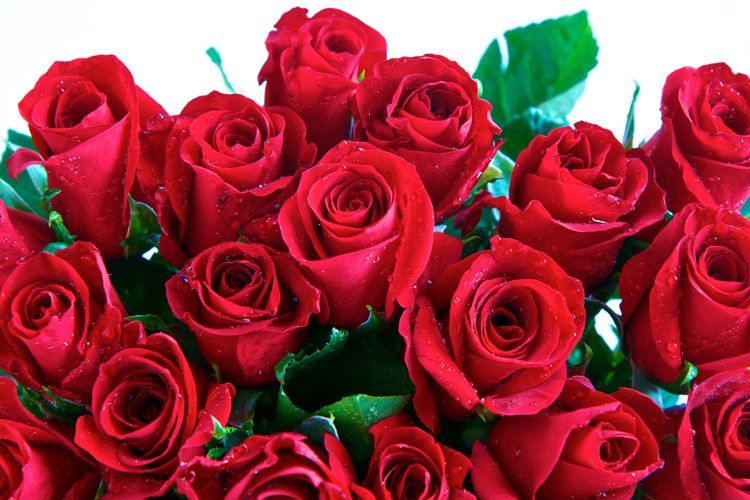 The inability to tell the smells apart could indicate slowed cellular regeneration. A loss of smell also has ripple effects, as smell is integral to maintaining proper nutrition and having a healthy appetite.

"Of all human senses," Pinto writes, "smell is the most undervalued and underappreciated — until it's gone."