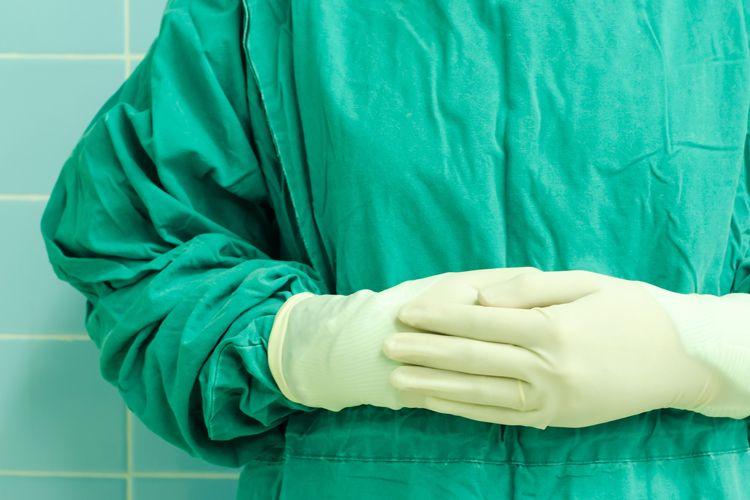 When it’s your job to care for terminally ill people on a daily basis, it’s inevitable that you’re going to come away from the experience with a keen sense of how you’d prefer to spend your final days. For doctors, that usually means being as far away from hospitals and aggressive medical treatment as possible.

Dr. Kendra Fleagle Gorlitsky, a doctor who now teaches medicine at the University of Southern California, explained in a CNN.com story how doctors see too much futile and often harmful procedures done out of desperation for dying patients, and want none of it for themselves. A Stanford University study cited in Gorlitsky’s story indicated that 90% of doctors choose to forego resuscitation and aggressive treatment when facing a terminal illness.

“It occurred to me that I couldn’t remember any of our colleagues who had actually died in a hospital,” Gorlitsky told CNN. A 2011 essay by Dr. Ken Murray put the concept in stark perspective:

“Of course, doctors don’t want to die; they want to live. But they know enough about modern medicine to know its limits. And they know enough about death to know what all people fear most: dying in pain, and dying alone. They’ve talked about this with their families. They want to be sure, when the time comes, that no heroic measures will happen — that they will never experience, during their last moments on earth, someone breaking their ribs in an attempt to resuscitate them with CPR (that’s what happens if CPR is done right).”

Speaking about a patient he once treated, Murray ends his essay by explaining that the man “knew he wanted a life of quality, not just quantity. Don’t most of us? If there is a state of the art of end-of-life care, it is this: death with dignity. As for me, my physician has my choices. They were easy to make, as they are for most physicians. There will be no heroics, and I will go gentle into that good night.”

(via CNN.com and Zocalo Public Square)