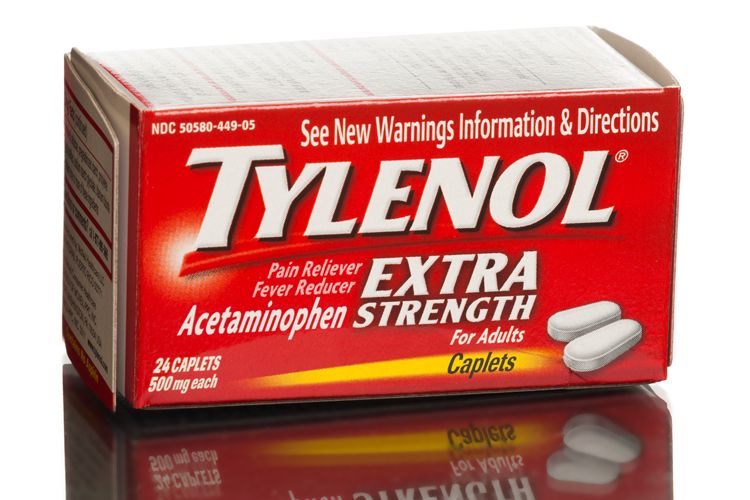 For most humans, thinking about death is stressful. A new study now shows that acetaminophen, the primary ingredient in Tylenol, may help ease some of that stress.

Researchers at the University of British Columbia, Canada, used the films of David Lynch to induce anxiety in test subjects, and then gave half the subjects acetaminophen and half the subjects a placebo. Subjects who received the acetaminophen experienced remarkably lower levels of anxiety than their placebo-taking counterparts. The results were published in the Association for Psychological Science journal Psychological Science.

A video appears on Slate, which you can watch here. We also found this interesting, and completely unscientific, NerdReport discussion.