Forgetting their keys once doesn’t mean they’re completely losing their mind, so give them a break. 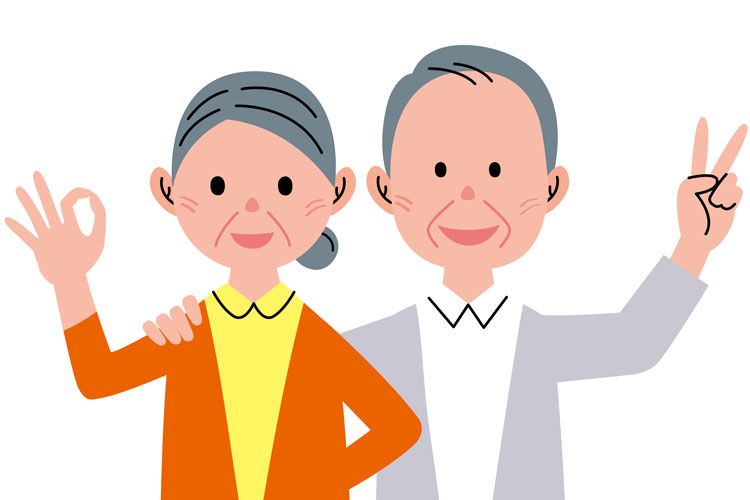 The idea of having to care for your aging parents is not an easy one to face. After all, these are the people you’ve spent your whole life turning to for help, and now that you’ve (presumably) gotten yourself somewhat together (and maybe have your own family to think about) you suddenly find yourself in a new and unfamiliar role when it comes to your mom and dad. In a story on Slate, Judy Oppenheimer points out that this whole idea isn’t a picnic for your parents, either.

In a piece titled “Not Dead Yet,” Oppenheimer points out the conscious and unconscious things people do that, well, irritate the hell out of adults 65 and older — and urges those with elderly parents in their lives to seriously consider how they approach their efforts.

As Oppenheimer explains, even people whose intentions are good, and who are attentive to their elders, can fall victim to a poker game-like “tell” that have often unforeseen ripple effects. She describes it as:

“A faint tilt of the head, accompanied by an intense, pained stare, not unlike that caused by a sudden gastro attack. I’ve named it the ‘uh-oh, she’s starting to lose it’ look. If you haven’t seen it yet, you’re either lucky or haven’t been paying enough attention (or are losing it). Nearly anything can bring it on: a mispronounced name, a forgotten date.”

Yes, sometimes it takes older people longer to grasp the latest gadget or understand app-speak, but as Oppenheimer points out, it takes you longer to do the same when compared to your 4 year old. Being a little behind the curve isn’t cause for concern or panic — it’s only natural. In fact, Oppenheimer is proud to quote statistics that show 18 percent of seniors are active smartphone users, and how Google has become an important tool in memory assistance.

3. Don’t Worry About The Grandkids

The strangest byproduct of aging is when the children that you raised suddenly assume you’ll be at a total loss around their kids. Sure, there are new rules and studies every year (not to mention realizations that maybe, just maybe, lard shouldn’t be the main ingredient in every meal like it was in the 1950s), but a large percentage of seniors are “all together” mentally and are perfectly able to care for small children. As Oppenheimer writes, “we understand the reasons behind the new guidelines. But it would be nice if you would realize we did the best we could back then according to the information of the day — exactly like you’re doing now — instead of giving us the ‘you did what?’ routine."