“Theme Funerals” Exist And They Can Be A Bit Unusual

Sometimes you can’t help but take your fandom to the grave. 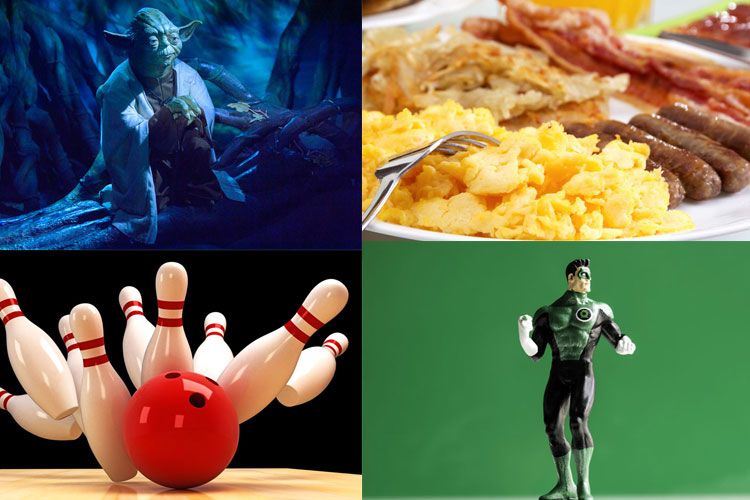 We’ve all heard of oddly themed weddings (The Great Gatsby? Really? Did you even read the book?), but what about funerals with a theme? We live in a world where KISS makes their own line of caskets, so it really shouldn’t be shocking when someone takes their pop culture obsession with them to the end of the line. 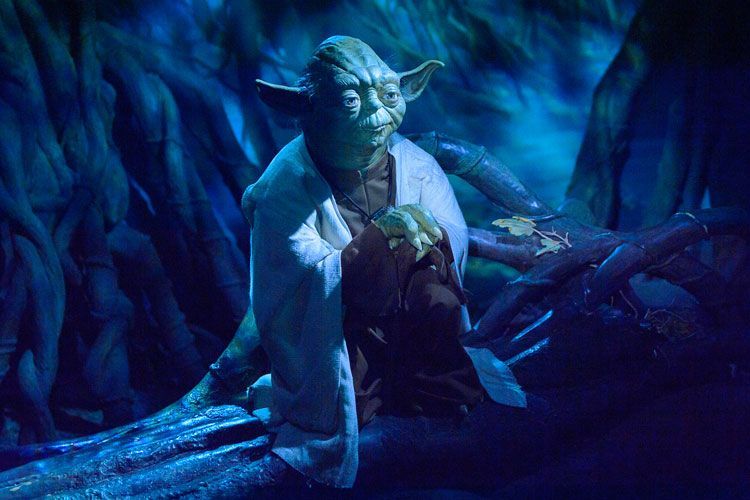 Pallbearers dressed as Stormtroopers and Darth Vader led the procession for a 47 year-old IT professional from Scotland named Andrew Strachan. Strachan was a lifelong fan of the Star Wars films, and was an avid memorabilia collector. His family felt he would have wanted to be ushered off by Imperial forces to the strains of John Williams’ score. 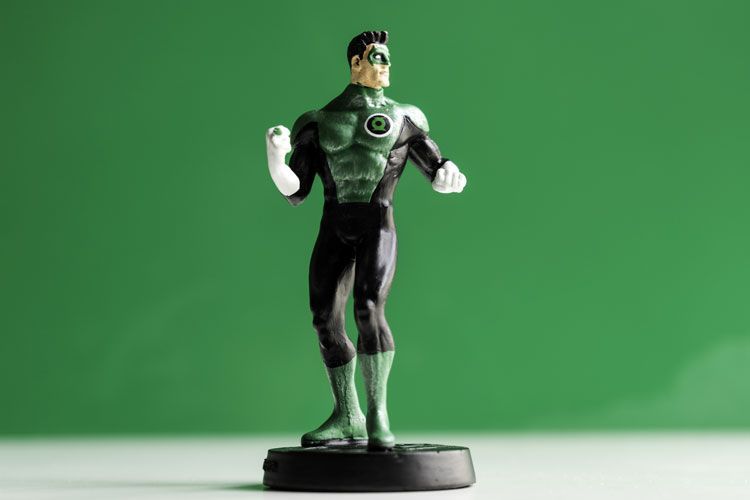 A 55 year-old man from Puerto Rico was such a fan of DC Comics’ intergalactic emerald space cop that he insisted his embalmed body be stood upright in full Green Lantern regalia, complete with signature ring. Commemorative shirts were also made up (some even for the family’s Chihuahua) featuring the Green Lantern logo, to honor the late superfan. 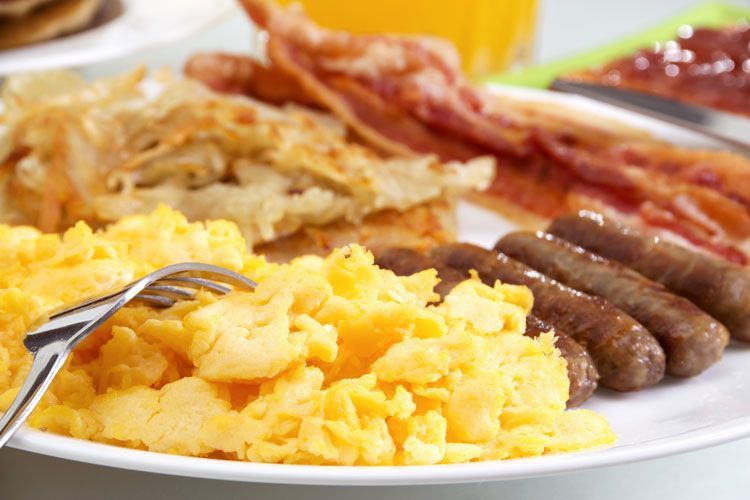 Pop culture doesn’t have to mean some niche, nerdy pursuit. What’s more popular or cultural than the most important meal of the day? Former Dallas resident Quinton Beasley so loved breakfast that his family decided to dedicate his funeral to eggs, bacon, pancakes, milk, and everything else that makes waking up so great.

Unless you’re a character from the movie Gremlins, you don’t usually associate the Christmas season with death. But some people love the Yuletide holiday so much they want their final moments with their family to be as festive as possible. One man took that idea to the extreme, with a Christmas-themed funeral complete with reindeer and a manger filled with barnyard animals. The deceased was dressed in full Santa regalia and propped up on a chair like he was going to sit for photographs at a mall. 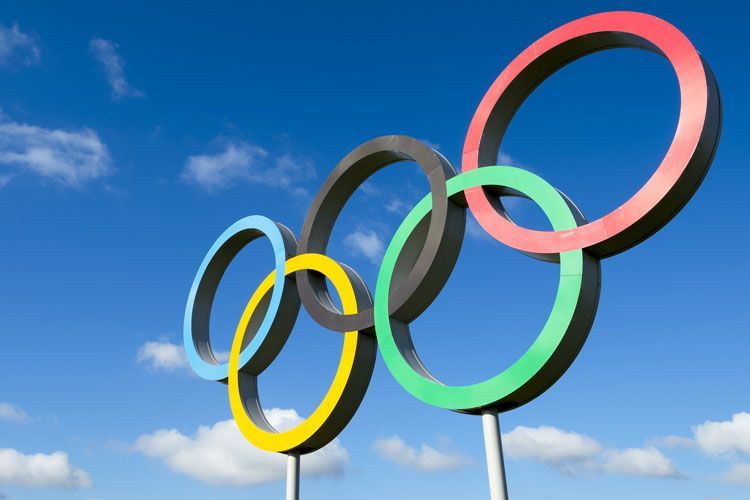 Ronnie Ray Smith was a gold-medal-winning sprinter for the U.S. relay team at the 1968 Olympic Games in Mexico City. When he passed away at the age of 64, his family gave him a proper Olympic-themed sendoff. His casket was propped up on a medal stand, and a replica gold medal was pinned to it. An Olympic torch also stood vigil over the ceremony. 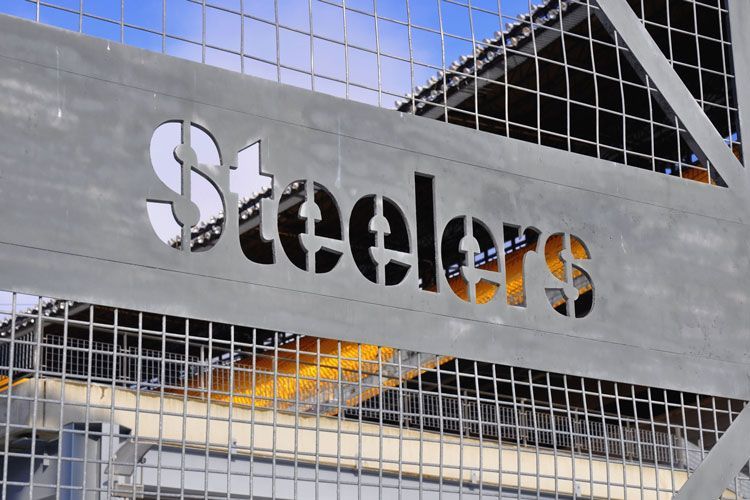 What could be better for a diehard Pittsburgh Steelers fan than to spend eternity kicked back on a La-Z-Boy, draped in a Steelers blanket, and watching his favorite team on TV? James Henry Smith got that wish, thanks to his family, who carefully recreated Smith’s typical game day routine right down to his gold and black pajamas. 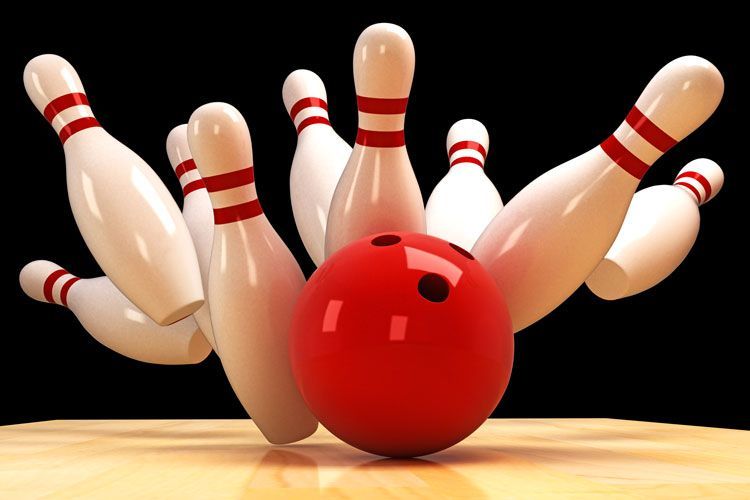 The Dallas-based Golden Gate Funeral Home specializes in unique and unusual services, but few of them went as far as the one they organized for hardcore bowler Judy Sunday. Not only was her service held inside her favorite bowling alley, but her friends and family spelled out the words “RIP Judy” in pins, and then rolled Judy’s casket into them to knock them all down. There are no gutterballs in heaven.

What Do You Think?

Are funerals with a theme a proper way to celebrate a person’s life, or does it make light of what should be a very serious event? Let us know here.

Related: How To Pre-Plan Your Funeral