Are You Ready For Some Football Funerals?

Football isn't just a game to some. It's a way of life… and death. 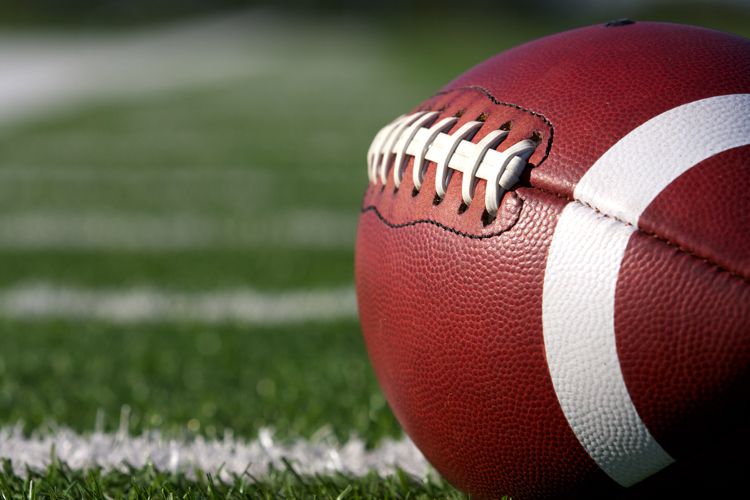 Some truly dedicated fans want to show their team spirit forever. While working in the funeral industry, I buried a number of clients either wearing the jersey of their favorite quarterback or with team hats placed next to them. While this might not seem like a big deal, or maybe even be considered frivolous, the implication can be quite meaningful, especially for people who've chosen their teams for eternity and always want to be remembered that way.

But for some super fans, merely being sporting paraphernalia isn't enough. 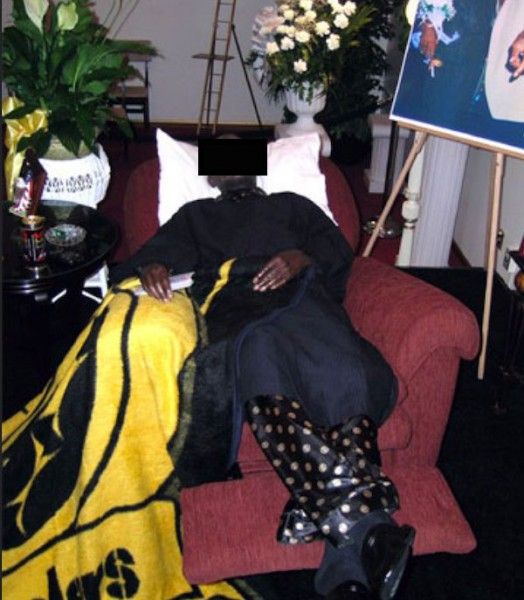 Apparently, this man's passion for his beloved Pittsburgh Steelers couldn't be confined to inside the coffin. Yep, that’s him in a recliner with a remote in his hand. He also opted for a comfy looking Steelers blanket rather than a "Terrible Towel," which the rabid fan base wave at the game to get pumped up. [Source: Cumberlink.com] 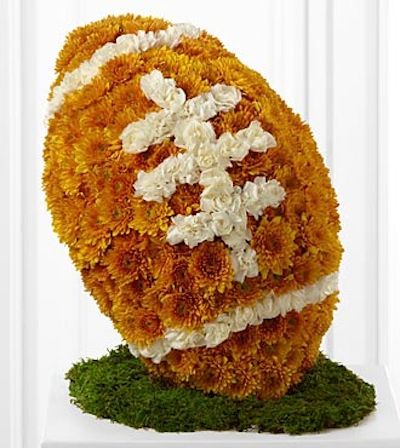 For those who want to embrace their loved one’s passion for the gridiron, but stay within the parameters of a standard funeral, you can't go wrong with a football-themed flower arrangements. [Source: Welch Flowers] 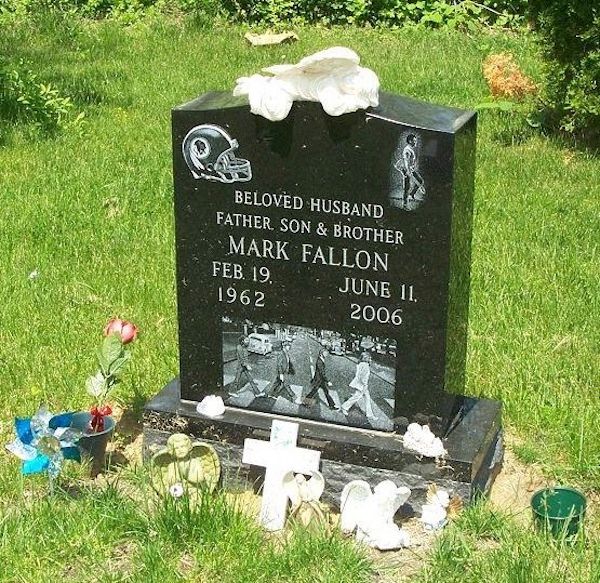 Those truly dedicated can literally take their loyalty to the grave with a football-themed headstone. [Source: Find A Grave]