We were going to include the four year cost, but it was just too terrifying. 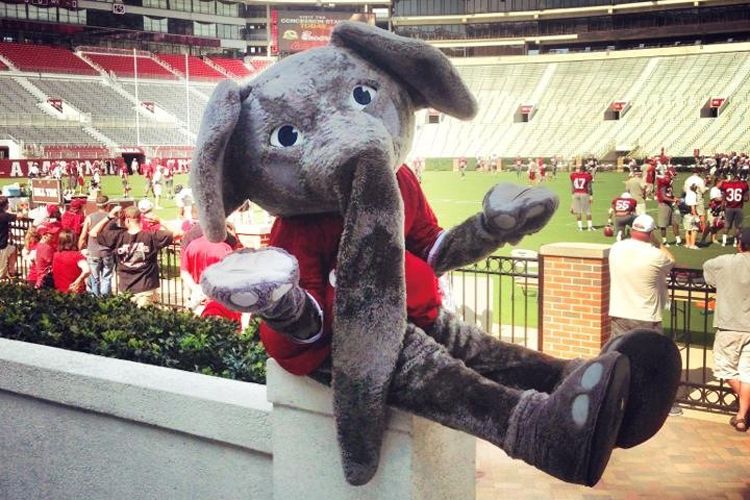 As the excitement of another college football season washes over us we became curious about the price tag associated with the top schools in America. So we took the pre-season top 10 ranked teams and used CNN Money’s nifty “how much will that college really cost?” tool to get an idea.

The following numbers factor in tuition, fees, room/board, and in-state tuition, while excluding grants and scholarships. We included the additional out-of-state tuition expense (when applicable), which ups the cost dramatically. We also threw in the team mascots to help soften the sticker shock.

For parents with young children, now might be a good time to make sure you have that 529 Plan in place. 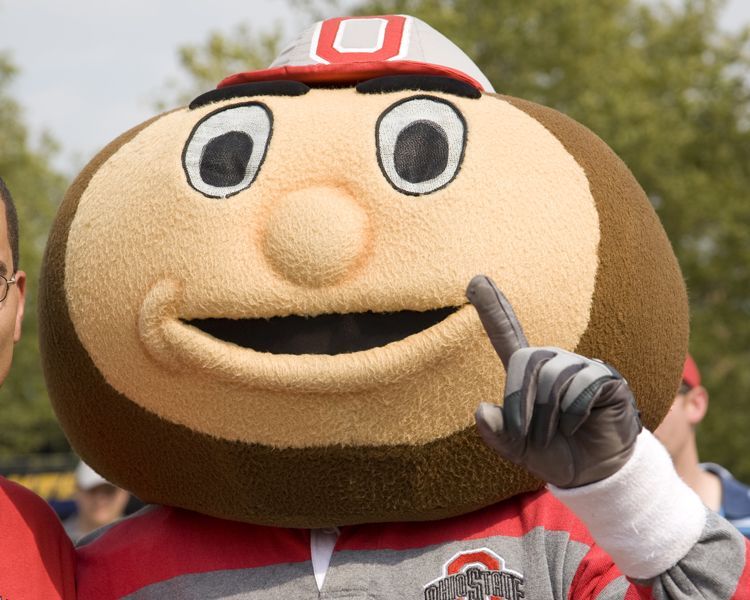 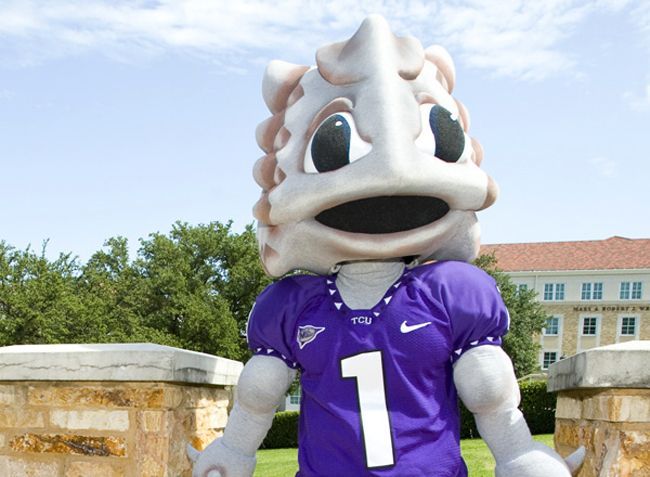 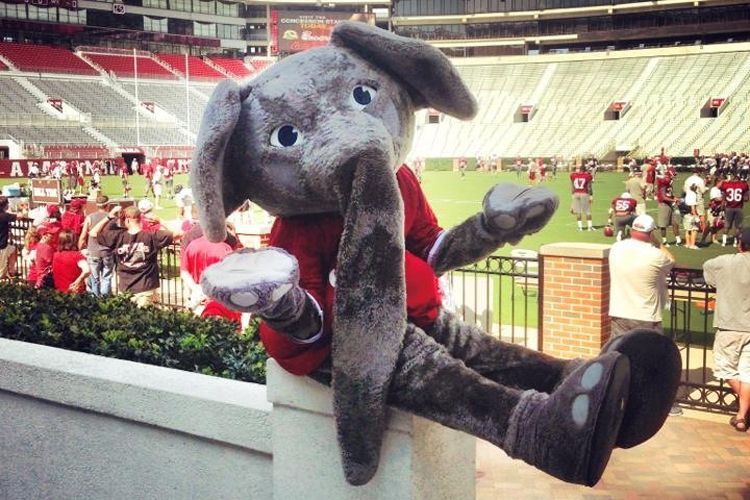 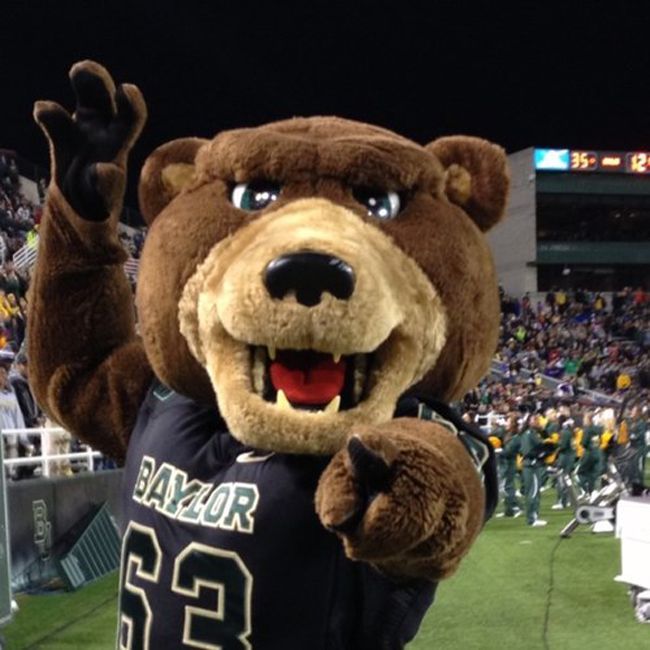 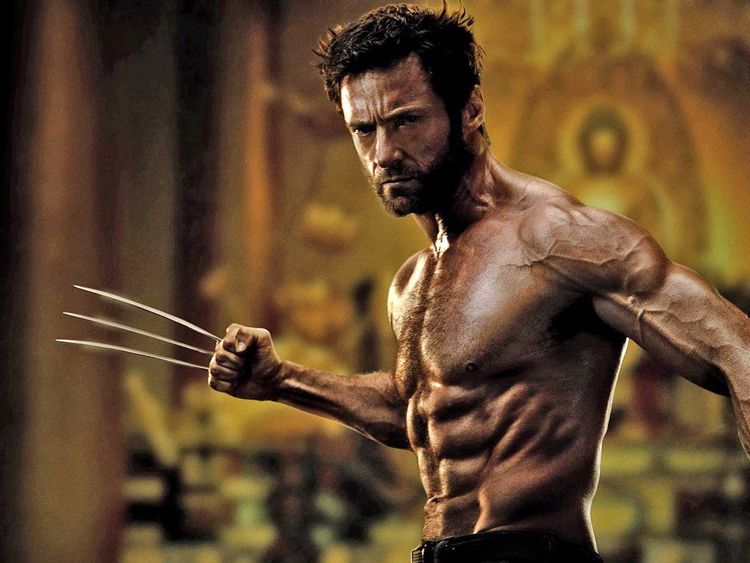 Mascot: In lieu of a cute fuzzy costume, we suggest Michigan adopt Hugh Jackman, who plays Wolverine in the X-Men movies, as their new mascot. 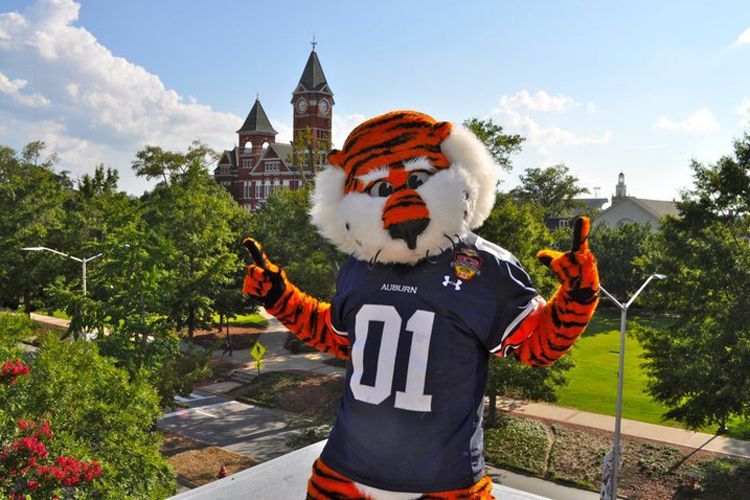 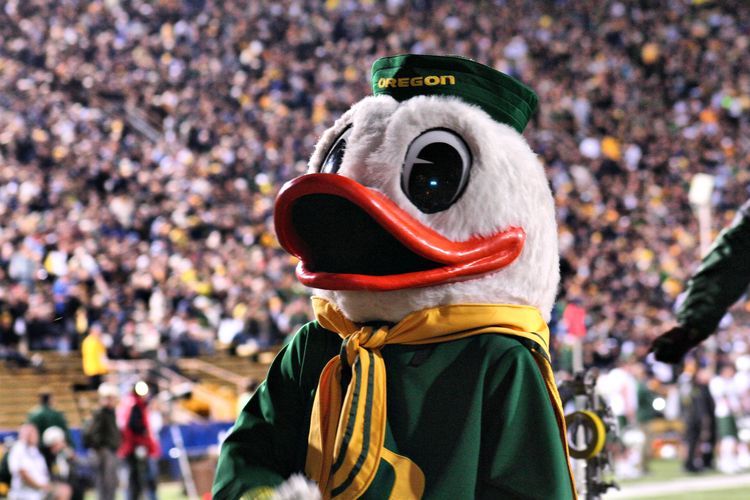 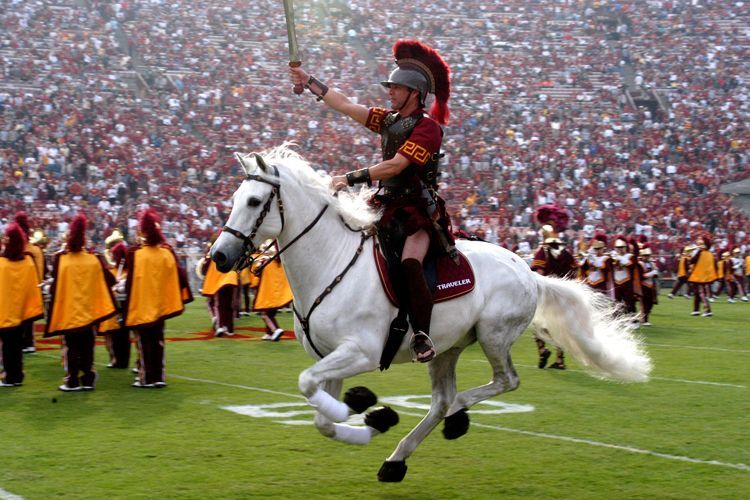 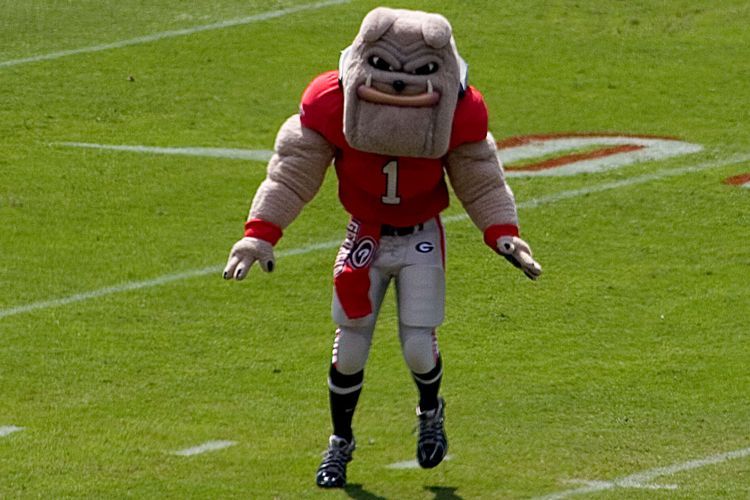 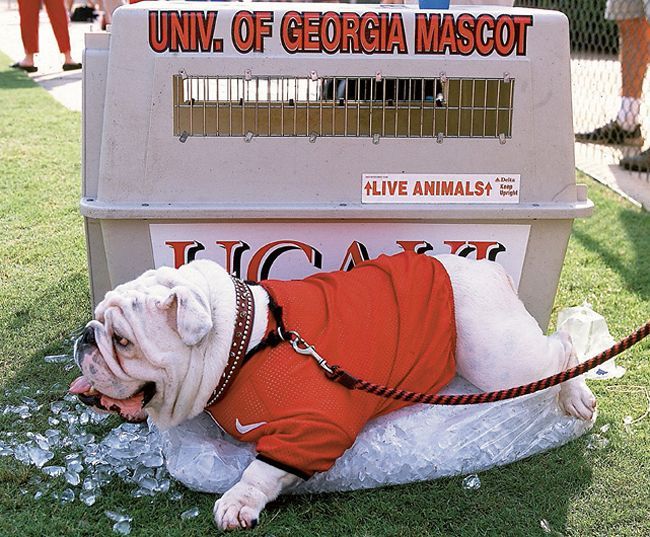 Most Adorable Mascot Ever: Uga 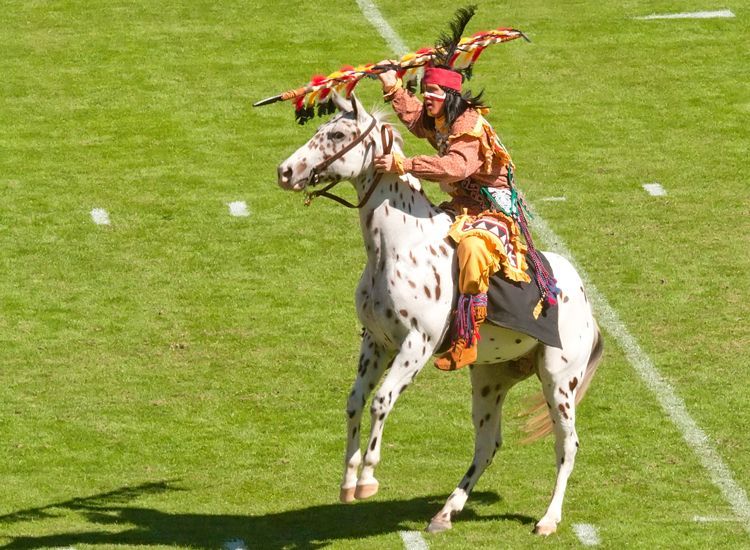