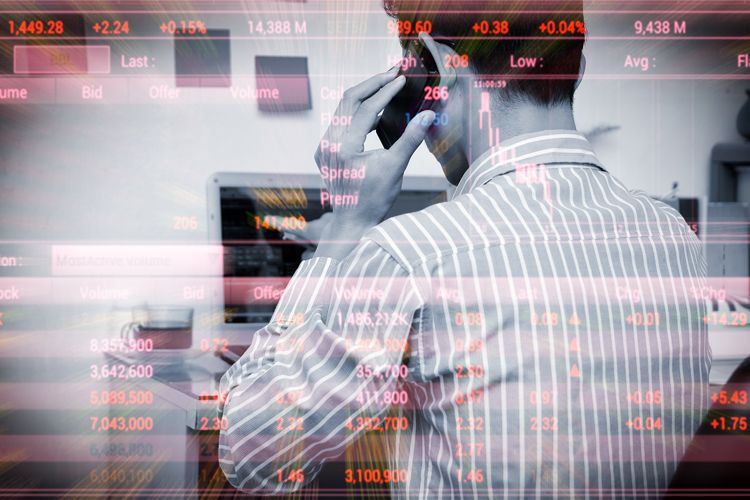 When you visit a doctor or lawyer, there are protections in place to make sure those professionals look out for your best interests. Most people assume the same ethos applies to financial advisors when it comes to investing your retirement accounts.

“Despite what most working people assume, that’s not necessarily the case for financial advisors who, to this point, have been merely required to give advice that is suitable,” Perez explained in a conference announcing the Fiduciary Rule. “If I had cancer and I went to the doctor I don’t want my doctor telling me what’s ‘suitable.’ I want her to tell me what’s going to save my life. What’s going to give me the best chance to win. But financial advisors are not under that obligation. They can steer you toward more complicated investment instruments with higher fees that are great for the advisor at the expense of the customer.”

The new rule seems quite simple: Anyone who provides retirement advice for a fee is required to act in the best interest of their client. Once the rule goes into effect — advisors will begin to act as “fiduciaries” on June 9, 2017, and must have adopted all the required procedures by January 1, 2018 — investors are required to receive additional disclosures regarding fees and conflicts of interest regarding their 401(k)s, IRAs, and any other retirement accounts. 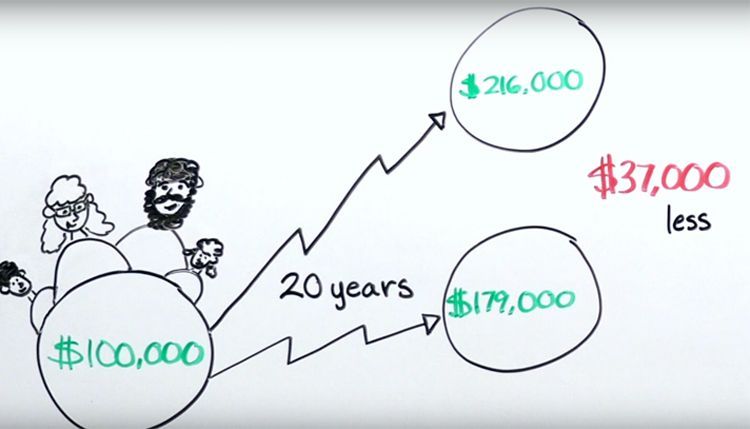 While the vast majority of financial professionals already do right by their clients, according to the DOL, conflicted advice costs retirement savers $17 billion per year. Unexpected or hidden fees aren’t the only things that brought about these changes. According to Perez, there were three factors:

“Until today, unfortunately, too many financial advisors had sales incentives to steer responsible Americans into bad retirement investments with high fees and low returns,” Jeff Zients, Director of the National Economic Council and Assistant to the President for Economic Policy, announced at the press conference. “Outdated rules allowed some advisors to claim they put their customers first while hiding behind confusing fine print and legalese. At its core today’s financial conflict of interest rule does a very simple common sense thing: It ensures that retirement savers get investment advice in their best interest so they can grow their nest egg and be better prepared for retirement.”

Zients went on to say that the vast majority of men and women giving retirement advice trying their best to do right by their clients should support these new rules, which faced heavy opposition from insurance and financial advisor groups for the last six years.

According to Investment News, “Opponents, such as the brokerage and insurance industries, argue it will significantly raise liability risk and regulatory costs for brokers, making advice more expensive to give and receive” and “would curtail access to investment advice for investors with modest assets.”

While the rule is in place now, it's already been delayed once by the current administration. Whether or not it will be delayed again, or changed, or thrown away entirely, is anybody's guess.

What Sort Of Changes Will Occur?

This new standard applies to all retirement-based accounts that provide tax advantages — mainly 401(k)s and IRAs. While the rule doesn’t spell out what’s considered a bad investment option, according to The New York Times the “changes are likely to encourage more firms to steer customers toward lower-cost investments, notably index funds, a trend that is already well underway. The regulations are also expected to accelerate the movement away from commission-based investments and toward fee-based accounts.”

For Investors: While there aren’t any specific penalties laid out in the rule, if an investor believes they’ve been misled, this should give them a better chance at recovering their money, either through arbitration or class-action lawsuit. While this leaves a lot of room for interpretation — will there be lawsuits every time a retirement account loses money? — it appears there has to be a proven conflict of interest regarding the advice given to make a legitimate case.

For Advisors: It's probably going to take time for companies, and even regulators, to figure out what this actually means in practice. But it’s been honed over the past six years to provide some clarity. For example, an advisor just has to offer a client the best advice based on the products his or her firm offers. An advisor isn’t forced to offer financial products from other firms. As Perez explained, “Folks said that it would be like having to recommend Chevy cars when you worked at a Ford dealership.”

We also expect advisors and insurance agents at many firms to employ new methods to get a better holistic perspective on client life situations and needs, using collaborative tools that go beyond just the basic financial portfolio. (We’re referring to the Everplans Professional platform, which was created so advisors and clients can get to know each other on a human level rather than one purely based on business.)

Fee-Only Advisors Are Already Fiduciaries. One of our readers noted the following: "Fee-only registered investment advisory firms have been fiduciaries under the law since the Investment Advisers Act of 1940. The new DOL Fiduciary Rule is primarily taking aim at the conflicts of interest built into the sales practices at brokerage firms and insurance companies."

Can This Create More Business For Advisors?

Maryland Congressman John Sarbanes made the case for how this new rule can increase advisor business.

“This rule isn’t just about protecting investors from bad financial advice; just as importantly it’s about encouraging investors to affirmatively seek investment advice because now they’re going to have a new sense of confidence,” he explained during the conference. “They’re going to be able to step into that world believing that somebody is looking out for them. Too many Americans put off planning for retirement because it’s complex, they don’t understand the rules, and so they stay away from the opportunity. What this will do is give people the confidence [and] alleviate the anxieties they have [knowing] that they’re going to be protected.”

And Now, A Word From Everplans...

Remember Blockbuster Video? In 2000, it was valued at $5 billion. The cornerstone of their business relied on people being too lazy to return films on time, collecting $800 million in late fees that year alone. Then Netflix came along and changed the entire rental model, eliminating late fees and replacing trips to the video store with red envelopes in the mail. After redefining the rental market, Netflix sensed a future without rentals and bet everything on streaming, becoming ubiquitous across every platform and device. Now, Blockbuster is a punchline and Netflix has a $50 billion market cap.

Our point: Hidden fees and penalties may pay off in the short term, as they did with Blockbuster, but for a meaningful, long-term customer relationship you have to think bigger. You have to genuinely understand a customer’s needs and become part of their life.

When it comes to financial services, it’s now more important than ever for advisors to get to know their clients so they may act in their best interests. But “acting in one’s best interests” seems like it can be a gray area if you’re not fully aware of what those interests are. Is it risk for big returns? Security? A mix of both? This is why transparency and connecting with clients on a more personal level shouldn’t just be about compliance, it’s the smart way to cultivate a deeper business partnership.

There will always be new rules, laws, and regulations surrounding the financial service industry. Most of them will be confusing for both customers and advisors. But our professional platform’s purpose is to make sure an advisor and client relationship extends well beyond the numbers and quarterly reports.

What Are Your Thoughts? 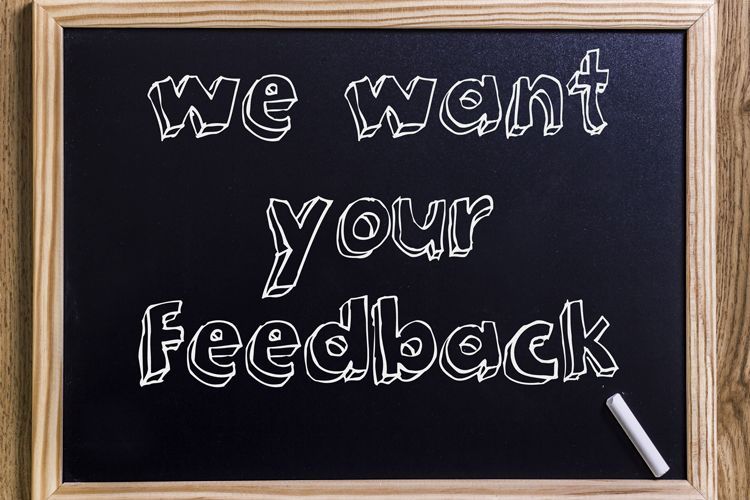 We want to hear from you. Do you think this new rule will help investors receive the best possible advice from advisors? Does it add more confusion to the process? Is it even necessary? Let us know here!