Almost everyone uses the cloud to backup files now, but it used to be standard, and still is for many, to use a physical hard drive, whether it’s a thumb drive or a larger metal rectangle. 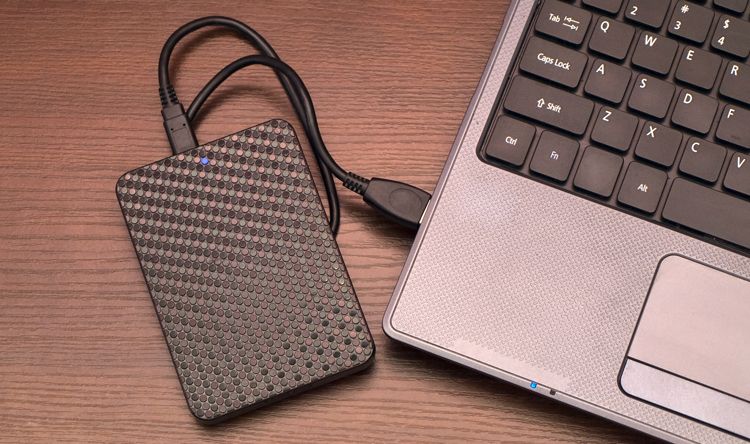 Most of us probably still have a drawer full of these things. This is where you should focus, because there’s a possibility those harddrives haven’t been touched in a long time.

It’s hard enough to sort through physical possessions. Add in terabytes of unsorted data, much of which could be duplicates, and it’s a herculean task to behold. Sure, there could be gems hidden on those backups, the same way you might find a priceless heirloom in a box in the attic, but searching through every file could take a lifetime. You and your family have better things to do.

The reason for having a backup in the first place is to recover a computer after a meltdown and restore your computer the way it was. This means backups for older computers aren’t of any use beyond nostalgia and peace of mind. Then there are the memories. Mainly documents, photos and videos, and emails (if you can still access them). Some of these you might want to preserve, but you should still consolidate it all down to a manageable level.

The Task (which should be ongoing)

Not very scientific, but this will save you so much time. If you’re the sentimental type, you'll waste hours stuck in memory holes, probably want to keep everything, or find it too daunting and want to give up. If this is the case, then don’t even bother looking and just reformat the drive.

This might sound extreme but think of it this way: If you haven’t needed these drives for years, why do you need them now? What would your family do if they were tasked with making sense of decades of hard drives? It’s up to you to mine the drives for what’s important or let them go.

As a bonus, maybe you’ll find an old funny photo or video that you can upload to Facebook or another Social Media site, tag your friends, and brighten their day.