On June 26, 2013, the US Supreme Court ruled that the Defense of Marriage Act (DOMA), signed into law by President Clinton in 1996, is unconstitutional. 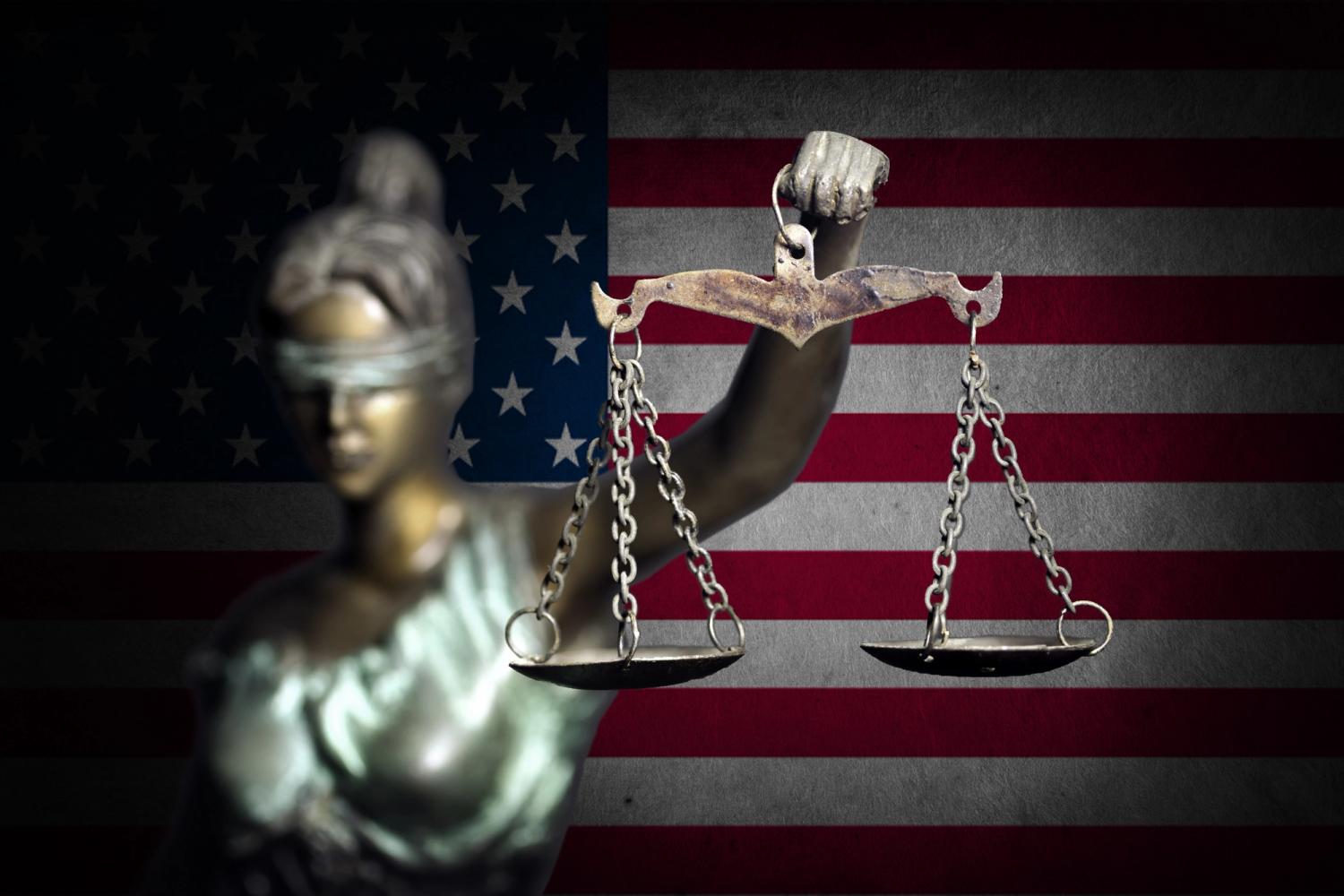 At the core of the case was the issue of whether DOMA violates equal protection rights that are guaranteed in the Fifth Amendment's "due process" clause, and whether the federal government can deny Social Security, tax, health care, pension, and veterans' benefits (among others) to same-sex couples in states where they can legally be married.

And what was the impetus for the case? Estate taxes. According to CNN:

The key plaintiff is Edith "Edie" Windsor, 84, who married fellow New York resident Thea Spyer in Canada in 2007, about 40 years into their relationship. By the time Spyer died in 2009, New York courts recognized same-sex marriages performed in other countries. But the federal government didn't recognize Windsor's same-sex marriage, and she was forced to assume an estate tax bill much larger than those that other married couples would have to pay. So, Windsor sued the federal government.

So what does all this mean going forward? According to Deborah Jacobs at Forbes.com, for one thing, same-sex couples will now be able to take advantage of the "unlimited marital deduction" that heterosexual couples have, which allows spouses to transfer money to each other, during life or in a will (after death), without having to pay any estate taxes or gift taxes on inheritance that exceeds the tax-free amount ($5.25 million over the course of a lifetime). Jacobs goes on to say:

In its decision, the Court gave examples of ways that “DOMA touches many aspects of married and family life, from the mundane to the profound,” creating financial burdens for same-sex couples by:
Preventing them from obtaining government healthcare benefits they would otherwise receive; Depriving them of the Bankruptcy Code’s special protec­tions for domestic-support obligations; Forcing them to follow a complicated procedure to file their state and federal taxes jointly; Prohibiting them from being buried together in veterans’ cemeteries; Raising the cost of health care for families by taxing health benefits provided by employers to their workers’ same-sex spouses; Denying or reducing benefits allowed to families upon the loss of a spouse and parent.

via CNN and Forbes.com