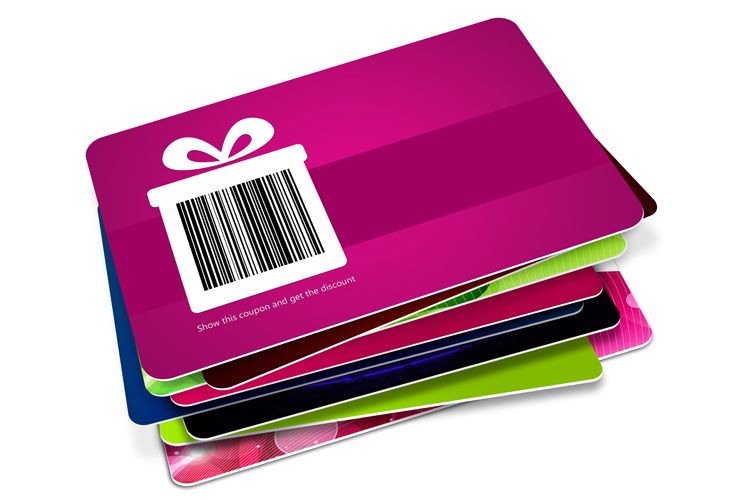 Gift cards the perfect way to say “Thank you” or “Merry Christmas” or “we don’t know each other that well, but I’m socially obligated to get you a gift and who doesn’t like stuff from stores, amiright?”

Sadly, the amount of money that goes unspent or unredeemed each year from gift cards is in the billions (yes, with a “b”), which would never happen if people were handling cold hard cash.

According to Marketwatch, between 2007 and 2014, the sales of gift cards rose from $80 billion to $124 billion. Another study conducted by CEB TowerGroup as reported by Marketwatch claims that of the more than $130 billion currently spent on gift cards, roughly $1 billion goes unspent.

The Credit Card Accountability, Responsibility, and Disclosure Act of 2009 tried to help curb the waste by ruling that gift cards should not expire until five years after there are issued, or after the date they are loaded with credit. That helped, but didn’t stop the bleeding entirely.

One way to avoid losing even a little bit of cash (which adds up) is cash out “closed loop” gift cards. Closed loop cards are ones that are only good for one store or retail chain, and in 11 states you can ask that your remaining balance be paid back to you once it reaches a certain level. The lucky 11 are:

The pay back amount usually kicks in when the balance is less that $10 — $5 in some of the states — or less than 10% of the face value of the card (in Massachusetts). Most chains will also let you do a “split transaction,” where you can apply whatever’s left on your gift card to a purchase, then pay the difference.

For those looking to sell gift cards or buy ones at a discount, Marketwatch suggests these two services: Raise and Cardpool. And if you get a card for a store you never frequent — like when some insensitive family member gets you a Wal-Mart card when you’re a Target-4-Lifer — you can always regift or sell it online rather than let it rot in a drawer.