Reason #287 You Need An Everplan: Deadly Escalators and Killer Scarves 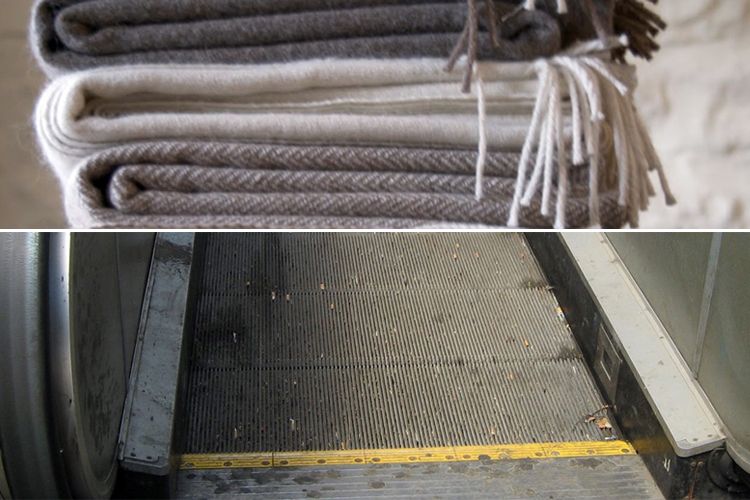 Scarves can be our best friends. They keep our necks warm during a polar vortex, they allow women to display their impeccable style, they let us know which men to avoid at all costs. You know, the guy wearing one with a t-shirt because he thinks he’s a rockstar. (He’s not.) But what happens when this versatile fashionable friend turns deadly?

According to the BBC, a female commuter at a Montreal Metro station was strangled to death when her scarf got stuck in an escalator. No, this isn’t a new horror movie, or Stephen King novel, this really happened. According to police when she went to pry herself free her hair also got caught.

5 Tips and Takeaways From this Tragic Story

1. Even though escalators have become part of our everyday lives, you should still practice basic safety when riding one. For example: How many times have you been at a mall and witnessed how careless some people can be on these moving metal staircases with the ability to trap anything in their steely teeth? We’ve seen people putting their bags down, children sitting, people in scooters attempting to use them rather than wait for an elevator. We know the odds of dying on an escalator are slim, but do you think the woman in the story mentioned above thought she’d die on one? 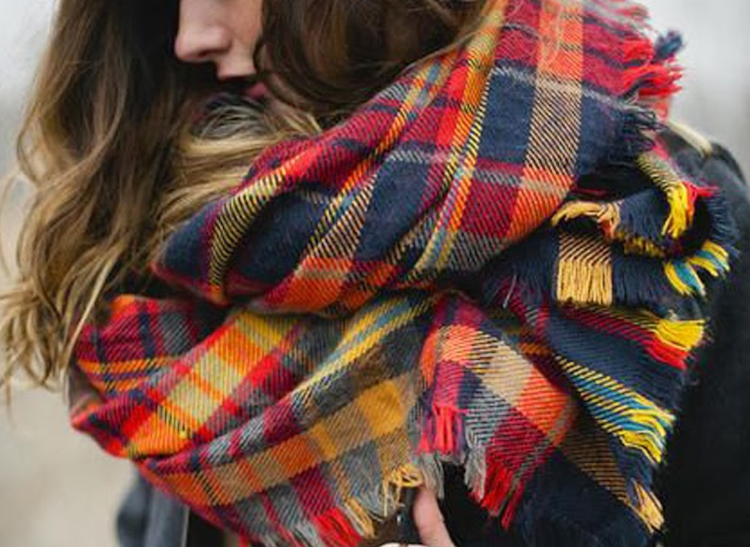 2. Wear reasonably sized scarves. Maybe it’s because we live in New York, but it seems like scarves are getting way too big. You shouldn’t be wrapping an entire quilt around your neck.

3. Nothing you wear or own is worth your life. If your hat gets blown off while you’re riding a ferry, you don’t jump in the freezing water to retrieve it. The same goes for items of clothing getting caught in grinding gears. Don’t try to pull the item out! Instead do everything possible to get that item off of your body as quickly as possible. It might result in an awkward conversation with mall or mass transit security when they have to decommission the escalator for a bit, but it’s better than them having to deal with your dead body.

4. Don’t lean over a shredder or garbage disposal if you’re wearing a tie, because even David Copperfield, David Blaine and Criss Angel on their best days can’t escape from that.

5. We know commuting can be a mind-numbing drag, but always be vigilant. Whether you take a train, bus, drive, or are lucky enough to walk to work, it’s easy to let your mind wander or become distracted so always keep the following things in mind:

What would your family and friends do if a fatal accident happened to you, apart from being really sad? We’re currently devoting our lives to making sure people have all their important documents and plans in order if the unexpected, or the expected, strikes. An untimely death is always horrible, but so is leaving a mess behind for your grieving loved ones. So take a few minutes and get acquainted with our service. Plus, after you have a plan in place, it’ll be one less thing to worry about.

Trivia Fun Fact: "The first patent relating to an escalator-like machine was granted in 1859 to a Massachusetts man for a steam driven unit." [Source: History of the Escalator]

Via BBC and TheStar.com