People Who Used Their Obituaries To Help Others

Just because you’re gone, doesn’t mean the lessons from your life have to go with you. 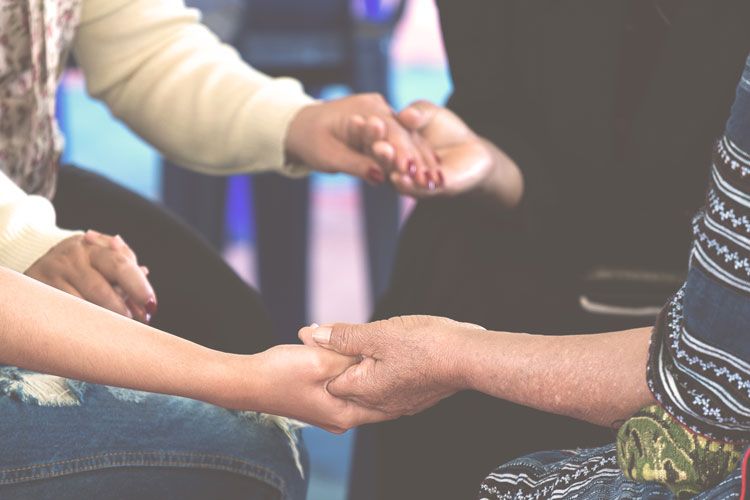 Obituaries, as we well know, run the gamut from short and sweet to endearingly bizarre to laugh out loud hilarious. But the obit can also set standards for people who want to correct mistakes, leave behind lessons, or continue to support a cause they held dear. From simple gestures to calls for action, here are some examples of obituaries that took the time to be as meaningful for the living as they were for the deceased. 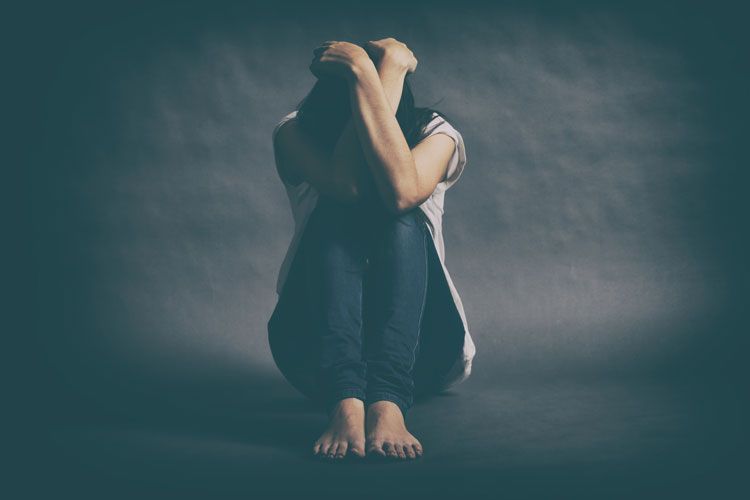 Drug addiction claimed the young lives of Shephard, Schwartzmier, and Sammartano, and their families were determined to make sure none of them died in vain. All three surviving families penned obituaries designed to be open and honest about addiction and drug abuse, and to encourage other people struggling with dependence to speak up, seek out sympathetic ears, and get treatment. 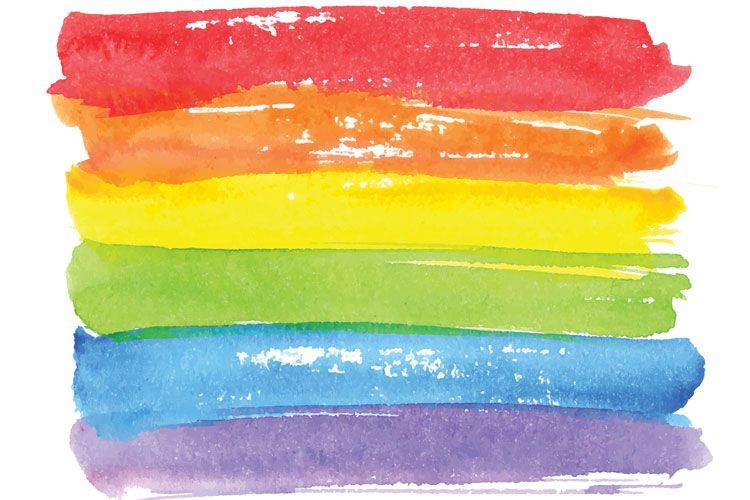 When Lye passed away from complications of pneumonia at the age of 82, he carried some deep regrets with him. Luckily, Lye was able to voice these regrets to one of his sons, who turned them into a beautiful poem. Among the overt apologies was something more subtle: A reference to his youngest son, Ong Tiong Hou and his “son-in-law,” Hou’s partner, Gerald Kavalieratos. Lye had turned his son away when the boy came out as homosexual, but was able to use his obituary to extend an olive branch and fully acknowledge his child. 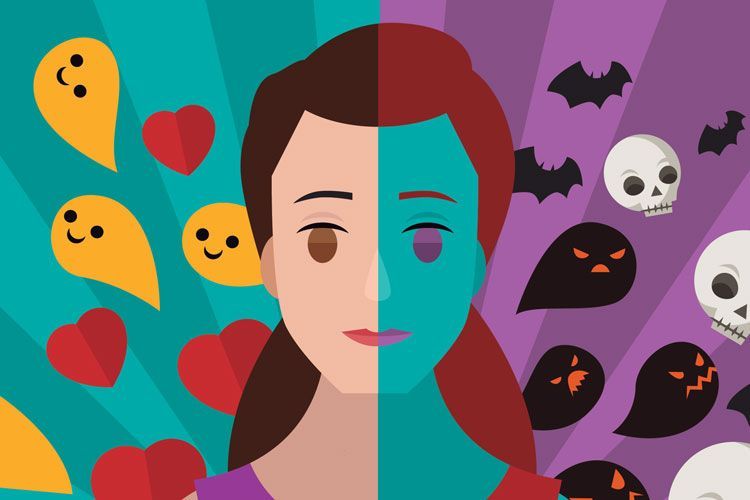 Shoener’s death from suicide inspired her parents to speak openly and directly about bipolar disorder. In acknowledging and accepting their daughter’s illness, the Shoeners hoped to spark a discussion about the way mental illness is treated and perceived by society, in hopes of helping others who feel hopeless and lost. 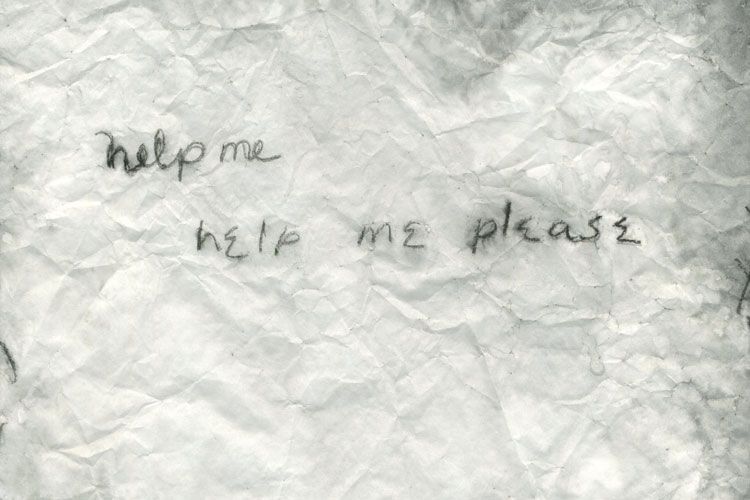 Unfortunately, Spencer Seupel’s story is all too common: a young man who struggled to find his identity and purpose, driven to suicide by a sense of hopelessness. But rather than let him be just a statistic, the Seupel family was proactive and, through Spencer’s obituary, urged mourners and loved ones to donate to Ben Speaks, an organization dedicated to preventing teen suicide. 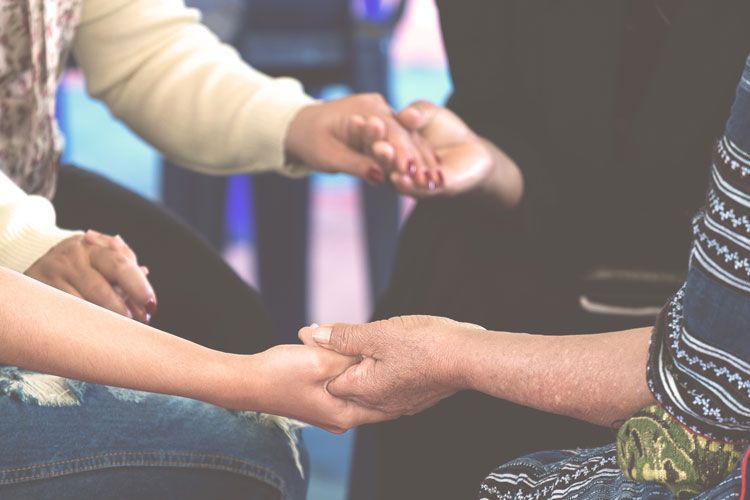 It’s always important to give back, and Egan wasn’t about to let his death prevent a chance to continue his life’s mission. The 86-year-old Army veteran, Harvard graduate, and avid golfer dedicated his life to helping others overcome drug and alcohol addiction as chairman and board member of Gateway Rehab in Pittsburgh. Knowing his work would never actually be finished, he instructed friends, family, and well-wishers to donate to Gateway in lieu of sending flowers. It’s become increasingly common to donate to causes rather than send flowers, but it’s always heartening to see how that cause defined the deceased’s life. (Related: How To Give To Charity After You Die | How To Make Donations In The Name Of A Person Who Died) 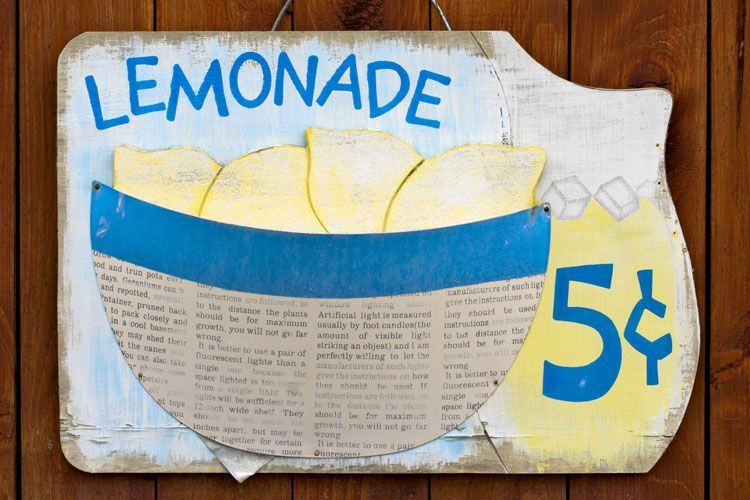 Todd wrote her own obituary to thank those who helped her during her entirely too brief life — she died of cancer at 38 — and to make sure her personality and sense of humor was on full display:

“There are some benefits to dying youngish, for example, I still owe on my student loans and the joke’s on them [because] I’m not paying them. Plus, I am no longer afraid of serial killers, telemarketers, or the IRS.”

She closed her obituary with the following tips, bits of wisdom, and acts of kindness that would honor her memory: 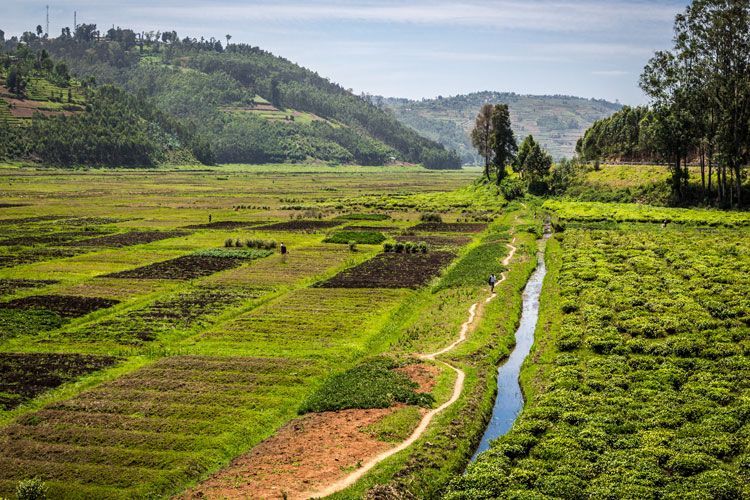 You wouldn’t expect the obituary of a 74 year-old resident of Forest Hills, Pennsylvania to resonate in Rwanda, and yet… According to his obituary, Nunnally was called “the ‘patron saint’ of Urukundo Village, an orphanage, school, farm, and sewing center complex that he started a decade ago outside of the capital of Kigali.” Nunnally’s obit talks at length about his commitment to helping the region get clean water and schools — even in death, he was a selfless man.