Who says obituaries have to be solemn affairs? It’s your legacy, have some fun with it like these people did. 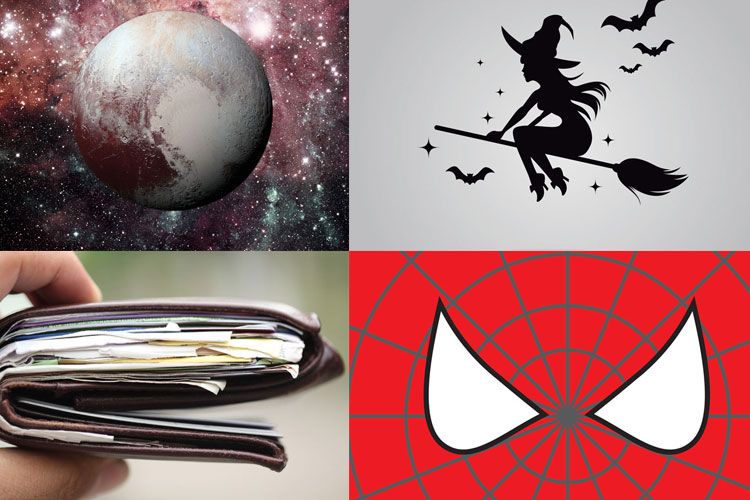 Your obituary is, in many ways, the final word on the story of your life. It can list your key accomplishments, give one last symbolic hug to the people most important to you, or… it can be used to shape your legacy with one last symbolic exclamation point. Laughs wrung from behind a veil of tears are the sweetest laughs of all, so if you want your obit to be less of a downer and more of a rimshot, why not follow these examples: 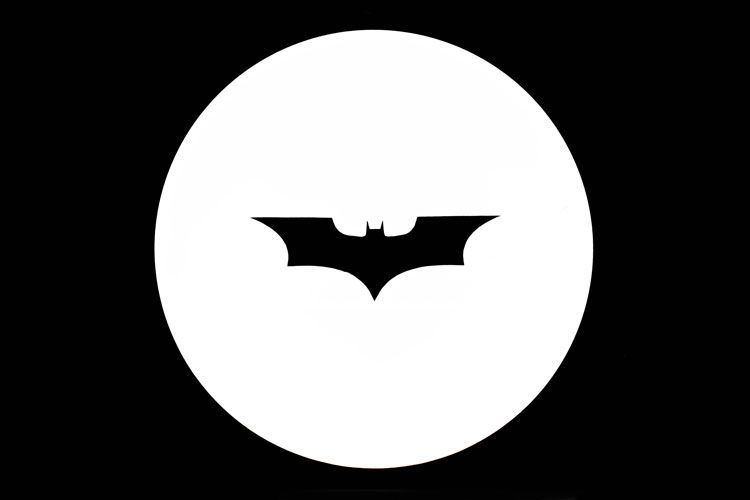 When 31 year-old comic book fan Stephen Merrill passed away unexpectedly, his family was left without a definitive cause of death when it came time to submit his obituary. A close friend suggested that the cause be listed as “an uppercut from Batman.” The family agreed that’s what Stephen would have wanted, and sent off the most epic final tribute imaginable.

Not To Be Outdone… 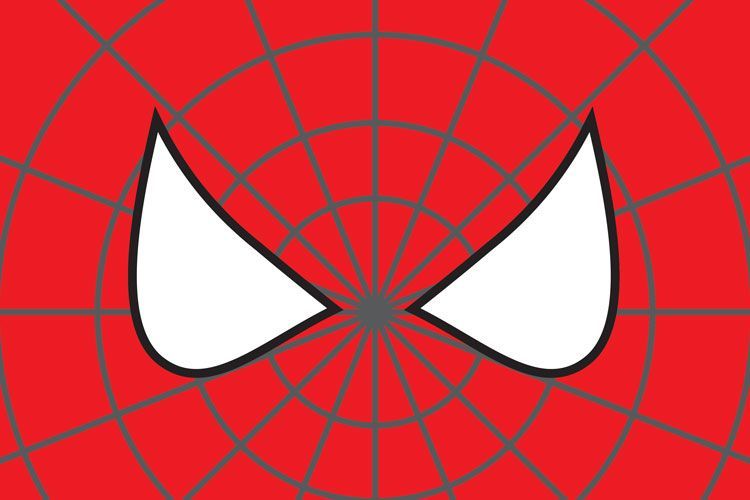 Stephen Merrill may have gone down thanks to the justice-doling fist of a comic book legend, but Minneapolis native Aaron Purmort did him one better. After succumbing to a three year battle with a brain tumor, Aaron’s self-penned obit was published, in which he revealed himself to have been Spider-Man all this time. He even instructed his son to “avenge his death” at the hands of the supervillain, Cancer. 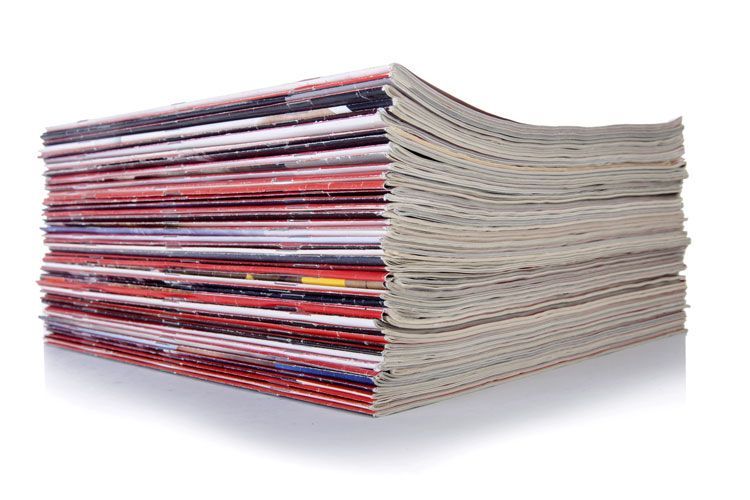 Obituaries can be a way for people to summarize their legacies and leave final parting notes to loved ones — but why not use that space to really help people? That’s what Mary Agnes Mullaney did when the grandmother of 17 passed away in 2013. She used her obit to dole out practical advice like “correspond with the imprisoned and have lunch with the cognitively challenged” and “take magazines you’ve already read to your doctor’s office for others to enjoy.” 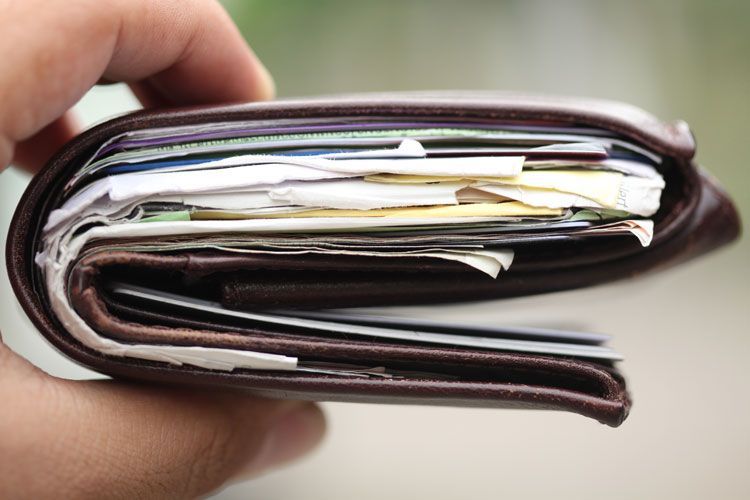 Years from now, children will gather around the campfire to hear the saga of Elwood “Buddy” Segeske III. The 60 year-old Pennsylvania man left behind a staggering tale of a man who apparently looked like David Bowie, carried a wallet so thick it required back surgery, and enjoyed the simpler pleasures in life such as “looking at boobs.” His name will be spoken in hushed tones forevermore.

A Man Who Knows What He Wants 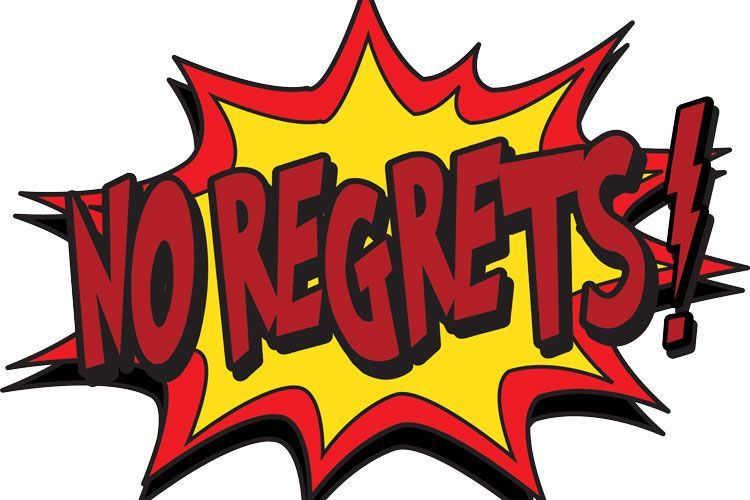 Angus MacDonald, a self proclaimed “former punk” that the world won’t have “to kick around anymore” gets right to the point in his obituary. No flowery language. No mushiness. This guy jumped into the afterlife feet first, with zero regrets. Heck, he didn’t even want a funeral — not only is it a waste of money in his opinion, but it would deprive him of one last dad joke groaner: “So instead of going to see the great Creator, I will be going to see the great cremator." 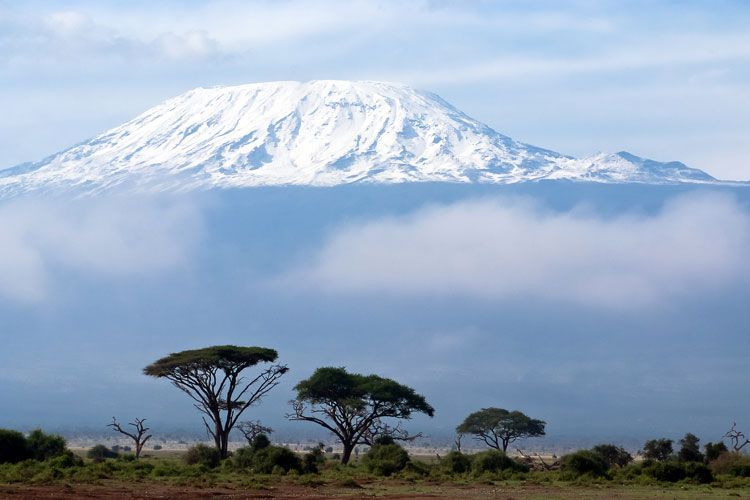 A Fairfield, Connecticut woman stumbled on a profound truth when she penned her jokey obit: Why simply celebrate the life you lived when you can just as easily celebrate a life you wish you had? Is anyone really going to fact check? So the 83-year-old stated that her death was caused by hypothermia, because one of her dogs had eaten her socks and boots while she was climbing Mt. Kilimanjaro. And as far as we know, that’s exactly how it happened.

None Of The Above 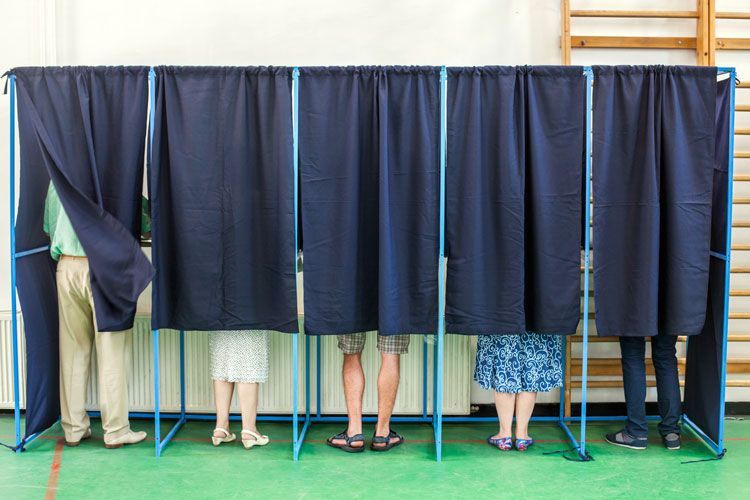 No matter which side you were on, you have to admit that the 2016 presidential election was one of the most divisive and contentious runs in history. So much so, in fact, that when New Orleans firefighter William Ziegler passed away in July of 2016, his family suggested in his obituary that Ziegler deliberately drew his final breath just he could avoid having to make a decision in November. [Related Read: When Obituaries Get Political]

Something In Which We Can All Agree 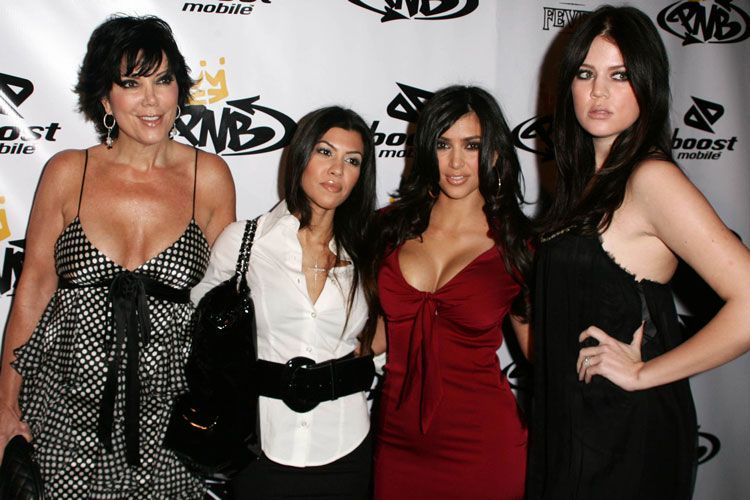 Raymond Brownley of Pittsburgh included in his obituary a handy guide to the things he would absolutely not miss under any circumstances. Because, honestly, when you’re done with this world, why be coy? Among his pet peeves were some old standbys like canned cranberry sauce (seriously, who enjoys that except people who schedule dental surgery over Thanksgiving break), shorts (knees should be kept to oneself), and cigarette butts in his driveway (just indicative of societal collapse, really). But where “Big Al’s” obit really brings it home is the declaration that the man hated “anything to do with the Kardashians.” Amen.

“Funny Ha Ha” Or “Funny We Always Hated You?” 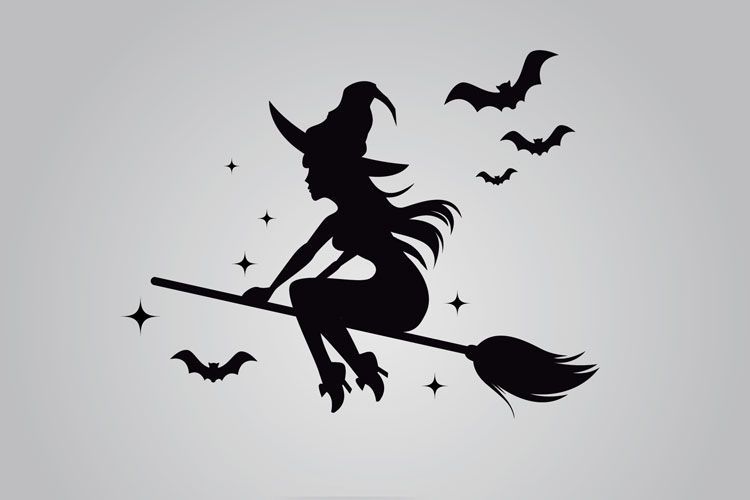 Delaware mom Johanna Scarpitti was, according to her daughters, a big fan of The Wizard of Oz. So much so, in fact, that she made her children promise to include a tribute to the film in her obituary. Now, there are a million ways one could have achieved this, but the Scarpitti girls typed out “Ding dong the witch is dead,” nodded, and said to themselves, “We totally nailed this.” The nailed-it-ed-ness is still up for debate, however, as their father has made them promise not to pen his obit. 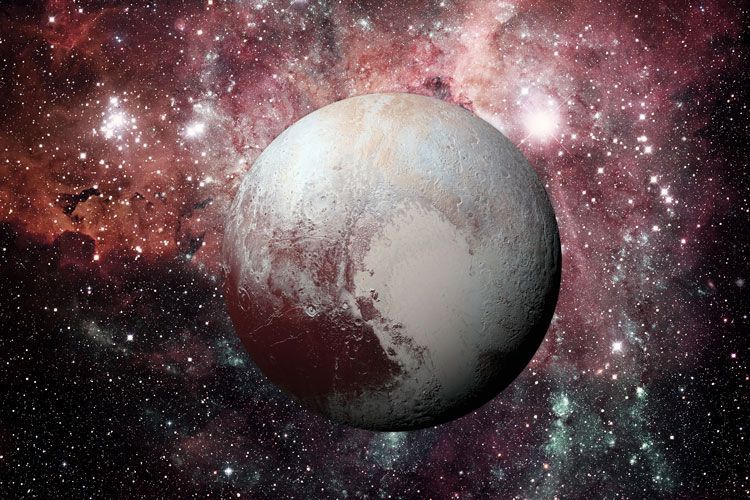 What, exactly, are you supposed to do when the loved one you just lost wasn’t a kindly grandmother or eccentric friend, but an entire planet? A Seattle paper penned a lengthy obituary for Pluto, which died an ignominious death in 2006. “Pluto the planet, 76, died Thursday in Prague, Czech Republic, when it was killed by the International Astronomical Union — separated from the eight ‘classical planets’ and lumped in with two similarly sized ‘dwarf planets.’ No memorial service is planned because it has been several years since astronomers considered Pluto a real planet.” RIP, icy dwarf.

Related Resource: How To Write A Death Notice Or Obituary