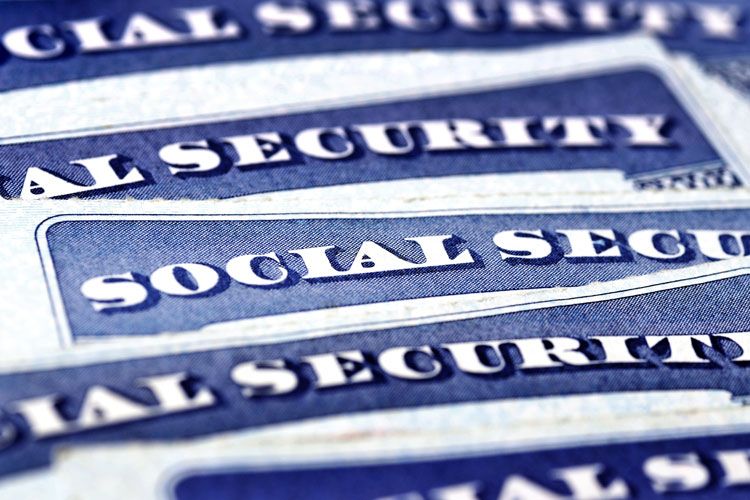 An internal audit conducted by the Office of the Inspector General found the Social Security Administration doesn’t have its numbers under control – and its numbers are your numbers. Your social security number, to be exact.

As of 2015, about 6.5 million social security numbers registered to people who would have been at least 112 years old had no death date recorded in the SSA’s database, known as Numident.

It seems people get away with this kind of fraud a lot more often than they get caught. Over 66,000 of those SSNs were used to earn wages, tips, and self-employment income totalling $3.1 billion between 2006 and 2011. One SSN appeared on 613 different wage reports.

The SSA’s Death Master File (DMF) – yes, that’s what it’s called – won’t list a person if the Numident doesn’t have a death date recorded for that person’s social security number. And if you’re not on the DMF, then as far as the government’s concerned you’re still alive. Even if you’re 130.

When a database doesn’t know enough to flag an inquiry as suspicious, fraudsters can have a field day.

So clean up your databases, everyone. It’s good advice, whether you’re the Chief Technology Officer of a large corporation or a private citizen just trying to keep track of your email. Or the government. It could be a matter of life and death — or at least the Death Master File.

Related Read: How To Organize All Your Benefits And Pensions Information