What’s the difference between saying you love the troops and actually loving them? How about making sure their families receive money owed to them when they die. 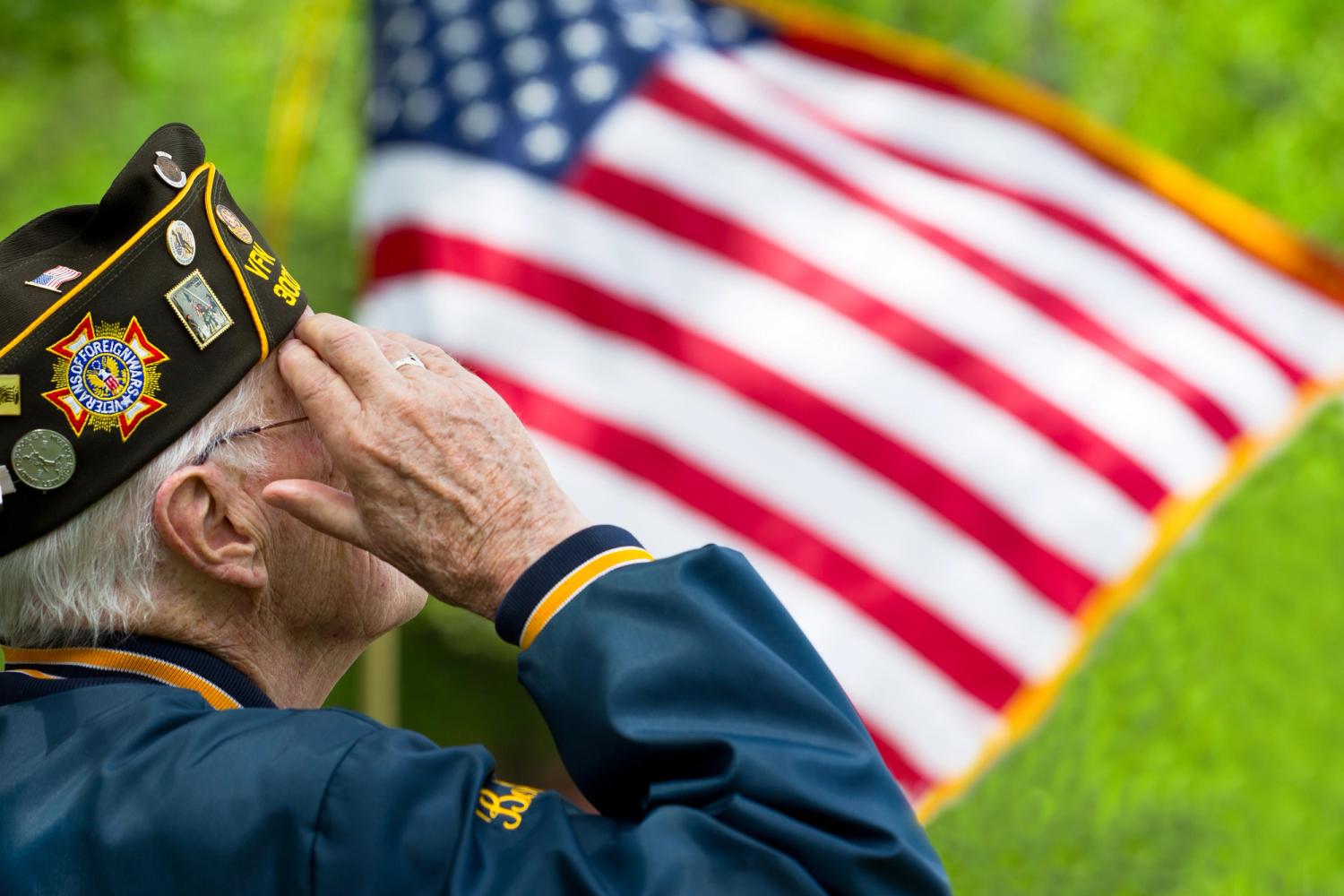 Ever hear of a “death gratuity?” It’s a $100,000 payout wired to a fallen soldier’s family within three days of his or her death. It helps the grieving family pay for the funeral and cover normal expenses. This isn’t free money. It comes at a cost: A soldier’s life. But since the government can’t stop bickering about who-knows-what, four families aren’t getting the money.

It doesn’t stop there. According to USA Today:

The Department of Veterans Affairs exhausted some carryover funding and furloughed 7,000 workers who process compensation claims. As a result, the VA cut off public access Tuesday to all 56 regional offices where veterans routinely walk in to file claims for compensation of combat- or other service-related wounds, injuries or illnesses.

If all this is making you angry, and putting the government shutdown in perspective, then you’re human.

Via USA Today and The Washington Times

UPDATE 10/9/13: The Pentagon entered into an agreement with The Fisher House Foundation to ensure families of fallen troops are paid survivor benefits that were suspended because of the government shutdown. See, when there's enough outrage over something things can actually get done.