Memorial Tattoos: Why I Don’t Have My Father’s Name Tattooed on My Body 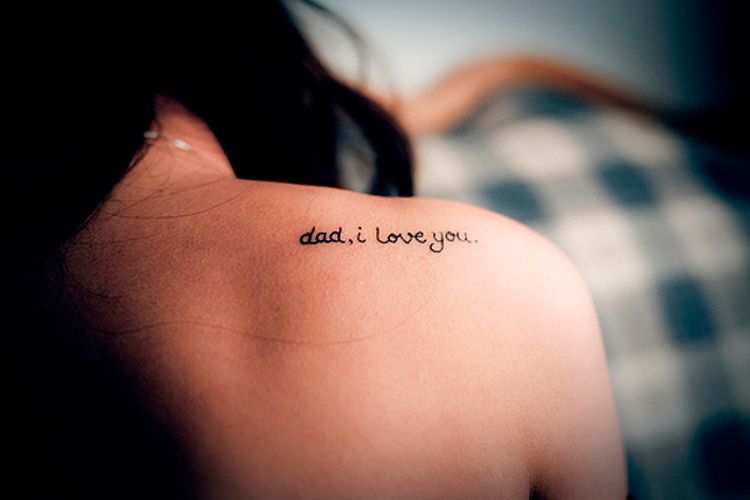 A few weeks after my father died, long after the funeral and shiva were over, it hit me that my dad was really gone. Since I’d lost a piece of myself (metaphorically), I thought I would add a bit (literally): I would get a tattoo in remembrance of my beloved dad.

I went to announce my decision to my family; I was so proud to tell them that I was a willing to endure the pain of hundreds of tiny needles to have my dad’s initials, B.M., forever displayed on my body. My mother responded, “B.M.? Really, Elizabeth? You are going to have ‘bowel movement’ written on you? Are you going to have it on your bum? You’ve lost your father, don’t lose your mind.” Mom won that round, and 6 years later I’ve yet to get my father’s name as a tattoo. 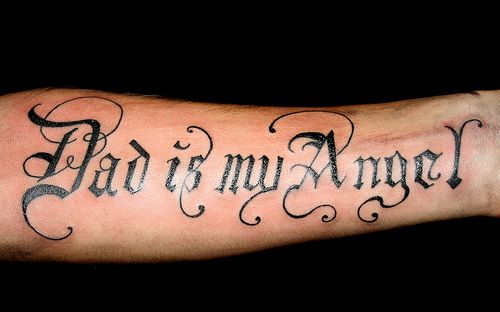 But lots of other people do. While I’m still not completely over the idea, I’m not really a tattoo person, and it’s probably never going to happen for me. But everywhere I go—on the street, on the subway, at the coffee shop, and especially online—I see people with memorial tattoos. After spending more than a little time perusing selfies online, I’ve come to the conclusion that, while some people have gotten tattoos that are true works of art, others probably wish they had a mom like mine to convince them to hold off.

Here are some of my favorite memorial tattoos for dads that I’ve found recently: 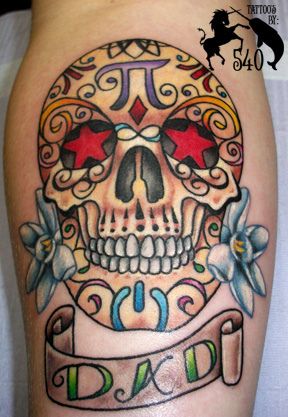 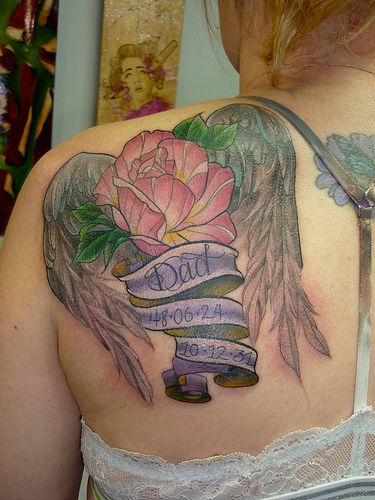 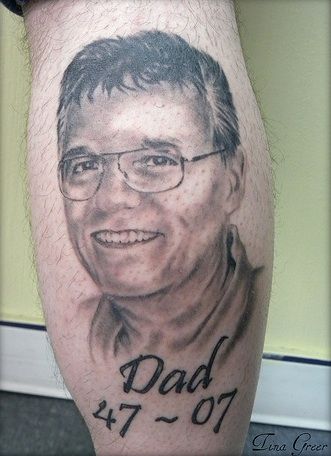 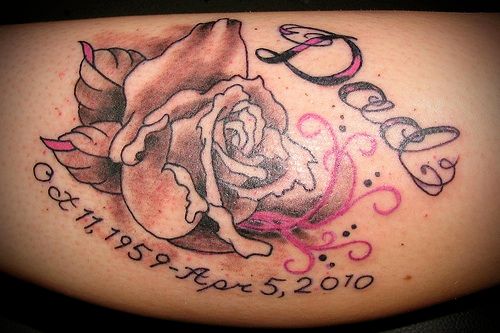 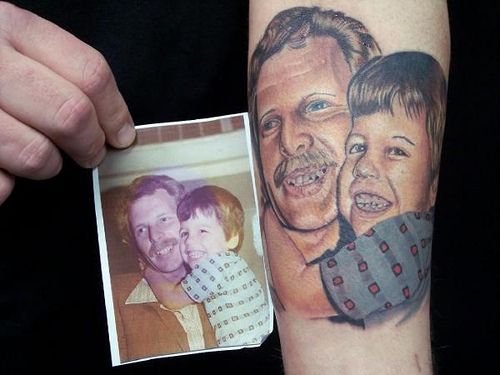 If you have a memorial tattoo you'd like to share, please get in touch with us here. We'd love to see it and hear the story behind it! [Photo Source For Main Image: Sugar Monster, Flickr]