90 percent of wealthy families lose their wealth by the third generation. What should financial advisors and their clients do to avoid this fate? 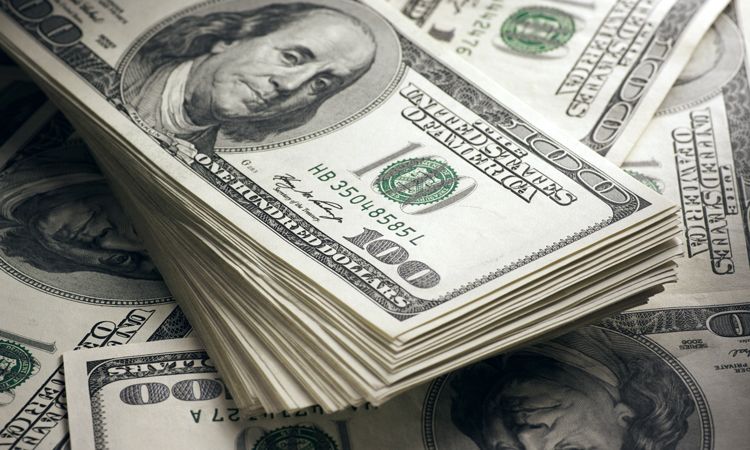 “How did you go bankrupt?"

Passing wealth along to future generations is a fundamental aspect of financial management. While the hope for that to happen is there, a study by Merrill Lynch as reported by Reuters shows how reality paints a different picture:

A Lack Of Trust And Communication 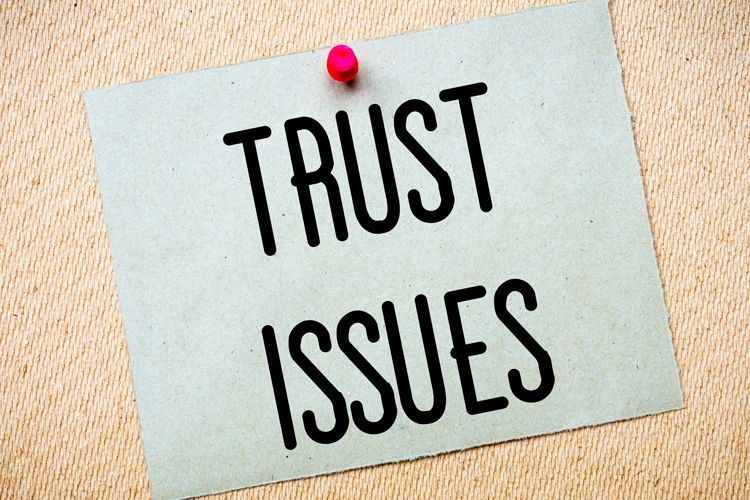 An article from Money Magazine tells a similar story, citing that “70 percent of wealthy families lose their wealth by the second generation, and a stunning 90 percent by the third.”

At the heart of it appears to be a trust and communication issue, with 75 percent feeling that the next generation isn’t financially responsible enough to handle inheritance, and 64 percent reporting they have “disclosed little to nothing about their wealth to their children.” Some general reasons given as to why heirs aren’t in the family financial loop: 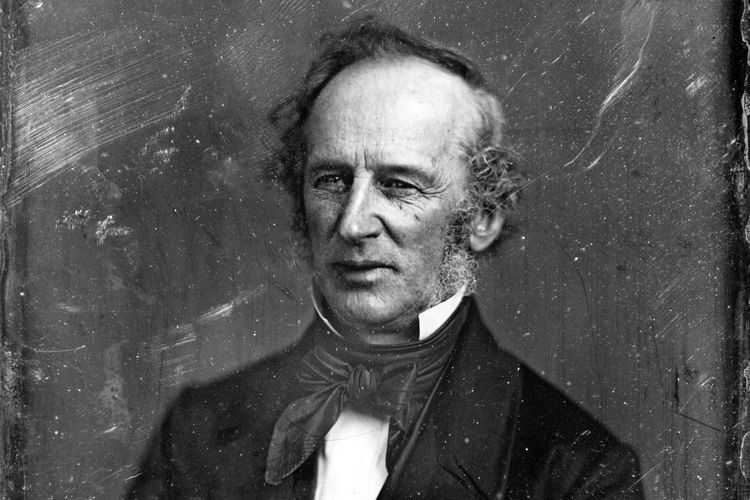 When adjusted for inflation, "Commodore" Cornelius Vanderbilt left more than $100 billion to his heirs when he died in 1877. At a family reunion in 1973, of the 120 Vanderbilt descendants in attendance not one was a millionaire.

Granted, some of the Vanderbilt heirs could spend money quite deftly, it goes to show how even the largest of fortunes can one day evaporate if not responsibly managed and occasionally replenished by future generations. [Source: The Wall Street Journal] 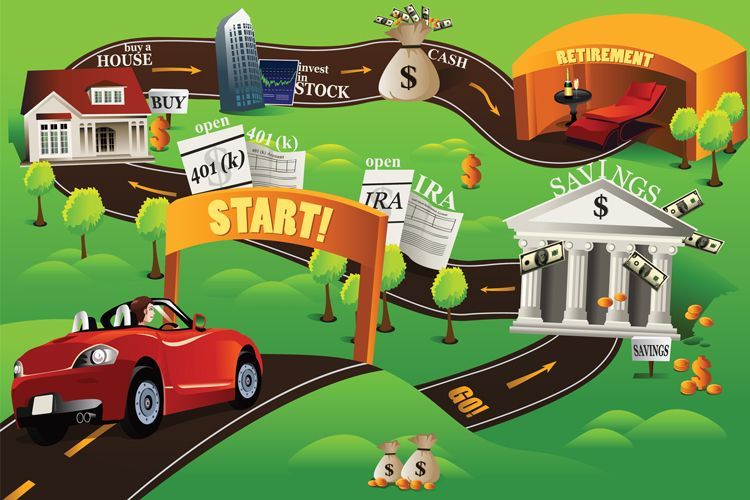 The way to reverse this trend, or at least mitigate it a little, is recognizing the behaviors that created it in the first place. The takeaways from an interview Reuters conducted with the Merrill Lynch co-author revealed these fascinating tidbits:

Money Magazine says ignoring or avoiding the topic is the wrong approach, as is not discussing the Will or offering a “financial roadmap in the form of a family mission statement.” Get everyone involved in the discussion, including grandchildren, so a sense of financial literacy and responsibility is properly instilled.

Pros, Please Lend Us A Hand 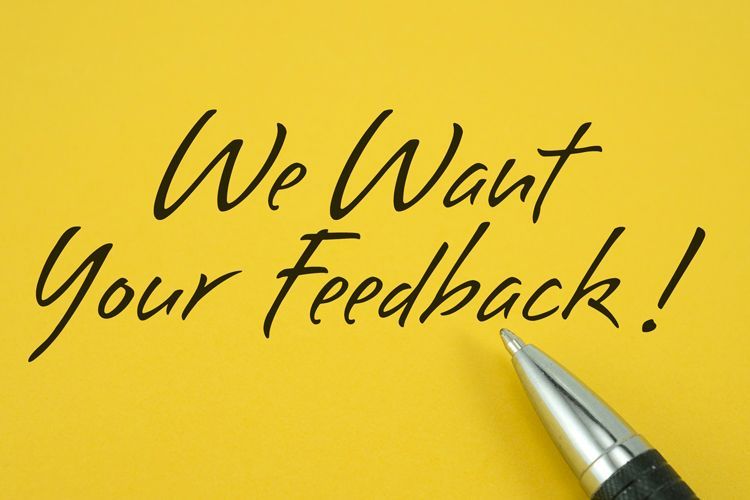 Here at Everplans we’re interested in capturing real voices and sound advice from experienced experts to help educate the world about planning. If you can offer any insight into the following areas, don’t hesitate to get in touch with us: