How To Transport A Body Via Airplane

If the body will be air-shipped either from one state or country to another, a funeral home can handle these arrangements. 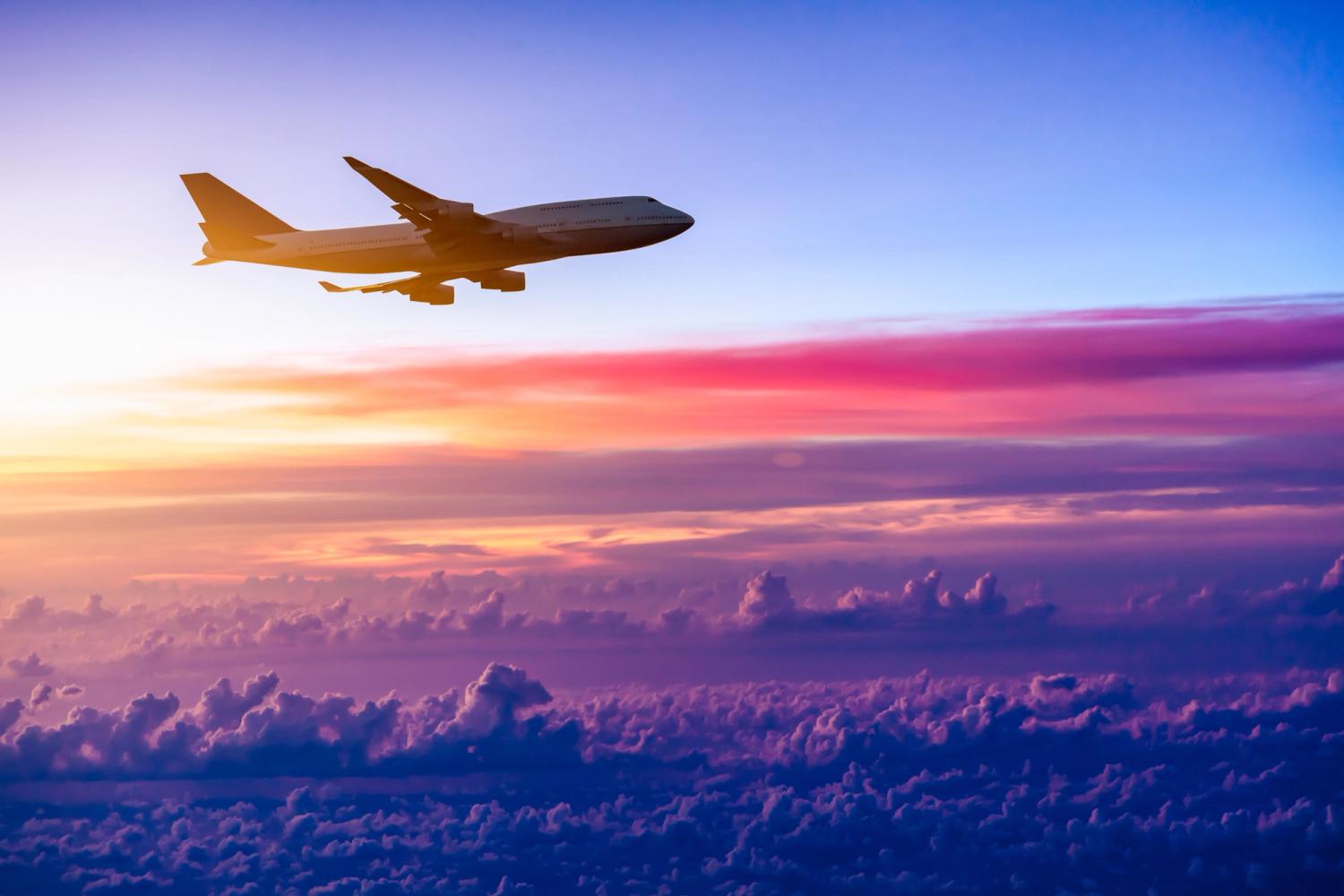 Working With A "Known Shipper"

The U.S. Transportation Security Administration requires that funeral homes that wish to transport human remains via air be approved as “Known Shippers.” If you are planning on air-shipping the body (either from one country to another or from one city to another), ask the funeral home you're working with if it's an approved “Known Shipper.” If it isn't, you will want to consider finding a funeral home that is.

Commonly, bodies are shipped via cargo planes and are collected by a funeral home representative at the airport’s cargo terminal. However, you have the right to escort the body (that is, ship the body on a passenger plane that you are traveling on), and you may be able to collect the body at the destination yourself.

To learn more about escorting the body, see our article Escorting a Body and Bereavement Fares.

Preparing The Body For Transport

Cost Of Transporting The Body

To learn about transporting the body via ground, see our article Transporting a Body via Ground.