How Hackers Can (Virtually) Kill You 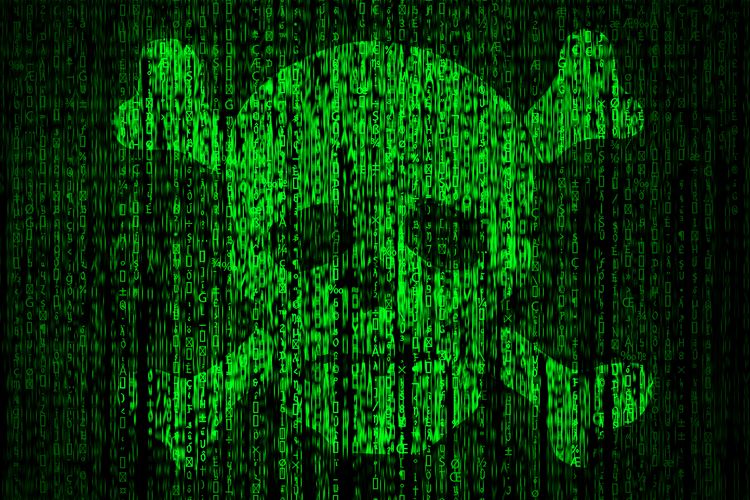 We’ve all heard horror stories about the myriad ways computers hackers can infiltrate all aspects of our daily lives and throw the world into chaos with a few swift keystrokes. But apart from providing fodder for Die Hard movies, these doomsday scenarios often involve elaborate schemes — like taking control of traffic lights, co-opting drones and making them fly into people, and remotely opening the cell doors of maximum-security prisons.

Frankly, that all sounds exhausting.

In reality, a computer security specialist from Australia named Chris Rock (no relation) stumbled on a much, much simpler method that doesn’t involve freak accidents or any actual physical death. After watching a news report about a hospital in Australia that sent out 200 death notices instead of 200 discharge notices, Rock discovered that several countries, including the U.S. and Canada, have gone paperless with death certificates and instead have doctors fill them out online. The forms are then confirmed by a funeral home (also online). 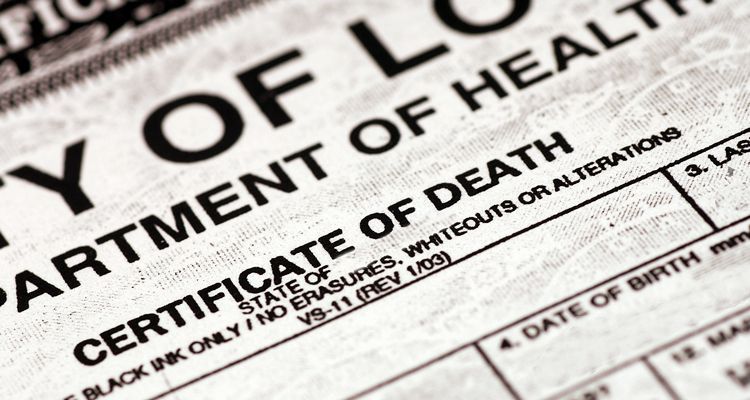 The problem, Rock discovered, is that it’s up to the doctor and the funeral director to register themselves — naturally, leaving something that important in the hands of people with much more pressing concerns leads to inevitable sloppiness.

Rock discovered that all it takes is a simple Google search to find a doctor’s name, office address, and medical license number and you can register as that doctor and legally declare anyone you want dead. You can then register as a local funeral director, Google a cause of death that won’t require an autopsy (very important!) and a completely legal, completely official death certificate is created. Congratulations, you’ve committed technical murder.

What complicates this further: States like Ohio have a statute of limitations on death notices. After three years, if you’ve been declared dead, even if you were to walk into a judge’s office and shake his hand, he couldn’t reverse the declaration. You would have to remain “dead.”

Rock also points out that it’s just as easy to create fake birth certificates, too, which can easily be used to create dummy people for illegal purposes such as bilking insurance companies or laundering money.

While this is all very interesting, we hope they find a way to fix these glitches before the world is overrun by extremely frustrated zombies who only want to be declared undead and get their lives back in order.

[via The Sydney Morning Herald]