Hospital Mistakes Cause How Many Deaths Each Year?!?!

According to a new study, hospital mistakes are the third leading cause of death in America, right behind heart disease (#1) and cancer (#2). The estimated number: between 210,000 to 440,000 a year. 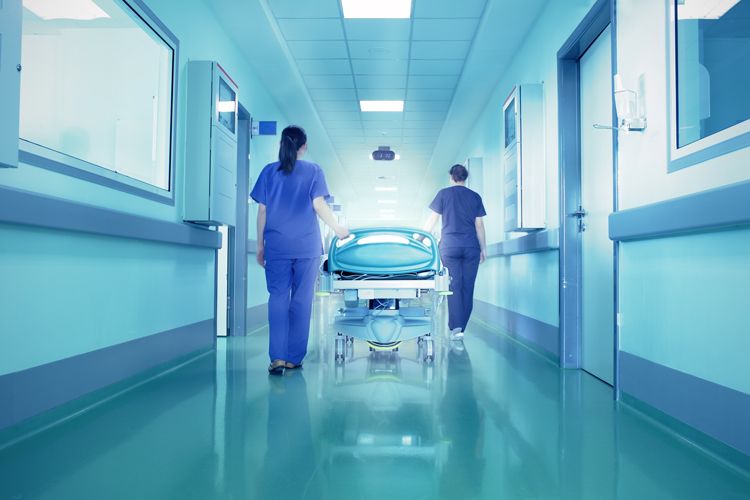 Before you panic and refuse to ever go to a hospital again, let’s see how we got to these massive numbers.

NPR reports that the accepted industry figure has always been around 98,000 a year stemming from a 1999 report called “To Err Is Human.” In 2010, the Office of Inspector said bad hospital care contributed to the deaths of 180,000 in Medicare alone. Now, a study by a NASA toxicologist in the Journal of Patient Safety claims the number has grown to the massive number we listed above.

Study author John T. James, who began his advocacy work after attributing the death of his 19-year-old son to hospital negligence, based his estimates on four recent studies identifying preventable harm suffered by patients. After lots of number crunching he concluded that preventable errors could be attributed to around half a million hospital patients deaths each year.

“An estimate of 440,000 deaths from care in hospitals 'is roughly one-sixth of all deaths that occur in the United States each year,' James wrote in his study. He also cited other research that's shown hospital reporting systems and peer-review capture only a fraction of patient harm or negligent care.”

Since hospitals aren’t completely transparent when they make mistakes, there’s no way of knowing an exact number, but other experts haven’t disputed James’ findings. One of the reasons for the upswing in these sorts of deaths include more complex medical procedures as well as “unintended consequences when doctors perform procedure and tests.”

Regardless of whether these numbers are true or a wild estimate, you need to advocate for yourself at all times when taking a trip to the hospital or any other major medical appointment. If you’re not in the best of health or you’re not up for asking a doctor a lot of questions, bring someone along to help you out. This is also the perfect time to sharpen the skills of your Health Care Proxy.

Check out the full story at NPR.org