Her character’s journey comes to an end in the most beautiful way possible. 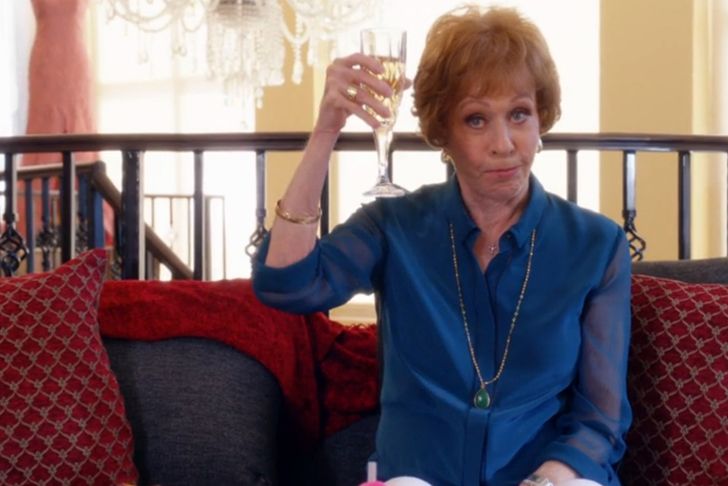 Carol Burnett’s character Aunt Deb was a burst of joy when she first appeared on Hawaii Five-0 a few years ago, even though her circumstances were dire. She first popped up to let her surly nephew Lt. Steve McGarrett (Alex O'Loughlin) know she was dying of a brain tumor and opted to forgo treatment. A year later, she returned to say she decided to undergo treatment and was getting married to a sweet little guy she met in a support group. While her third appearance would be her last, it turned out to be the sweetest. 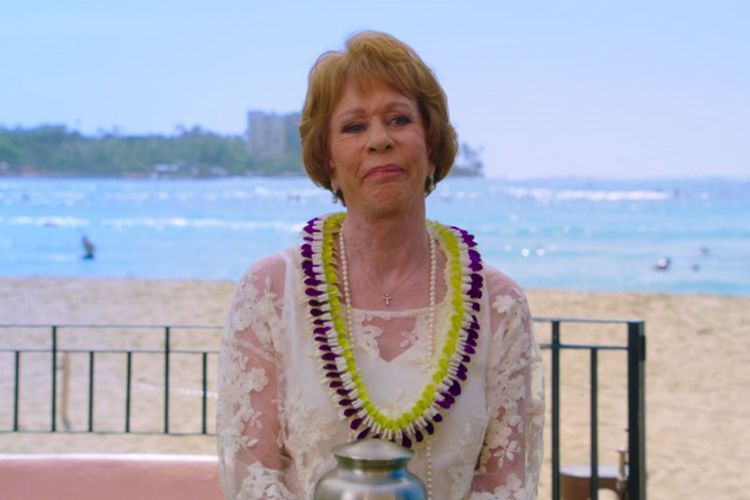 She arrived to lay her husband to rest and complete an adorable bucket list she created with him. She’d already seen the pyramids, witnessed the northern lights, seen the sunrise from the Eiffel Tower, and learned to ski. 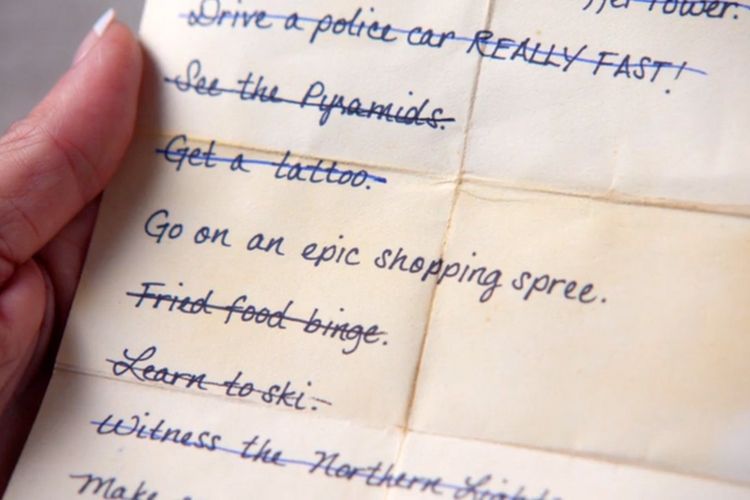 Now that her time was limited she wanted to finish the list, which included: 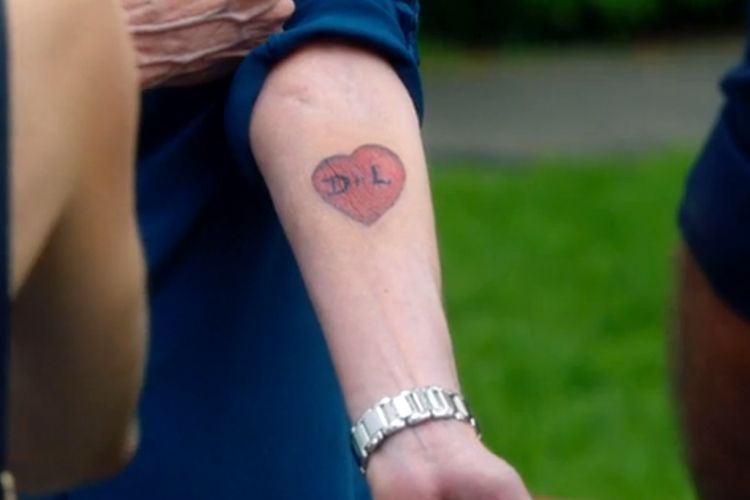 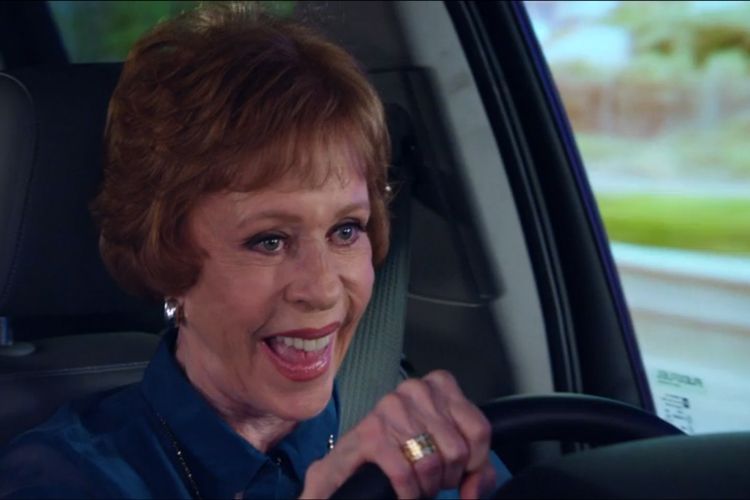 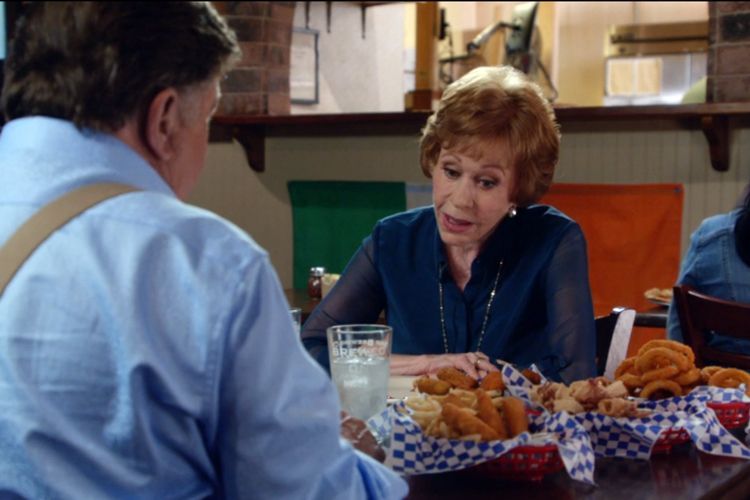 Going on an epic shopping spree 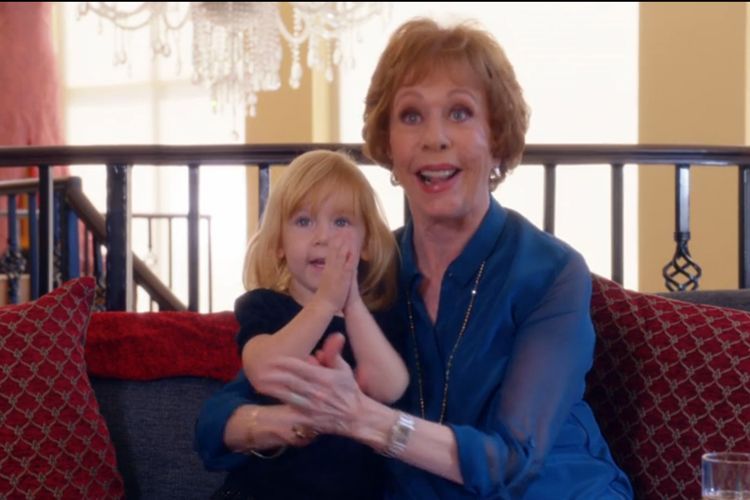 She also stopped by a bank to set up an asset transfer to “Make sure Mary; Joan are provided for.” [Note: Mary (Taryn Manning) is McGarrett’s sister; Joan is Mary’s young daughter]: 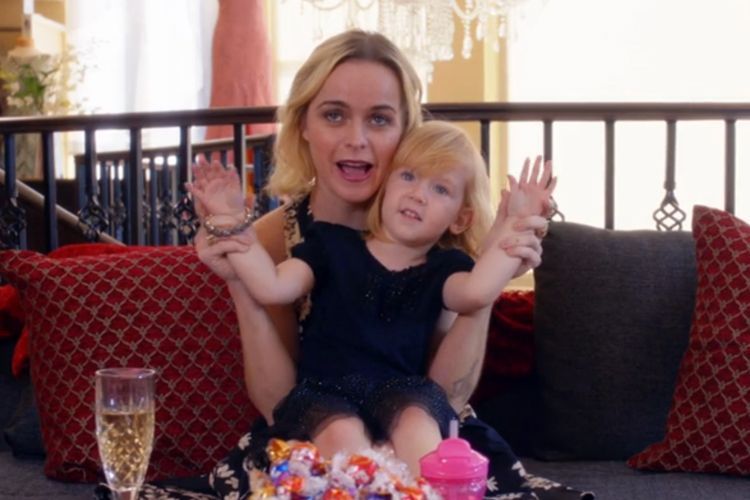 There was only one remaining thing on her list, which remained a secret. Aunt Deb died peacefully in her bed with her nephew by her side. 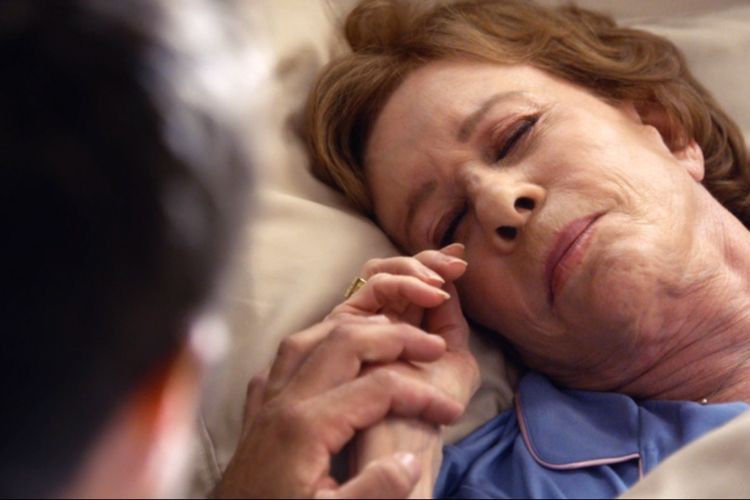 She had left her list on her bedside, knowing that McGarrett could grant her final wish... 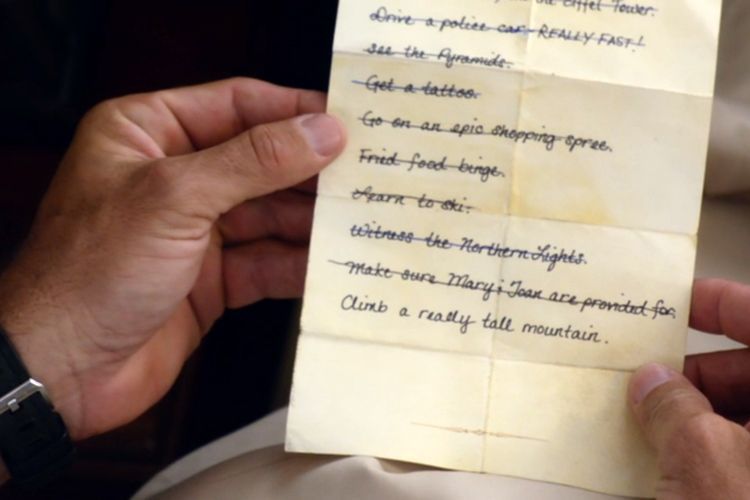 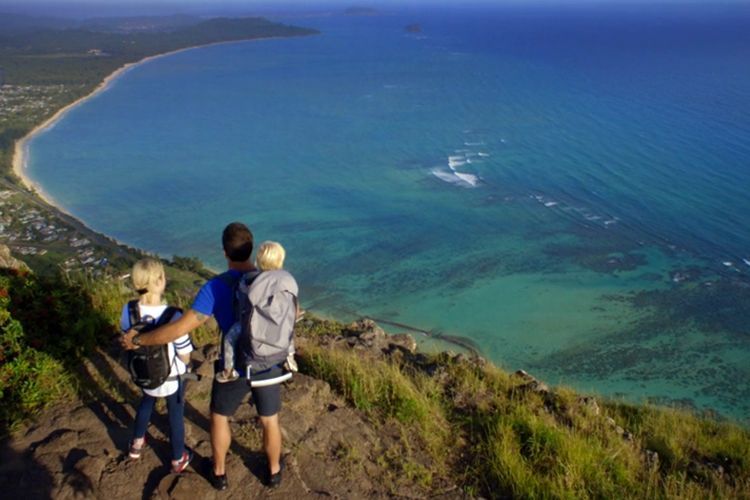 We’re going to miss Carol Burnett’s guest appearances, but on a show with so much senseless death and murder, it’s nice to see a positive one for a change. May we all go the way of Aunt Deb: fulfilling all our last wishes, surrounded by a loving family, and at peace.