Legendary actress/comedienne Carol Burnett made a guest appearance on a very special (and sad) Thanksgiving episode of CBS’ Hawaii Five-0. 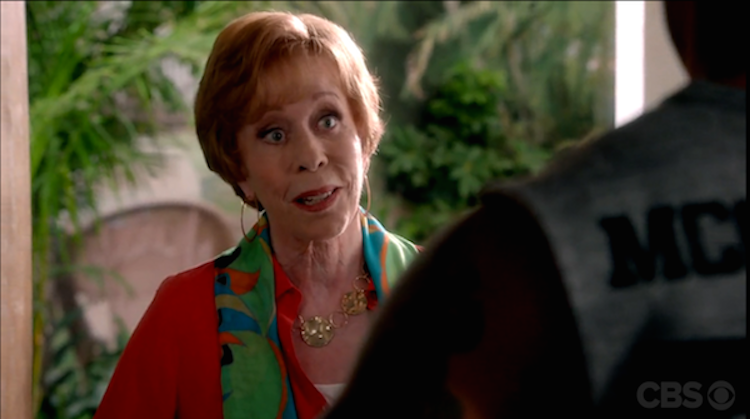 Burnett plays the lively Aunt Deb who travels to the tropical paradise unannounced with sad news: She’s dying of a brain tumor and wants to depart this earth peacefully. 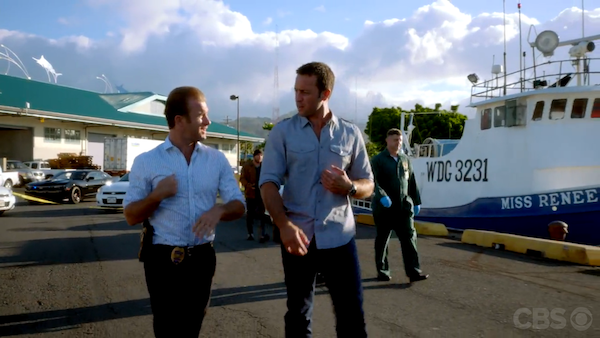 Her rowdy nephew is Lt. Steve McGarrett (Alex O'Loughlin), who spends his days chasing down bad guys, jovially arguing with his partner Danno (Scott Caan) and refusing to take no for an answer. At first he thinks his aunt is in town to just say hello for the holidays, but when she’s arrested for buying pot to alleviate some of her symptoms he learns she’s there to say goodbye. 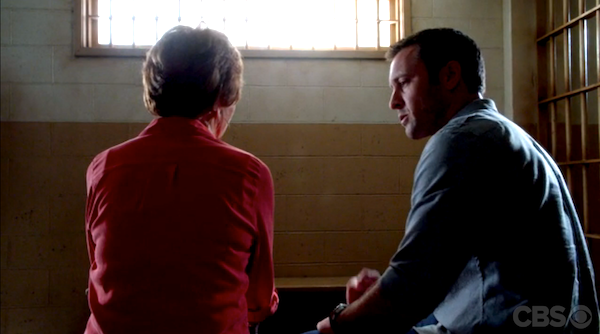 “There is none,” Aunt Deb responds. “It’s too far along.”

McGarrett: “What about chemo and radiation?”

Aunt Deb: “We talked about that but I decided against it.”

Aunt Deb: “Because they said it wouldn’t work.”

This is when Steve’s fighting instinct kicks in and he start getting pushy: “So that’s it? You’re just gonna give up? Because you can’t do that. You gotta fight this!” 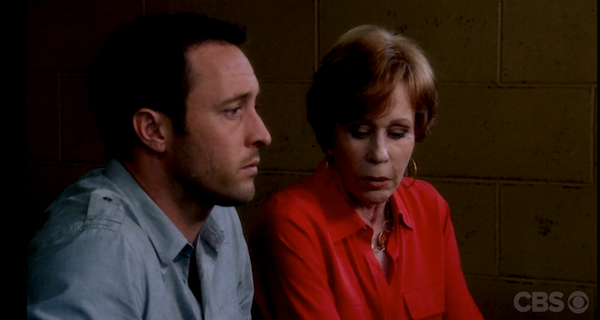 McGarrett hears what she saying and after a few seconds of reflective thought understands why Aunt Deb made the unexpected trip. “That’s why you’re here, isn’t it? You want to come say goodbye to us.”

The Aunt Deb storyline takes a backseat to the pressing issue of a possible threat against the president… of the United States. You heard correctly, the commander-in-chief is spending Thanksgiving on the island and there’s a madman on the loose! 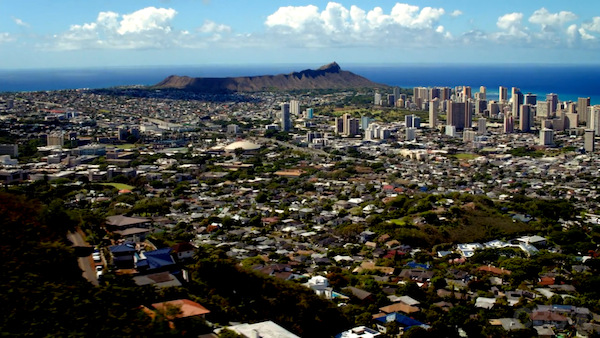 The real talk comes when Steve and Danno have a chat. Steve just won’t give up the fight. 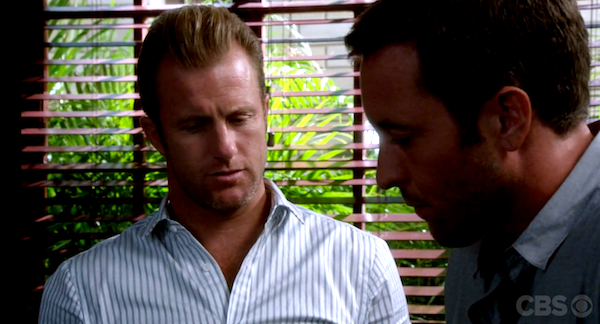 McGarrett: “It’s inoperable, but she’s refusing any other kind of treatment.”

McGarrett: “Yeah, it’s her choice, but here’s the thing. It’s not just her who’s gonna be affected by this.” Then Steve goes on to explain stuff about his upbringing and his sister and whatnot before leading to... “What do I do? How do I get her to change her mind?”

Danno: “I don’t think you try and change her mind. Look, if this is your last Thanksgiving together do you want to spend it arguing?”

Danno: “Right. You want to try and make some memories. Some good memories. Something that’s gonna bring you through whatever’s coming next.”

Those Caans always know what to say and when to say it.

So what happens next? 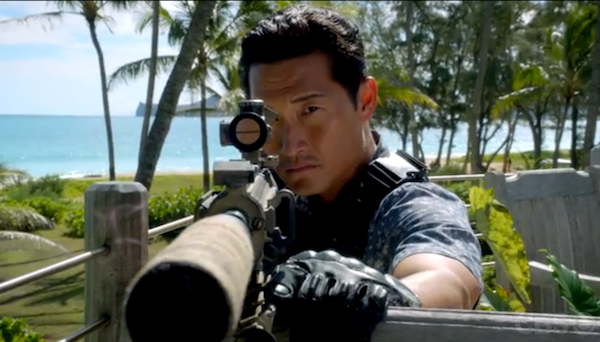 No, they don’t! Chin was killing an evil assassin moments before he shot a defenseless woman on the beach. 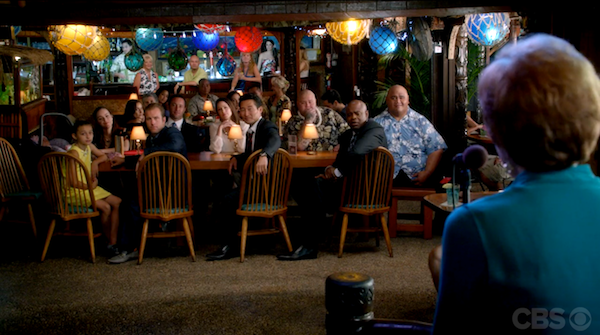 McGarrett and the whole crew take Aunt Deb to a local nightclub where they could make new memories.

The lesson: Don’t spend the last moments on earth fighting when you can be drinking and singing in Hawaii. Mahalo, Ms. Burnett and Five-0, for making us happy and sad all at once. 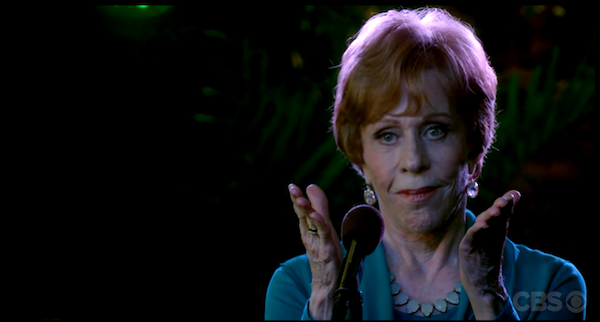