Hallmark was faced with a unique and compelling request from thousands of petitioners: greeting cards for the dying. 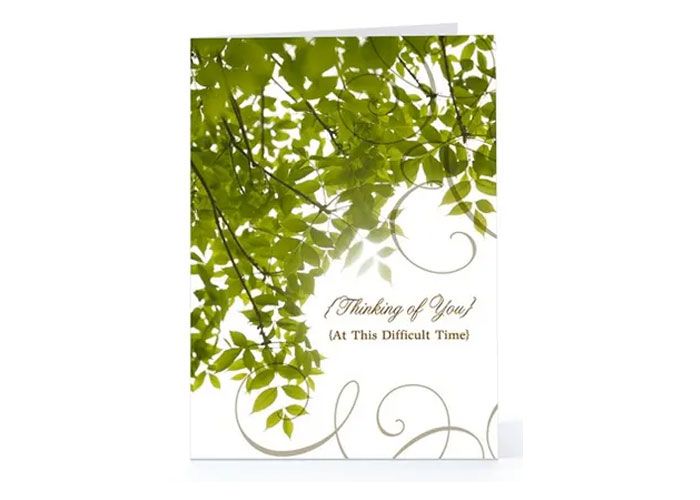 Regina Holliday, whose husband died of cancer, discovered the need for such a product after experiencing hospice while her husband was dying. She and her husband received many inappropriate cards, such as cards wishing him a speedy recovery. But Regina and her husband both knew that he was going to die. There were no cards for people in their situation.

Regina began a Twitter campaign along with a petition on Change.org, where she requested that Hallmark create hospice cards and add them to their grand selection. The petition has so far gained 3400 supporters. Regina’s story has been covered by Forbes and ABC News.

Hallmark responded to Regina’s campaign with acquiescence in a post on their website, and they have reorganized their selection to make the 100 cards for “tough times” more readily available in stores.

Thanks to Regina’s efforts, it is easier for people to send more appropriate cards to family members and friends facing death. We know that talking about and confronting death is hard, but Regina’s work here has taken a small step towards opening difficult conversations. We greatly admire her for that.