How publishing Go Set A Watchman led to accusations of mistreatment. 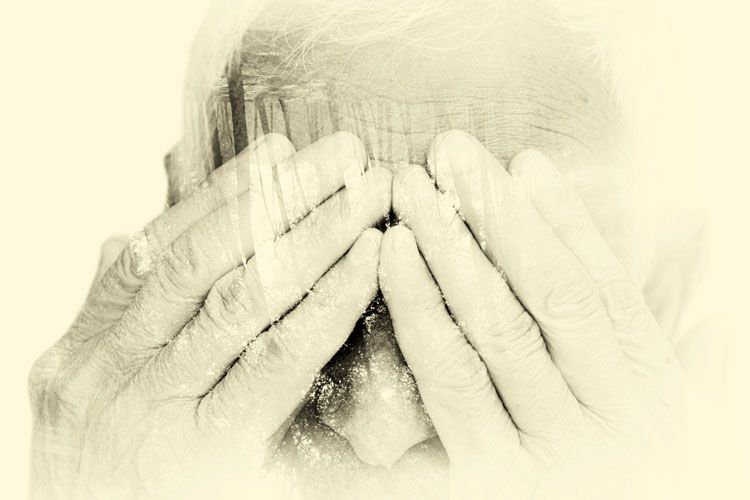 When Harper Lee passed away in February, 2016, she was known around the world for her classic novel To Kill a Mockingbird. Her long friendship with Truman Capote, as depicted in movies like Infamous and Capote, was also a matter of public fascination. But in her last few years of life she had become known for something very different: Her public elder abuse case.

Literary types gasped when news dropped in 2015 that Harper Lee was publishing a To Kill a Mockingbird sequel titled Go Set a Watchman. The book would be her first published novel in 55 years, and only her second book ever. Lee was a recluse who had insisted time and again she was done with publishing, so the development struck many as suspicious — especially since Lee’s sister and caregiver Alice had died just months before the announcement.

One anonymous colleague was especially concerned, and lodged a complaint of potential elder abuse with the state of Alabama. Even humor site The Onion satirically claimed Lee had a third novel being released entitled My Excellent Caretaker Deserves My Entire Fortune. A formal inquiry was launched as state officials interviewed Lee and the employees at her assisted-living home in Monroeville, but it was quickly closed. The state deemed the allegations were unfounded.

Still, many believe that Lee’s lawyer Tonja B. Carter, who “discovered” the lost manuscript for Go Set a Watchman and brokered the book deal, pushed Lee into a position she would’ve refused in a sounder state. When the novel was published, Lee was mostly deaf, suffering from terrible eyesight, and confined to a wheelchair. She had suffered a stroke in 2007; some friends and family members said her mental state had worsened ever since. Alice, who was Harper’s fiercest protector until her death, was one of those people.

Since Lee is now gone, fans will never truly know if she wanted them to read Go Set a Watchman. But the case shed light on a problem that affects a many as five million elders each year, according to the National Center on Elder Abuse.

According to the National Council on Aging, elder abuse consists of the following:

Before Lee, perhaps the most high-profile celebrity elder abuse case came in 2011, when L.A. courts issued restraining orders against Mickey Rooney’s stepchildren Chris and Christina Aber. The perennial Hollywood star, who died in 2014, filed a case against them citing verbal, emotional, and financial abuse. Chris and Christina were even denying him basic food and medicine, Rooney’s lawyers claimed.

After Rooney’s case, the children of actor Peter Falk and radio personality Casey Kasem made similar allegations against their stepmothers. Catherine Falk claimed her stepmother barred her from visiting her ailing father, and didn’t bother to inform her or her sister of his passing in 2011.

Meanwhile, on the more bizarre end of the spectrum, Kerri Kasem said her stepmother Jean yanked her feeble father out of a Santa Monica hospital and dragged him along the West Coast until he died from complications related to Lewy body dementia in 2014. When Kerri tried to visit him in Washington state, Jean supposedly threw raw hamburger meat at her.

Neither Catherine Falk nor Kerri Kasem’s cases resulted in criminal charges, but both women have been separately spearheading visitation rights reform in the years since. Their proposed bills have already been adopted in a few states, and are up for consideration in many more. “This isn't the Casey Kasem Bill, or the Mickey Rooney Bill, or the B.B. King Bill,” Kerri Kasem told The Los Angeles Times. “It's the Visitation Rights Bill, and it affects thousands in the U.S." (If you’re wondering why she name-checked B.B. King, it’s because his daughter also made elder abuse claims against his long-time manager Laverne Toney in 2015.)

It seems like we're discovering new examples of high profile alleged elder abuse all the time. Before Marvel mastermind Stan Lee passed, he spoke about how was a victim of elder abuse, which resulted in a restraining order against a fomer caretaker. The daughter and wife of actor/comedian Tim Conway, who has been suffering from dementia and had to undergo brain surgery, have been locked in a legal battle to determine guardianship.

The questionable treatment of Lee, Rooney, Falk, Kasem, King, Stan Lee, and Conway is extremely troubling. And if it could happen to well-know people who lived such public lives, what about the reported five million each year whose suffering goes unheard?

Please Help Us Out

If you have experienced any situation involving elder abuse, or have spent your time working towards a solution to help victims, please get in touch with us and share your stories and knowledge.