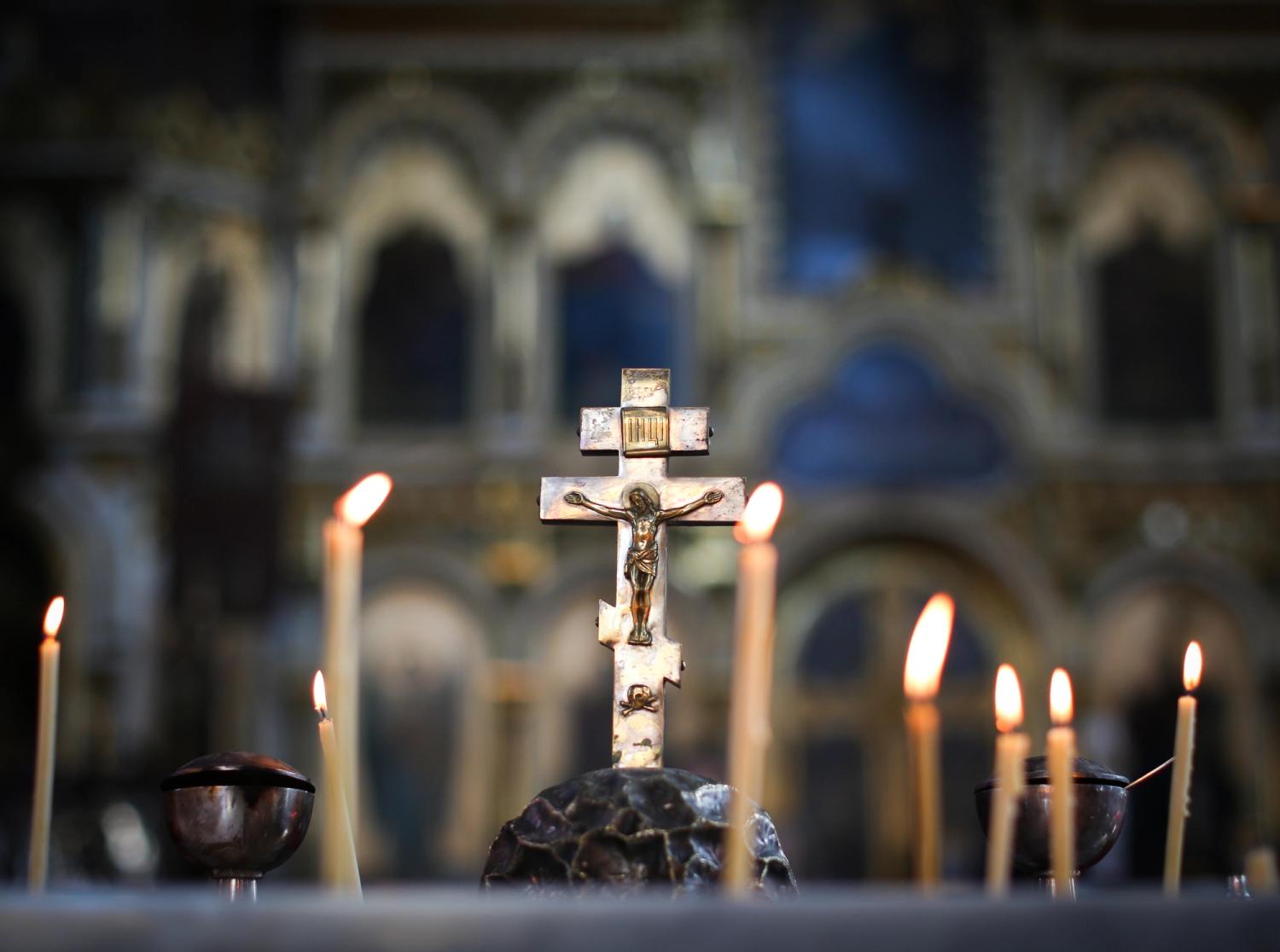 When Death Is Imminent

When an Eastern Orthodox Christian is approaching death, a priest should be brought in to hear the final confession and administer Holy Communion to the dying person.

After Death Has Occurred

After the death, the priest will lead those present in prayers for the release of the soul.

Cremation is prohibited in the Eastern Orthodox Church.

To learn more about this topic see our articles: Cremation | Burial

Organ donation or donating the body to medical research has been viewed two ways by the Eastern Orthodox Church: One is that it's an act of multilation, another believes that donating organs to improve or prolong another person's life is the greatest gift you can give. Regardless of the opposing views your church may take, a person must leave written consent or else organs should not be removed.

Embalming is acceptable, and may be required by law.

To learn more about this topic see our article: Embalming

Death by suicide is not recognized by the Church, and those who commit suicide may not have an Eastern Orthodox funeral.

The first step in the Eastern Orthodox funeral tradition is preparing the body, which includes washing and clothing the body. Family and close friends traditionally perform this act with a priest present. If the deceased was a military veteran, he or she may be clothed in his or her uniform. If the deceased held an official role in the Church, he will be dressed in the appropriate robes. Once the body is bathed and dressed, it is ready to be placed in the casket. The priest will sprinkle holy water on all four sides of the casket and then the body will be placed inside.

Viewing, Wake, Or Visitation Before An Eastern Orthodox Funeral

Once the body has been properly prepared, the priest will then begin the First Panikhida, a prayer service for the deceased. This marks the beginning of the wake. The wake will last until the body is brought to the church for the funeral service. Traditionally, the wake lasts three days, though it has come to last only one. During the wake, the Psalter (Book of Psalms) is read aloud by family and friends and subsequent Panikhidas are performed.

After the wake, the body is transported to the church for the funeral service. Traditionally, this transportation takes the form of a procession led by the cross. The priest walks in front of the coffin with the censer and leads the processors in the singing of the hymn Trisagion. Even if there will not be a traditional procession, the Trisagion should be recited at the end of the wake, before the body is brought to the church for the funeral service.

Once at the church, the coffin is opened. Near the head of the coffin should be placed a bowl of koliva, a dish of boiled wheat with honey, with a lit candle on top, symbolizing the cyclical nature of life and the sweetness of Heaven. A crown or wreath with the Trisagion printed on it is placed on the head and a small icon of Christ, the deceased’s patron saint, or a cross is placed in the deceased’s hand or in the casket. Lit candles should be distributed to all present and should remain lit throughout the funeral service.

Mourners and worshipers should stand throughout the funeral service, during which the priest will lead the Divine Liturgy, say prayers, lead the Dismissal, and recite “Memory Eternal.” Holy Communion may also be offered. After the service, mourners are encouraged to approach the casket and “say goodbye” to the deceased, and may kiss the icon or cross in the casket. After all mourners have had a chance to “say goodbye,” the casket is closed and removed from the church to the cemetery. At this point, the Trisagion should again be sung.

Once at the cemetery, a short graveside burial service is performed by the priest. The Trisagion is again recited.

After the body is buried, family and friends gather for a reception, where mourners can connect with each other, reflect on the life of the deceased, and eat a meal, called a “mercy meal.”

The mourning period for Eastern Orthodox Christians lasts for forty days. Within those forty days, the third day, the ninth day, and the fortieth day all have special significance. After forty days, memorials are celebrated at three months, six months, nine months, one year, and on the anniversary of the death for at least seven years. For close relatives, the mourning period may last for one year, during which widows and widowers may wear only black clothing and will recipe Panikhidas regularly. Close relatives may also stay home from work for one week and avoid social gatherings for two months.