Doctors And Hospitals Have A Medical Code For Every Possible Way To Get Sick Or Die. Here Are Some Of The Weirdest Ones. 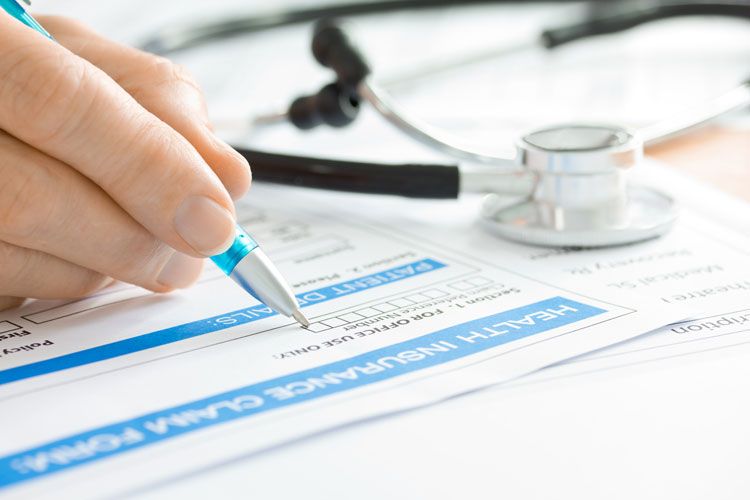 A few years ago hospitals and doctors’ offices across America started using a new set guidelines for healthcare billing. Dubbed the ICD-10 codes, they were designed to cover all injuries and illnesses, ranging from the common cold (J00) to smallpox (B03) to the bubonic plague (A20.0).

The rationale was that doctors would have an easier time billing healthcare providers if they had a cipher for every possible problem, and that specificity would speed up processing time for the insurance companies.

But that hasn’t stopped people from mocking the system. The exhaustive list of ailments includes some issues that are significantly less dire than the plague, or at least way wackier. Here are some of the most unusual codes currently on the books. If you’re curious for more, feel free to look up additional keywords on the ICD-10 Code Lookup. 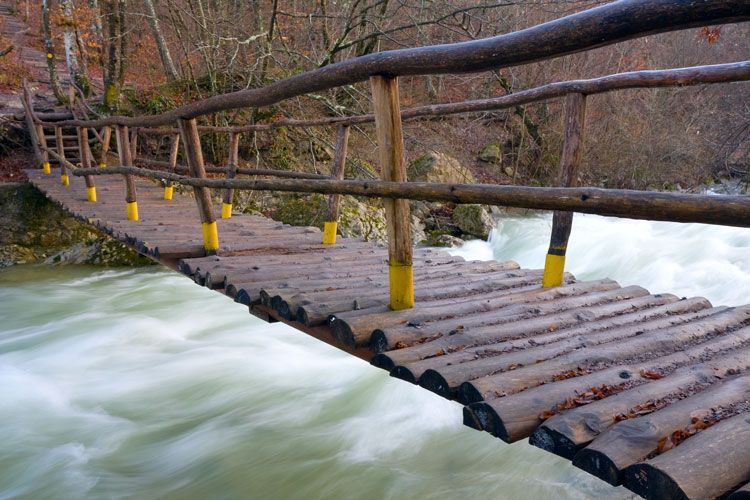 People have all sorts of bizarre fears — phobophobia, which is the phobia of acquiring phobias, anyone? — and a number of them are ICD-10 official. There’s fear of thunderstorms (F40.220) and fear of bridges (F40.242), but you’re in for a rough time during your next doctor visit if you suffer from F40.231, or fear of injections and transfusions. 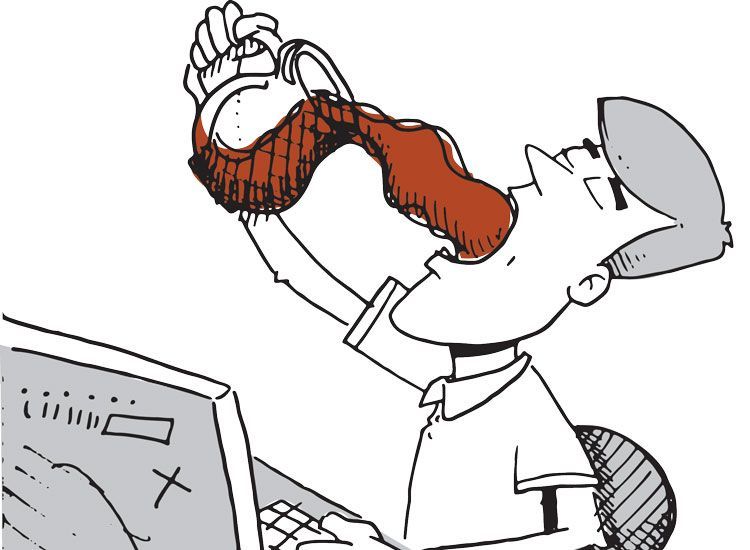 The codes cover poisoning by any sort of medication or drug you can imagine, plus a few you might’ve forgotten. Yes, you can suffer poisoning via anesthesia, but you can also get it from caffeine (T43.611A), vitamins (T45.2X1A), and laxatives (T47.2X1A). 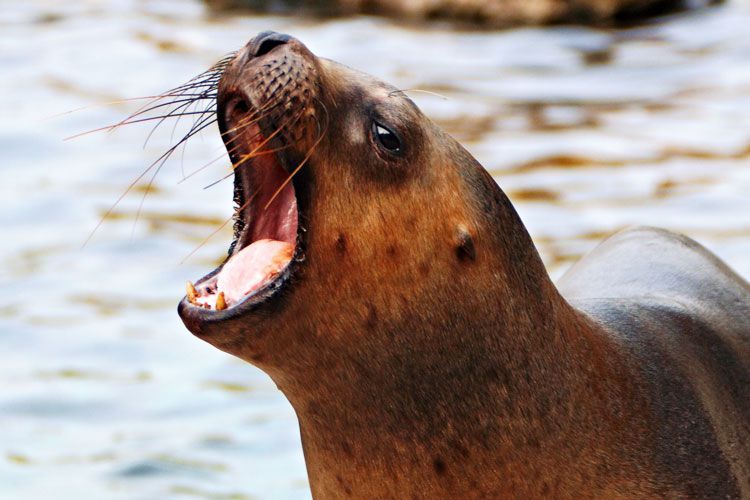 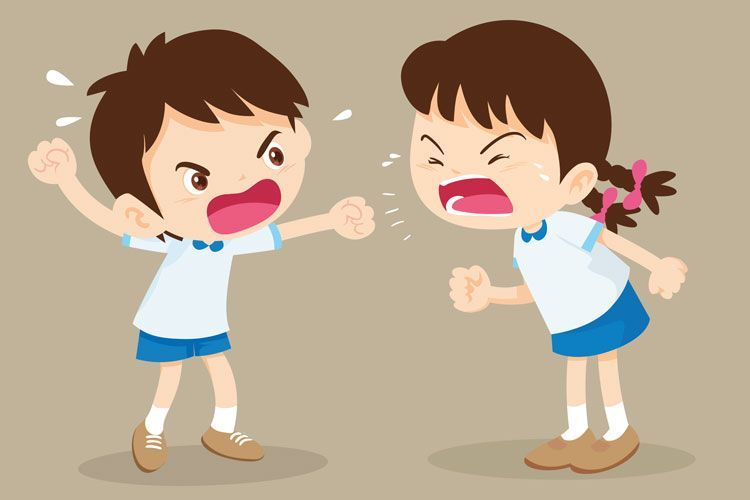 There’s a lengthy section of codes towards the end that seemingly aren’t medical problems, just being a regular person problems. But apparently, your doctor might bill your health insurance for your stressful work schedule (Z563) or discord with neighbors (Z592). Hopefully you and your sister are cool, because sibling rivalry (Z62.891) could set your premiums over the edge. 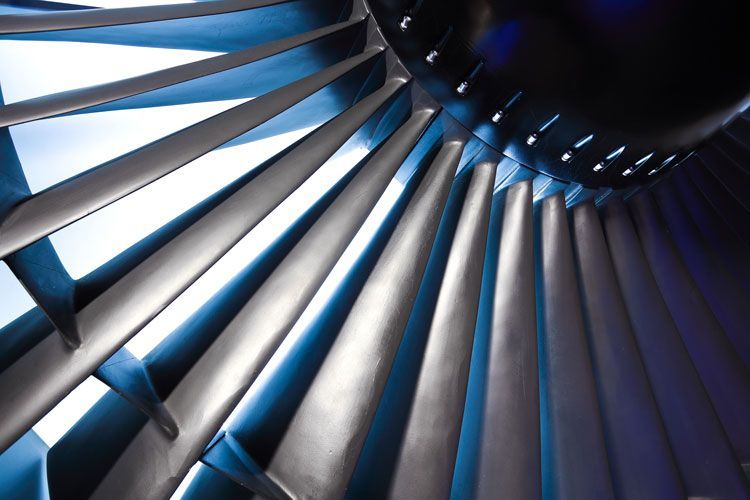 How many people have entered the ER complaining about being sucked into a jet engine? Enough to merit code V97.33XA. There must be some wildly unregulated hot air balloon companies, too, because V96.04XA exists (“balloon fire injuring occupant, initial encounter”). V90.37XS seems oddly specific, or the plot outline of an episode of Murder, She Wrote: “Drowning and submersion due to falling or jumping from crushed water-skis.” But most alarming is V95.44XA, which covers spacecraft fire injuries. This is why you should never accept rides from rogue astronauts.

[via AAPC and CMS.gov]