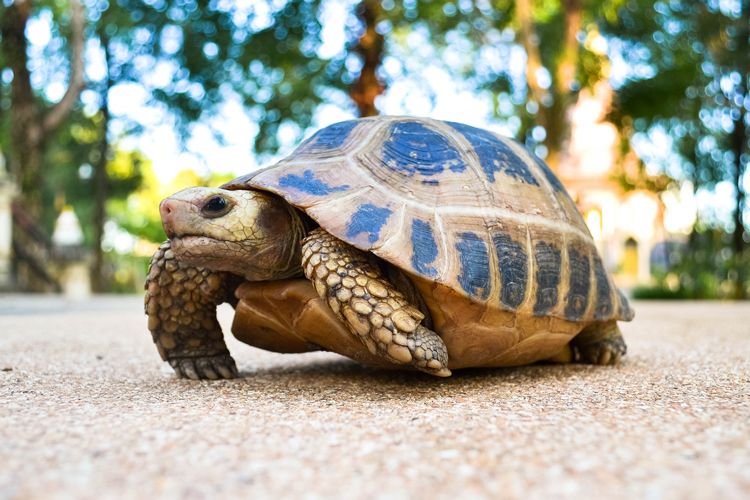 What if cellular death doesn't happen all at once, with an organism's cells dying simultaneously, but rather in a wave, with death spreading from cell to cell? A new study recently published in the journal PLOS Biology proposes this very idea—and suggests that scientists may be able to stop this "cellular death wave" before the entire organism has died.

David Gems at the Institute of Health Aging at University College London, who led the study, explained:

“We’ve identified a chemical pathway of self-destruction that propagates cell death in worms, which we see as this glowing blue fluorescence traveling through the body. It’s like a blue grim reaper, tracking death as it spreads throughout the organism until all life is extinguished.
“We found that when we blocked this pathway, we could delay death induced by a stress such as infection, but we couldn’t slow death from old-age. This suggests that aging causes death by a number of processes acting in parallel.
"The findings cast doubt on the theory that aging is simply a consequence of an accumulation of molecular damage. We need to focus on the biological events that occur during aging and death to properly understand how we might be able to interrupt these processes.”