Baptists commonly believe that people who have total faith in Jesus Christ will ultimately be “saved”and live with Him forever in Heaven when they die. 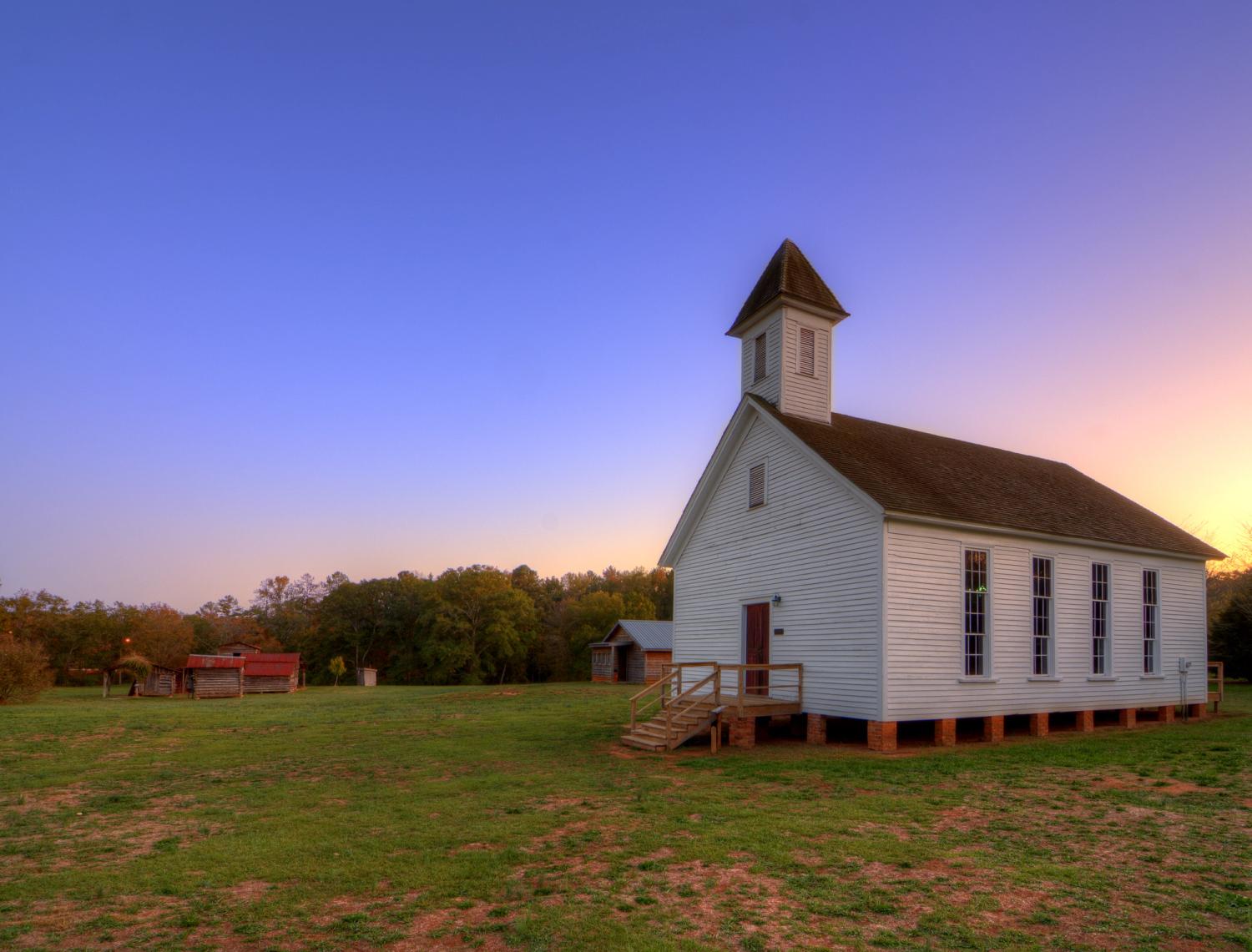 While there are differing views among different churches and communities, Baptists commonly believe that people who have total faith in Jesus Christ will ultimately be “saved.” Those who accept Jesus Christ as their savior and become saved will live with Him forever in Heaven when they die. Depending on the type of Baptist community, a Baptist funeral service may be a joyful celebration of life, or a more somber event focused on the imortance and power of God. In any case, the Baptist funeral service is a religious event, and will concentrate on the soul of the person who died reuniting with God.

When a Baptist dies, a pastor should be contacted and will help in planning the service and identifying an appropriate funeral home.

When To Hold A Baptist Funeral

Many Baptist congregations hold to the convention that burial should take place within three to five days of the death. While it is customary to avoid burial on Sundays and religious holidays, a Baptist may be buried any day of the week. Coordinating with a pastor will ensure that the traditions of the community are maintained.

Organ donation is acceptable in the Baptist faith.

Embalming is acceptable in the Baptist faith, and depending on the rules of the state and/or the funeral home that you’re working with, embalming before the viewing may be necessary.

There is no ban on cremation for members of the Baptist faith, and cremation may take place either before or after the funeral service.

To learn more about cremation, see our article Cremation.

Viewing, Wake, Or Visitation Before A Baptist Funeral

A viewing is customary in the Baptist tradition, and may be held at either a funeral home or at the church.

To learn more about this topic see our article: Viewings, Wakes, and Visitations

Generally, the funeral service and any graveside (burial) services should be conducted by a Baptist minister.

Eulogies And Tributes At A Baptist Funeral

Some congregations allow for eulogies and tributes to be delivered by family and close friends, so long as those tributes focus on the role of faith, religion, and God in the life of the deceased. More conservative congregations may not allow for anyone other than the minister to officiate the service, and may not focus on the life of the deceased at all.

To learn more about this topic see our article: Eulogies, Tributes, and Other Speeches

Fraternal, Civil, Or Military Rites At A Baptist Funeral

As the Baptist funeral service is a religious event, any fraternal, civil, or military rites or tributes should be conducted at the viewing rather than at the funeral.

The graveside service or interment of cremated remains is usually limited to the participation of the immediate family and close friends, and includes a brief service led by a minister. The body may be buried before the funeral service or after the funeral service, and most Baptist congregations have no preference for the order of events.

After the funeral it is customary to hold a reception where people can gather and remember the life of the deceased. The reception can take place at the church, at a private home of a family member or friend, or at another location.

There is no prescribed mourning period or memorial events for Baptists.