Saliva may indicate overall health as well as major risks. 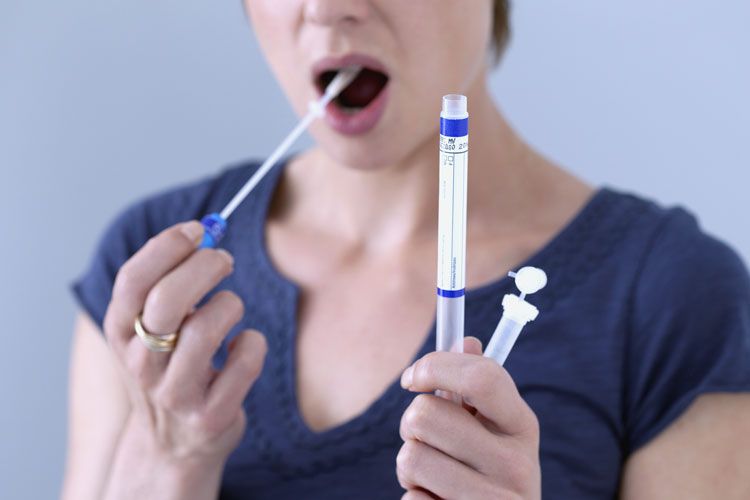 A few years from now, your annual medical checkup might include a test for an antibody called secretory immunoglobulin A, or IgA, found in saliva. How much is detected could help predict how long you’re likely to live, including whether you’re at risk for certain types of cancers.

A study from the University of Birmingham in the UK found a correlation between levels of IgA and “all-cause mortality” — death from any cause. If further tests prove the secretion rate of this antibody really is a marker of mortality risk, doctors could begin to use it as an indicator of your overall health when you get a general checkup.

Researchers tracked hundreds of people for 19 years beginning when they were 63 years old. The closer the subjects were to dying, the lower their IgA levels were.

The University of Birmingham’s Dr. Anna Phillips cautioned in The Daily Mail, “Quite how saliva samples could be used in check-ups remains to be seen, as we need to better understand what secretion rate would be considered cause for concern – what we call the protective level.” But she added: “We could certainly say that, if found to be extremely low, it would be a useful early indicator of risk.”

Her team hopes to conduct a larger longitudinal study to look more closely at how IgA levels are linked to cancer, infectious diseases, and other causes of death.

[via Medical News Today and The Daily Mail]