8 Things You Need To Prepare For A Zombie Apocalypse

It doesn’t hurt to prepare yourself for the inevitable uprising of the undead. 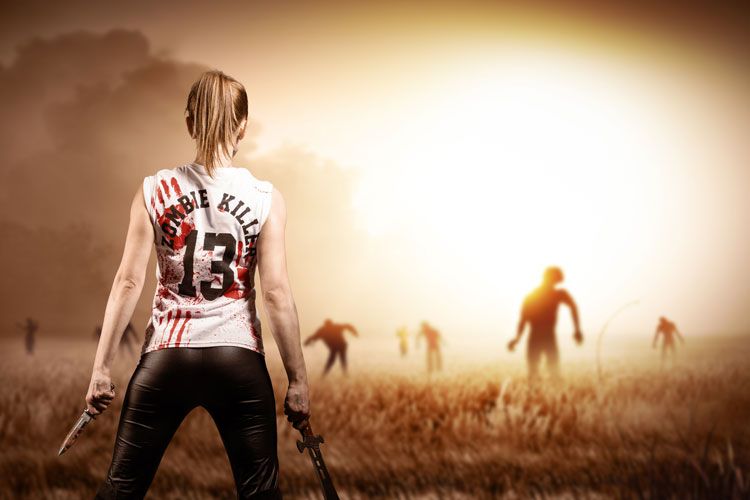 If you sit back and think about it logically, the odds of a virus, a gypsy curse, or a passing comet causing a zombie apocalypse is pretty minimal. But if you’ve watched a TV show or a movie in the past 10 years, then you know that it’s probably going to happen by the time you finish reading this sentence.

But fear not, we have you covered.

Here is our official checklist of the 10 pieces of gear or bits of wisdom that will ensure you not only survive past the first “shock and awe” wave of the undead attack, but well into the later stages of the undead attack. (Walking Dead fans know what we're talking about.) So hurry up and get shopping. 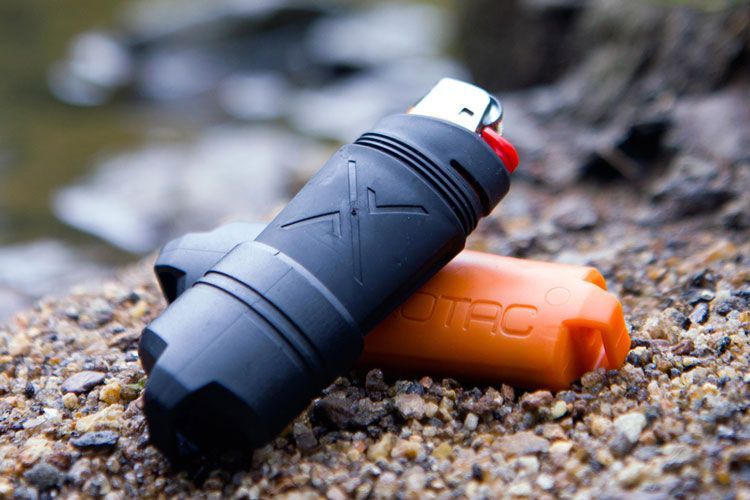 We don’t expect you to learn how to rub sticks or flint together to make a spark — who has time for that when ravenous hordes are descending upon you? Instead, get yourself a Firesleeve to ensure that your convenience store bought Bic stays dry and ready to ignite at a moment’s notice. No need to get fancy. Cool Zippo tricks are so pre-apocalypse. 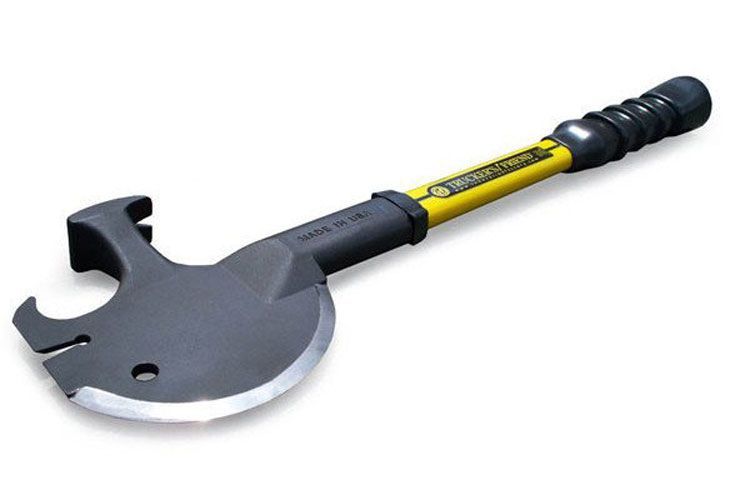 Your standard Leatherman multi-tool is fine if you’re out camping, but if you’re looking at survival more than recreation, you need your multi-tool to be a little efficient and well-designed and a little more “resembles a viking embalming instrument.” Head over to the Innovation Factor and buy a Li’l Trucker — an axe-hammer hybrid that also features a folding saw, strap cutter, wire twist, and the seemingly redundant “glass breaker.” If you want something a bit more classic, get their Trucker’s Friend all-purpose survival tool, which doesn’t have all the intricacies of the Lil’ Trucker but will still be quite handy for bludgeoning the undead. 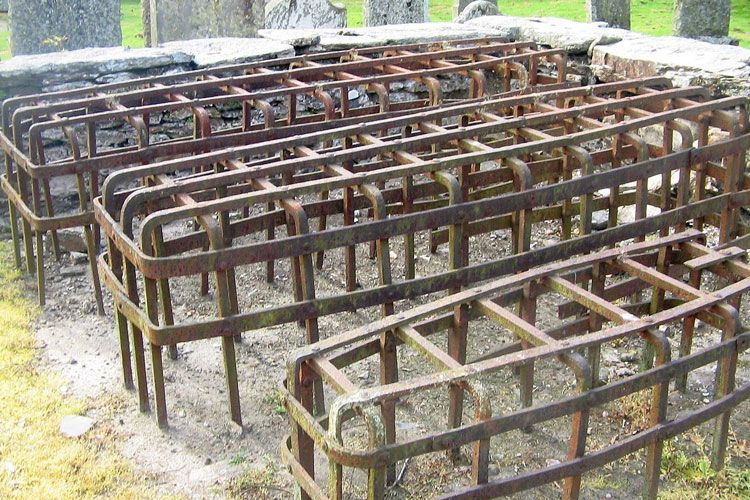 Now, while it’s still quiet, you can do yourself a huge favor by investing in some mortsafes. What’s a mortsafe? An ingenious little 18th century Scottish invention that’s essentially a thick metal cage fitted over a gravesite. Originally, it was intended to keep pesky, grave-robbing medical students out, but also seems like the perfect way to keep restless corpses in. If nothing else, it’ll spare you the horror of having to cap nanna and pop-pop should the virus/nuclear fallout/gypsy curse infect them. Get those family plots locked up ASAP! [Photo Credit: By Judy Willson - Contact us/Photo submission, CC BY-SA 3.0] 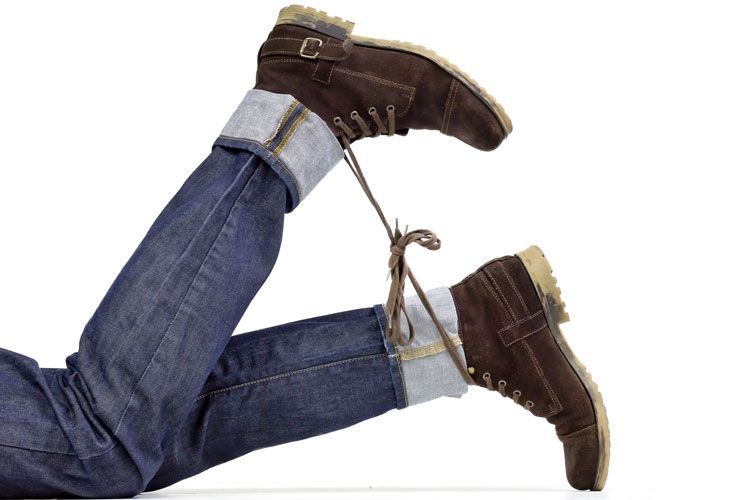 Mortsafes are undoubtedly expensive (Home Depot isn’t in the habit of stocking 18th century Scottish metalwork of dubious origin), but there is a simpler, more DIY way to ensure that even if the undead rise up against the living, you’ll be able to buy yourself some time for a decent head start. Funeral Director Caleb Wilde suggests tying together the shoelaces of every deceased person. It may not be the coolest anti-zombie deterrent, but it’s probably effective. 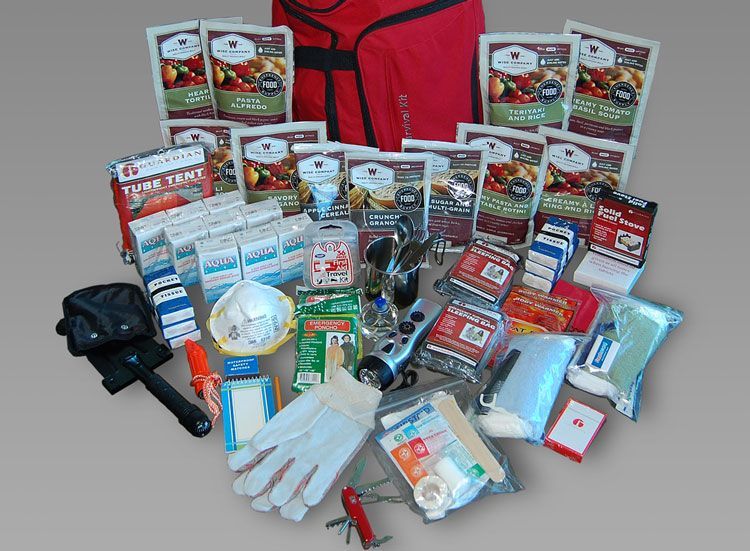 Being caught with your proverbial pants down during a cannibal corpse onslaught is really your own fault these days, as many people are running small cottage industries around preparing for the end of the world. Take the no-frills-named “Food Storage Guys.” who will sell you a backpack loaded with enough food and supplies to last you two weeks for just under $250. The pack weighs less than 30 pounds, and has everything from tents and matches to portable stoves and water purification tablets to nylon rope and savory beef stroganoff. Mmmmm, delicious survival. 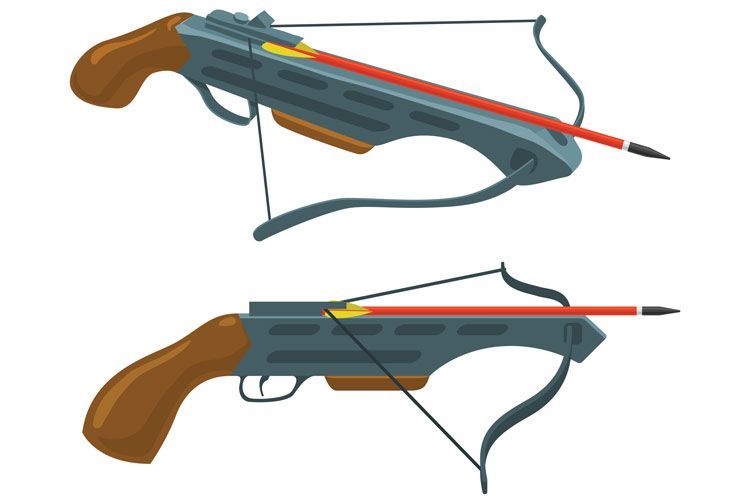 If movies have taught us anything, it’s that no matter what apocalypse eventually wipes us from the face of the earth, whoever hopes to thrive and survive needs two things: An endless supply of nitro-burning funny cars and a crossbow. Think about it — have you ever seen a warrior of the wasteland worth his or her salt without one? For some reason, even though most of us have gone our entire adult lives without ever seeing an actual crossbow, they will be alarmingly plentiful after the fall of civilization. So stock up now! 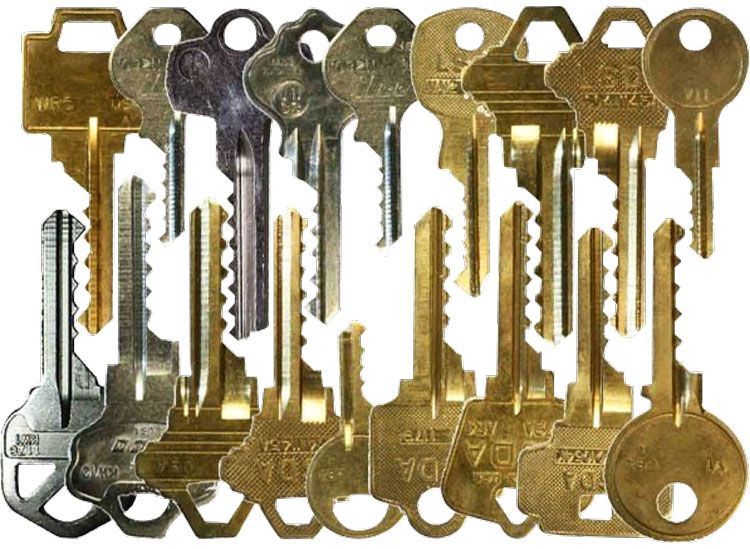 Presumably most houses and businesses you’ll stumble upon after the fall of man have shattered windows and splintered doors… but inside there could be a lockbox or closet hiding useful items behind it’s padlocked exterior. No need to waste ammo or precious time smashing things open when you have a set of Bump keys. Sure, you’ll jangle around like the Janitor of the Wasteland, but you’ll also be able to open anything you want. 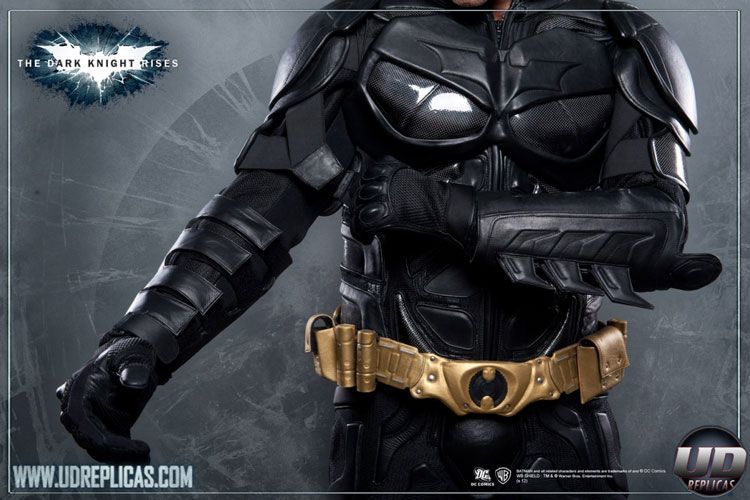 A company called UD Replicas manufactures a leather motorcycle suit that looks exactly like the gear Bruce Wayne dons to keep Gotham City killer-clown free. Not only is a thick leather bodysuit a great idea when facing potential hand-to-hand combat with ravenous monsters, it’s also your one and only opportunity to be Batman. Society has collapsed! All rules are out the window! No one can judge you now, so seize the chance and live out your superhero dreams once and for all. [Photo Source: UD Replicas]