Widow Fined For Toasting Late Husband On His Grave

Drinking and cemeteries don't mix. At least not in France, according to this story on The Huffington Post. 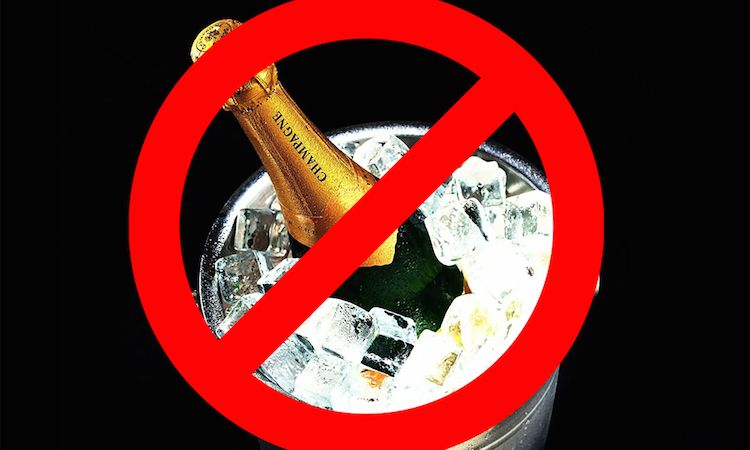 A 61-year-old French widow was gathered with her friends and family toasting her late husband at his graveside on his birthday. A few cops crashed the party and issued her a $53 ticket (38 euros) since it's illegal to drink in the cemetery. The widow said it was one of her husband's last wishes and HuffPo quotes her as saying "It's not as if we sang or jumped on the graves."

We feel for the widow, but some cemeteries have very strict rules that extend way beyond drinking champagne. Some have headstone height restrictions, some only allow flat markers, some don't allow certain types of trees or plants at a gravesite. When you buy a cemetery plot it's like agreeing to live in an apartment and if you don't follow the rules you can get in trouble. On the flip side, other cemeteries are more leniant, like the beautiful Hollywood Forever in Los Angeles, which has movie showings and was featured in our Guru Guide: Funerals in Los Angeles- Downtown and Central.

Even though cemeteries are private property and rules vary, there's almost always room to negotiate. If this French widow wants to continue toasting her late husband on his birthday she should sit down with the cemetery owners and managers and work something out. Or else she should keep a little "ticket fund" money aside. At least it makes for a good story.