The Last Wills And Testaments Of The Deceased And Famous

So what exactly did those who had it all leave to the ones they left behind? 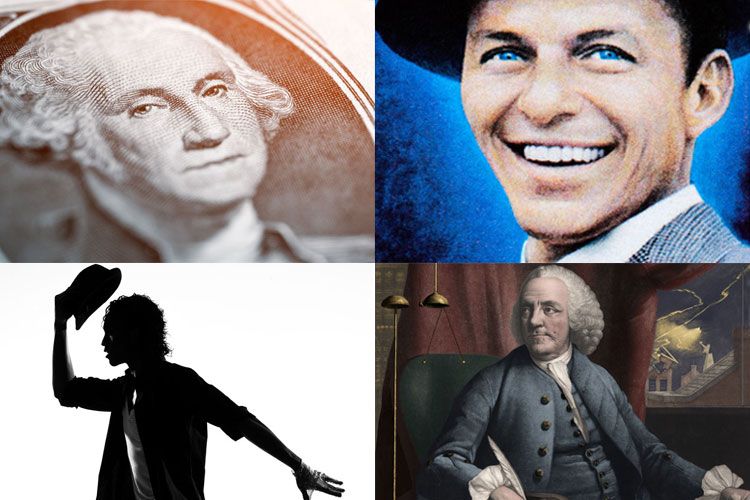 Celebrities are just like us. They put their pants on one leg at a time, they get unwanted hair and acne, and, yes, they craft legal documents to dole out their possessions after they die. It really shouldn’t come as a surprise, but there’s something about a peek — any peek, really — into the lives of the rich and famous that endlessly fascinate us.

Since sites like Ancestry.com and the Living Trust Network have starting digitizing and posting the final testaments of some of the world’s most recognizable names, we can’t help but be curious. Here’s a look at some of the more intriguing finds. 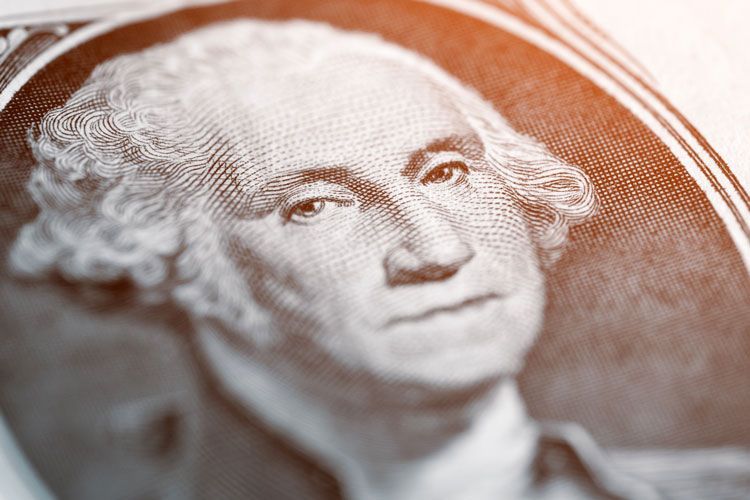 While it’s a slippery, and distasteful, slope to discuss the guilt of slave owners, it’s interesting to note that a provision in the Will of our first President was that the slaves he and Martha owned were to be given their freedom. Washington wrote:

“Upon the decease of my wife, it is my Will and desire, that all the slaves which I hold in my own right, shall receive their freedom. To emancipate them during her life, would, tho’ earnestly wished by me, be attended with such insuperable difficulties.”

The “hey, if it were up to me…” defense doesn’t absolve anyone, but it’s clearly an issue Washington took seriously as this item appears prominently among the first actions stated in his Will. 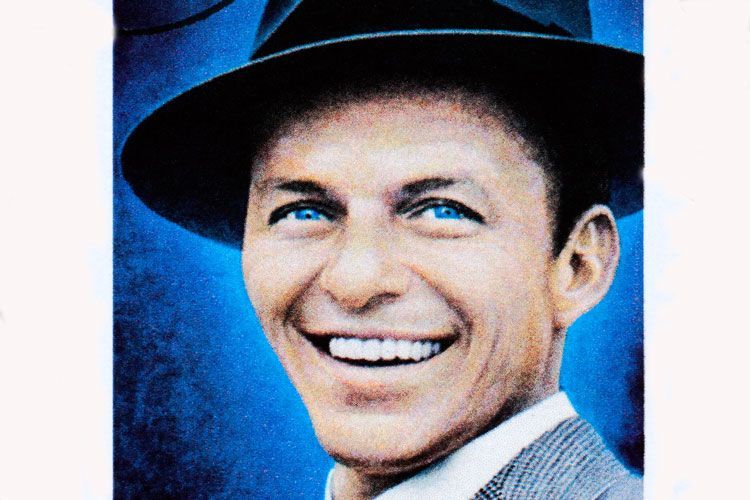 Why is this important? Because for some reason “Trilogy” is the only album mentioned specifically in Sinatra’s Will:

To my Wife, BARBARA SINATRA, provided that we are married and living together at the time of my death, my interest in that certain Master Recording entitled ‘Trilogy’, and all rights to royalties and future distribution related thereto.

Another interesting clause Sinatra included to prevent fights over his estate — and that was definitely an issue, since he’d been married four times and had an estate worth at least $100 million: Anyone who contested his Will would be automatically disinherited. And that’s why they called him The Chairman of the Board. 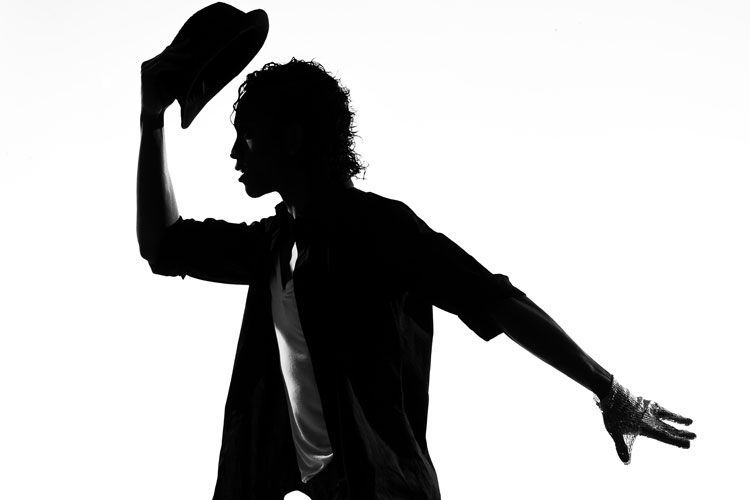 The end of Jackson’s life saw a lot of probing into the darker nature of his troubled existence, it’s perhaps not such a surprise to find that he didn’t leave a lot to his immediate family.

But, hey, Michael did specify that if his mother were not living or was otherwise unable to care for his children, their legal guardian should be Diana Ross. 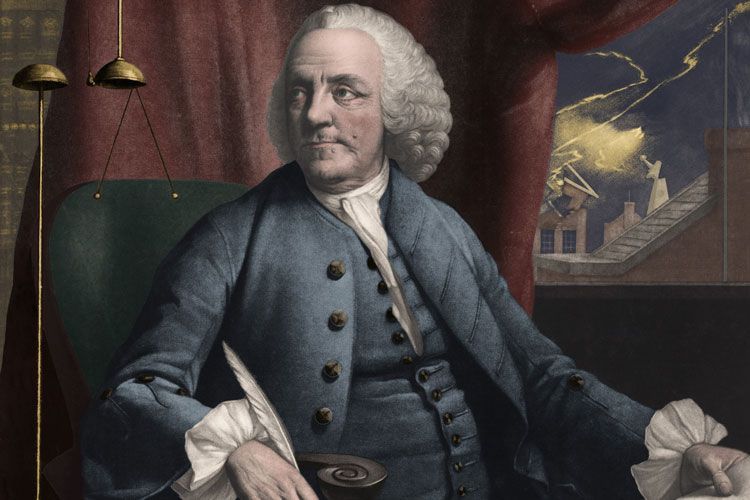 Ben was never shy about speaking his mind, whether the subject was civil unrest, governance, science, or… fashion. Even in his Will, he couldn’t resist the opportunity to throw a little shade:

“The king of France's picture, set with four hundred and eight diamonds, I give to my daughter, Sarah Bache, requesting, however, that she would not form any of those diamonds into ornaments either for herself or daughters, and thereby introduce or countenance the expensive, vain, and useless fashion of wearing jewels in this country.” 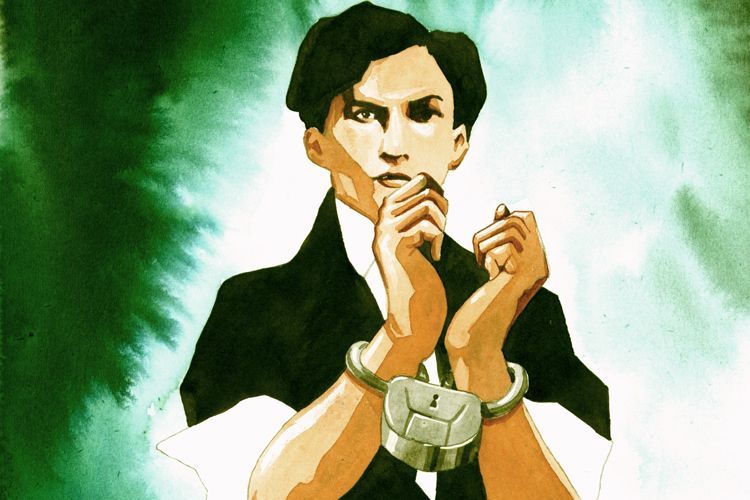 The legendary escape artist and illusionist has a particularly odd provision in his well: He asked that his wife, Bess, conduct a seance every year so he could appear and talk to her. The two devised a secret code—using words that stood for letters, which was an old mentalists’ trick—so Bess could be certain she was talking directly to Harry.