"The Caretaker," A Short Documentary From The New York Times

'The Caretaker' looks at the loving, compassionate, and challenging relationship between a caretaker and the elderly woman she cares for. 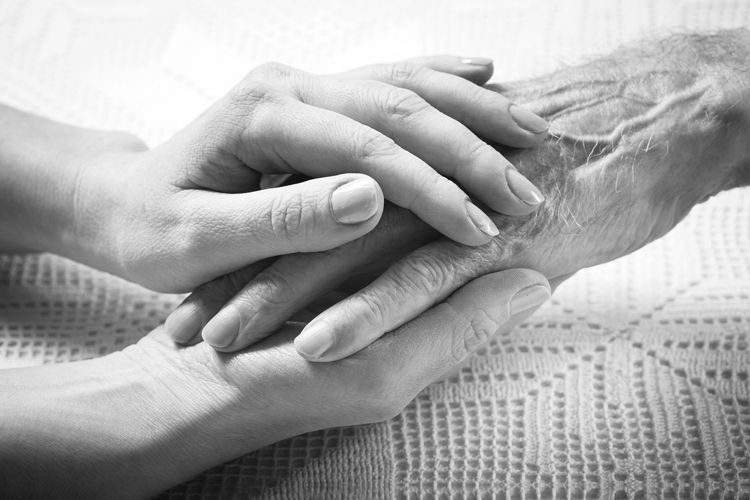 The New York Times has shared a short documentary centers around an undocumented Fijian immigrant; the woman she cares for is Japanese-American, and was held in a Japanese internment camp during WWII. This is an incredibly moving portrait of caregiving, love, humanity, friendship, and, ultimately, loss.

Speaking of her own death and the imminent death of the woman she cares for, the caretaker says,"It's just another transition you have to go through; you're going to another life. I'm not afraid anymore. In her own time, she will go."