The 10 Most Inspiring, Confusing, And Downright Amazing Last Requests 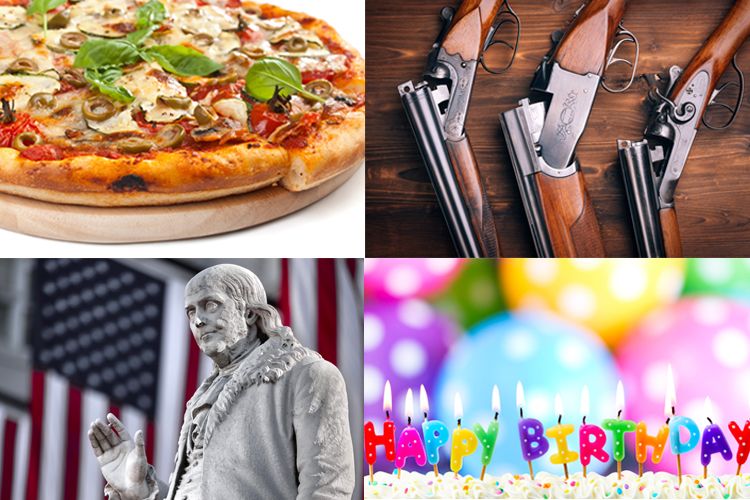 Securing one’s legacy can be done the hard way – by living a long, impactful life filled with grand, altruistic deeds – or it can be done the easy way. In this case, “the easy way” means figuring out a last request that’s guaranteed to floor your friends, family, and legal representation with its creativity, sensitivity, or just plain left-field nuttiness. Here are some examples that will make you rethink how to handle your grand exit. 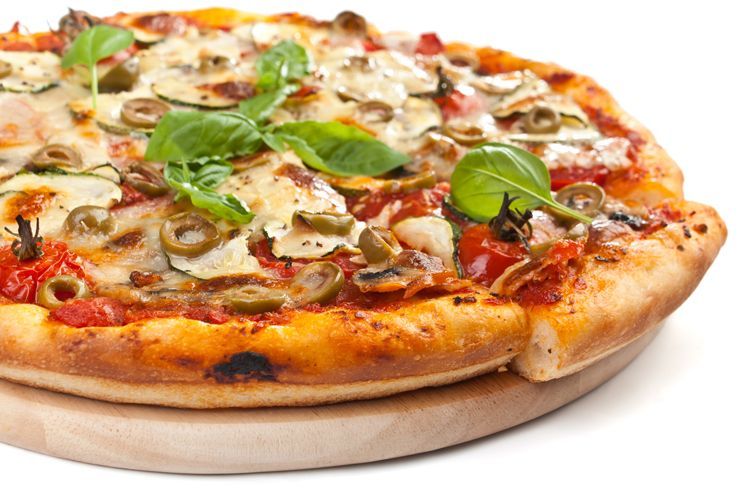 Mr. Workman’s story isn’t rosy in the slightest, but his final request at least inspired the people of Tennessee to do some good. Workman was arrested and sentenced to death after he was convicted of shooting a police officer during a 1982 robbery. Despite a slew of post-trial evidence that basically proved his innocence (as well as several jurors later renouncing the verdict), Workman was put to death in 2007. For his final meal, he asked that a vegetarian pizza be given to a homeless person. His request was denied, but it got so much media attention that local Tennessee homeless shelters were flooded with pizzas ordered in from local residents in honor of Workman. 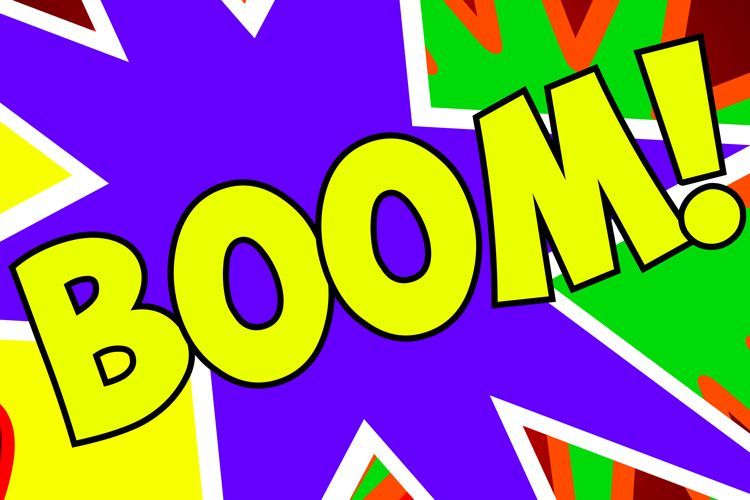 Some people really put a lot of themselves into their work… but none can make that claim as thoroughly as Mark Gruenwald. The longtime Marvel Comics editor – he oversaw the adventures of flagship heroes Captain America and Iron Man long before their big Hollywood paydays – succumbed to a heart attack in 1996. But Mark had a VERY specific final request: He wanted to be cremated and have his ashes mixed with the ink Marvel used to print their comics. Marvel honored the request, and now a little bit of Mark may be in your favorite titles. 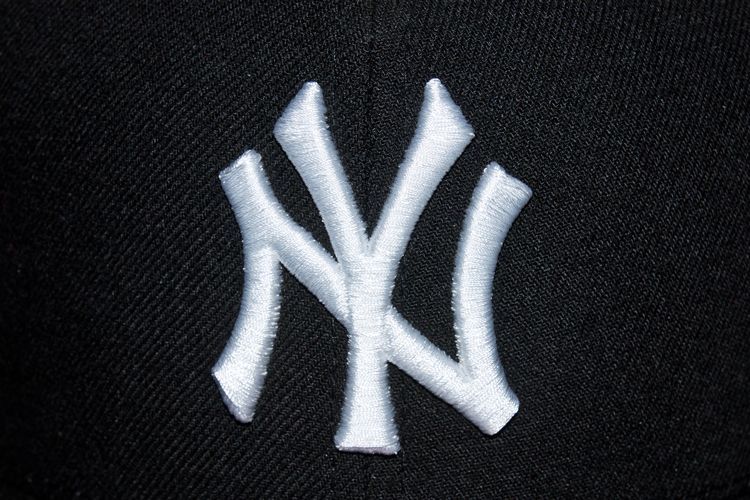 Not only did this young man plan ahead, he did so in style. Despite being only 24 when he died, Angel made sure he had a final wish in place – he wanted to attend his own funeral. So a funeral home in his native Puerto Rico embalmed Angel and stood him up in his mother’s San Juan home wearing his beloved New York Yankees cap. He stood guard for 3 days while friends and family got to hang with Angel one last time. 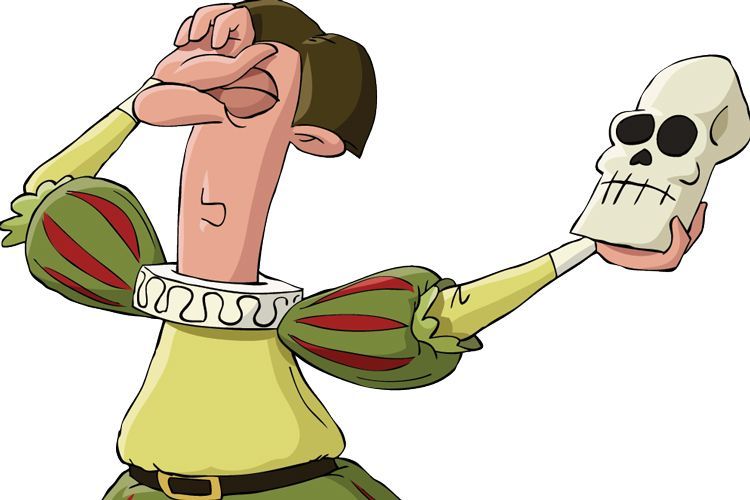 It’s never too late to get into acting: Harrison Ford was 35 when he caught his big break. Samuel L. Jackson was into his 40s. And legendary Polish composer and pianist Andre Tchaikowsky was dead. As one of his final requests, Tchaikowsky asked that his body be donated to science….all except his skull. He had bigger plans for that. He demanded that his headbone be used to portray “Yorick” in stage productions of Hamlet. Tchaikowsky has given command performances as recently as 2008. 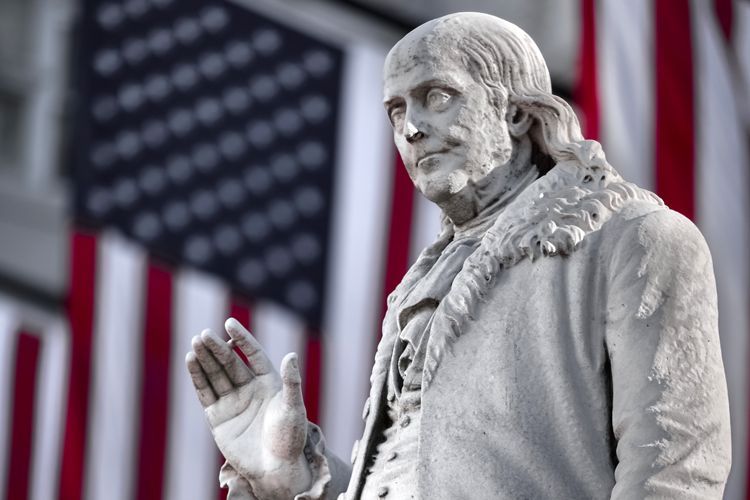 As one of our Founding Fathers, Ben understood that class division and conspicuous wealth were the seeds of dissention and unrest. So he used his Last Will and Testament to bar his daughter from engaging in “the expensive, vain, and useless pastime of wearing jewels.” A man of the people, right? Well, not exactly. It turns out, this special request was added to keep said daughter from plundering a portrait of King Louis XVI framed with 408 diamonds that had been given to him by a French ambassador. 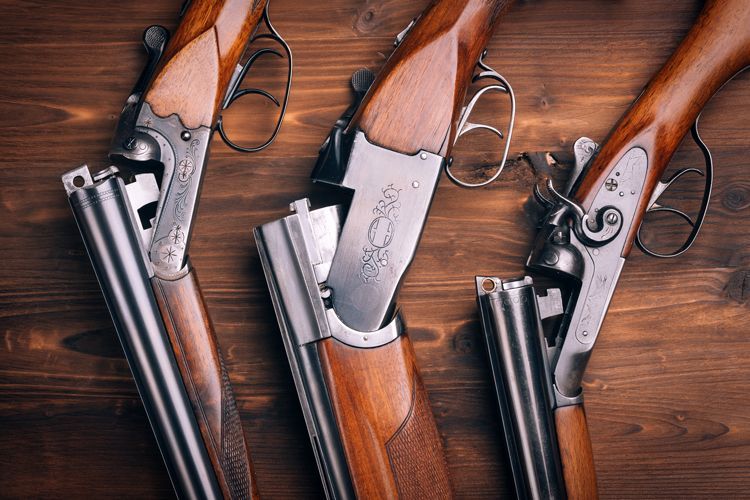 A London man named James Booth worked as a vintage gun expert for famed auction house Sotheby’s and had a fitting, if unusual, final request for his remains. When he died in 2004, his wife Joanna honored his wishes by having his body cremated and loaded into shotgun shells. A gathering of about 20 friends and family members then loaded Booth up and delivered the ultimate gun salute. 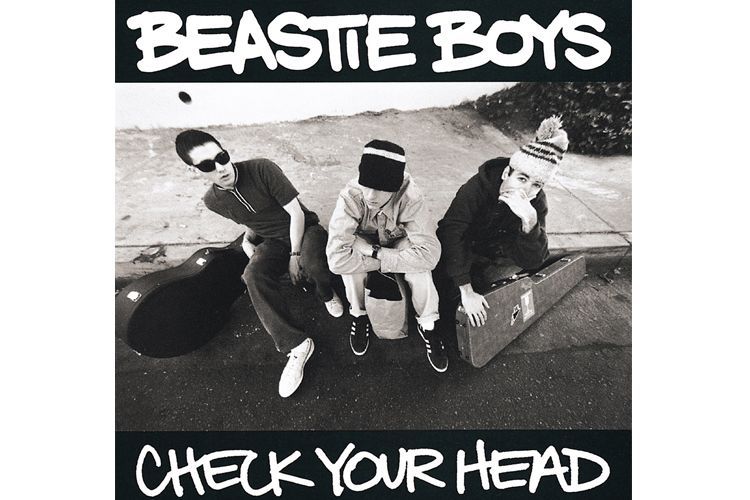 One of the founding members of the influential hip hop group Beastie Boys, Adam Yauch (known as “MCA”) used his death from cancer in 2012 as a means of ensuring the credibility of his musical legacy. In his Will, the practicing Buddhist and social activist expressly forbade any Beastie Boys music to be used in commercials or advertisements. His bandmates honored his wishes, too, even suing toy manufacturer GoldieBox in 2013 for inappropriate use of their hit song “Girls.” 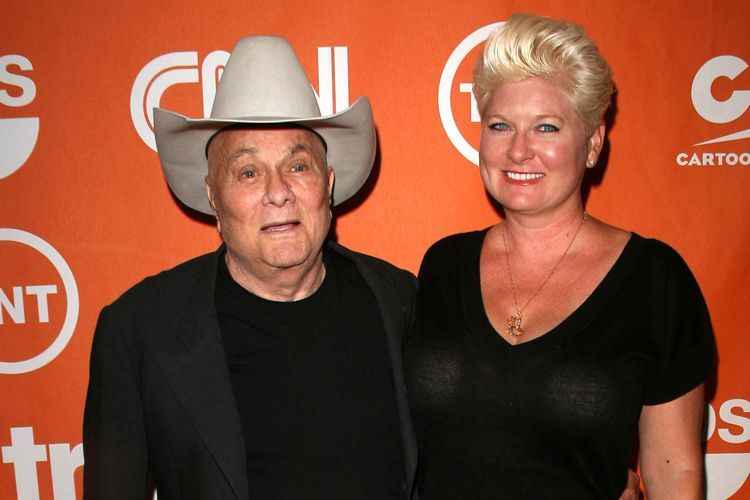 Who knew the star of Some Like it Hot and Sweet Smell of Success had such Egyptian leanings? Convinced he might need supplies when he entered the afterlife like a Pharaoh of old, Curtis demanded that he be buried with “essential” items lest he enter the pearly gates without such necessities as a Stetson hat, an Armani scarf… and his iPhone. Wonder if St. Peter has the wifi password? 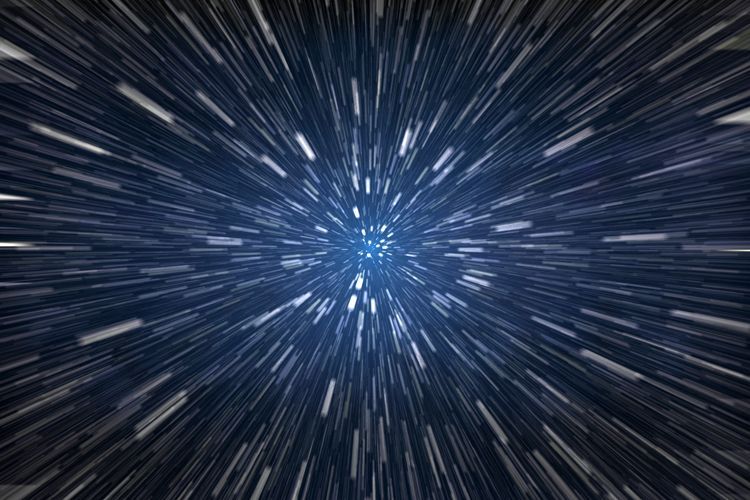 The man who made “space, the final frontier” the most iconic phrase in sci-fi history fittingly wanted to keep inspiring people to look to the stars well after he was gone. In 1991, six years after the Star Trek creator passed, Roddenberry’s final wishes were carried out. His ashes were loaded aboard a satellite and launched into space to boldly go where no man had gone before… 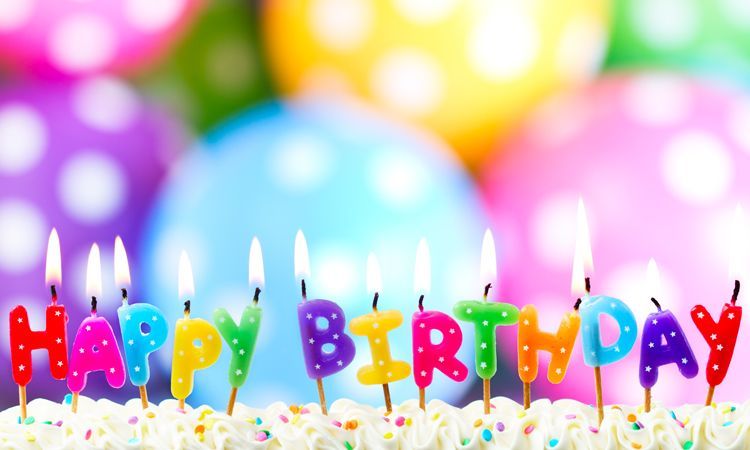 The famed author of Treasure Island and The Strange Case of Dr. Jekyll and Mr. Hyde didn’t leave his best friend money or possessions. He left her his birthday. You see, Anne Ide was born on Christmas Day, and therefore had to share her birthday with another, slightly more famous historical figure. Stevenson hated to see Anne cheated out of cake and presents of her own, so when he died in 1894 he bequeathed her November 13th (Stevenson’s own birthday) to use as her own.