TED Talk: The 4 Stories We Tell Ourselves To Lessen The Terror Around Death

As kids, we tell ourselves stories to make terrifying things less scary; this never really stops even as we get older. Take death, for example. 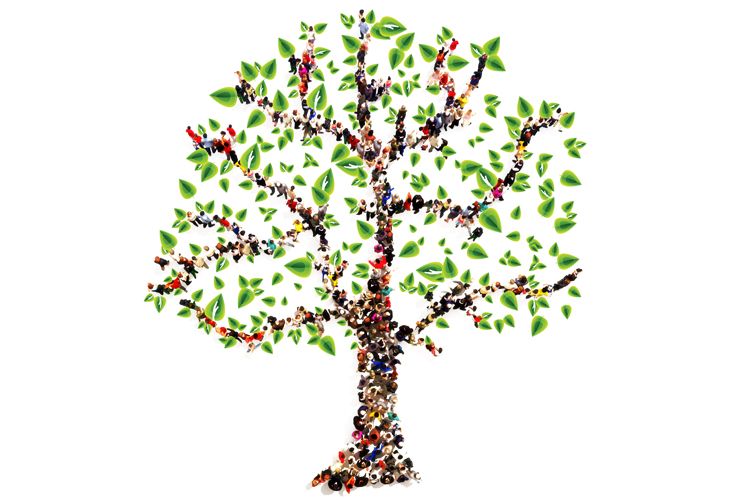 People have been coming up with all kinds of tales to make the concept of death less frightening since the dawn of time. They might involve imagining an afterlife with cotton candy clouds and chocolate fountains — or, if you’re fancy, artisanal macaroon mountains and champagne springs.

While there are infinite variations on post-life adventures, one philosopher has narrowed them all down to four stories we tell to lessen the power of death. They might get tweaked to suit modern times, but they don’t truly change. And crucially, they all offer an alternate theory that we don’t really die; we’re actually going to live forever.

Stephen Cave gave a TED Talk on this topic in Bratislava to promote his book Immortality: The Quest to Live Forever and How It Drives Civilization.

If you don't have time to watch the video here's how he brilliantly discusses the following four stories: 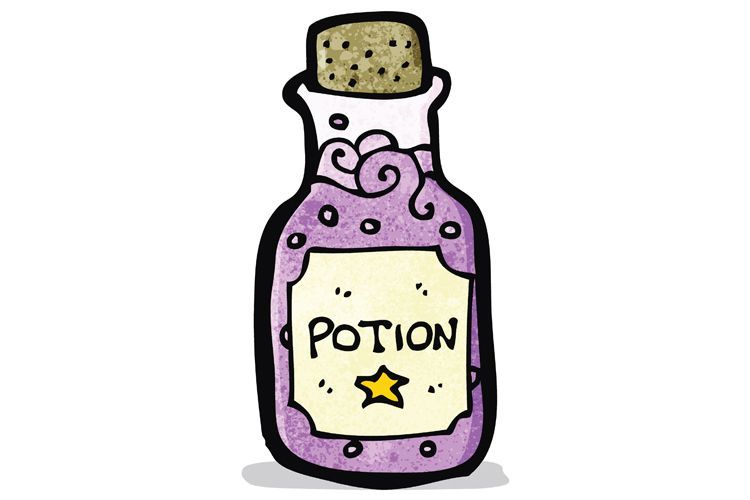 This is one of the earliest ideas and it’s tied into a fountain of youth or magical elixir that will save us from death. Although this seems like an ancient idea you’d find scrawled in the pyramids or in medieval times, Cave explains that it still exists today. It’s just tied to scientific advancements like stem cells instead. 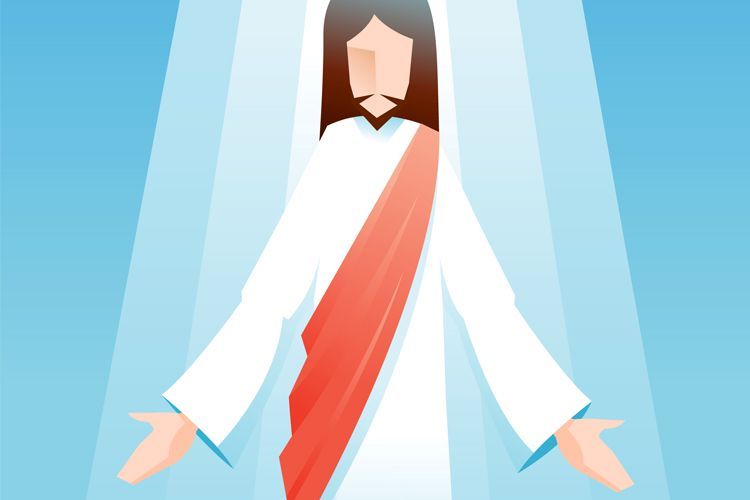 This theory concedes that yes, we will all die, but we can return a few days later just like Jesus Christ. Sound outdated? Replace Jesus with cryonics and you have the modern spin. 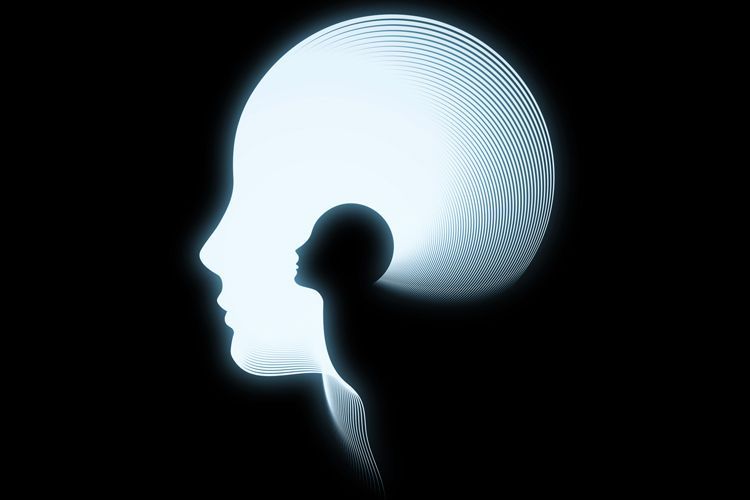 In this more abstract story, our physical bodies die, but our souls never do. Since most people on Earth believe they have a soul and it’s a central tenant of many religions, this is one of the more powerful concepts. And if you’re wondering how this gets scientific, think digital. If your soul is the “real you,” wouldn’t downloading your mind into an avatar mean immortality? 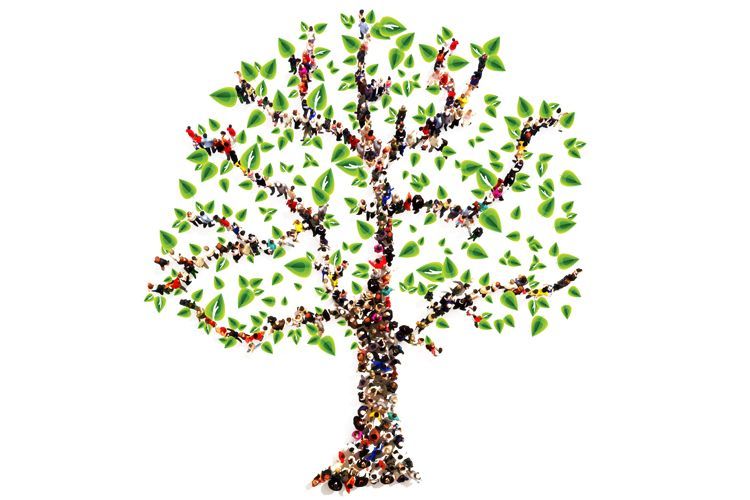 This idea is concerned with the “echo” we leave in the world. Cave uses Achilles as his old world example — the famed warrior achieved immortality through his acts on the battlefield, which ensured future generations would keep talking about him. Fame is even easier to achieve now since, as Cave cynically notes, all you need is a “funny cat” and a WiFi connection to earn fame. But some people believe legacy is tied to their nation or the family they leave behind.

Cave says that we tell ourselves these stories again and again as a means of terror management. Humanity’s fear of death is not rational, he concludes, because we will never actually experience it. It’s not an “event” in our lives. But he underlines that the fear is quite natural, which is why we need these four stories.