Strange, Tragic, And Embarrassing Things That Happened On The Way To A Funeral

Before you see a loved one off into the next life, please keep your eyes on the road. 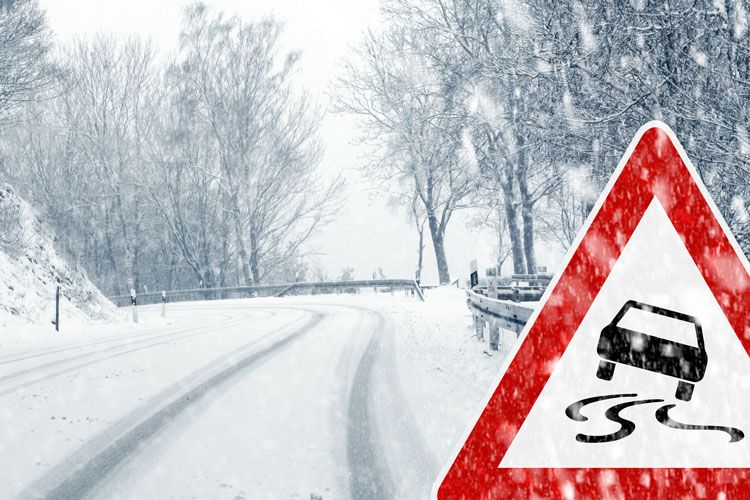 The death of a friend or loved one is an emotionally turbulent event, and people can be excused for behaving a little erratically. That may go a long way towards explaining why many bizarre, humiliating, and sometimes tragic things happen when people are on their way to funerals. Ranging from the illegal to the ill-advised, these incidents illustrate how, in some cases, a trip to the cemetery isn’t necessarily the worst thing that’s going to happen to you on any given day. 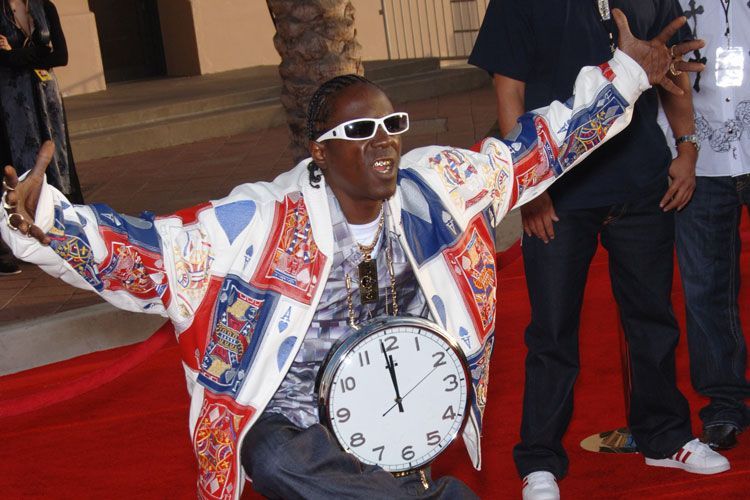 Public Enemy back-up shouter and timepiece enthusiast Flavor Flav (born William Drayton, Jr.) was pulled over by Long Island police going nearly 80 mph on the Meadowbrook State Parkway on the way to the funeral of his mother in 2014. You’d think he could just pull the sympathy card and get out of a ticket — and he very well could have — except for the tiny little issue of him having marijuana in his possession (so the red eyes weren’t entirely from tears). He faced up to four years in prison, but a lenient judge let him off with just the few hours he spent in police custody as “time served.” Gives new meaning to the phrase “wake and bake.” 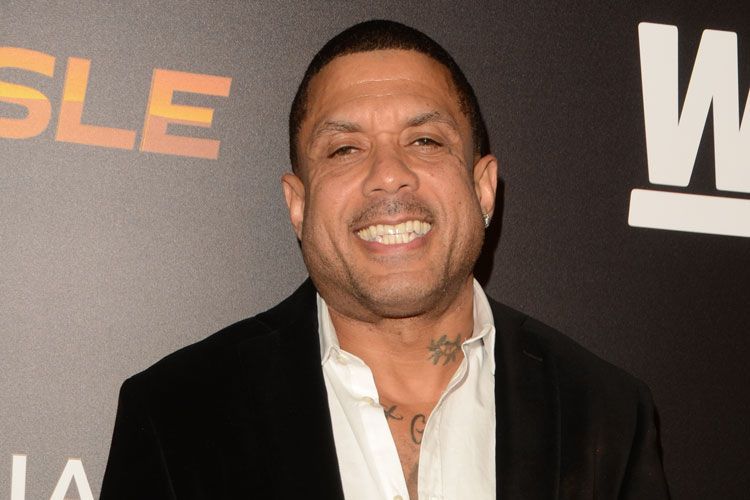 Not sure what it is with funerals and rappers’ mothers, but they seem to invite a lot of potentially explosive behavior. Taking things several steps further than Flavor Flav, rapper and producer Benzino (born Raymond Scott) was driving to his mother’s funeral in Boston in 2014 when an SUV pulled up alongside him. One of the passengers opened fire, and Benzino was wounded in the arm and back. It’s possible the driver was on the way to the same funeral, seeing as the gunman was later identified as Benzino’s own cousin, Gai Scott. Apparently there were some family tensions that boiled over into gun violence, as opposed to tears and too much gin (like most funerals). 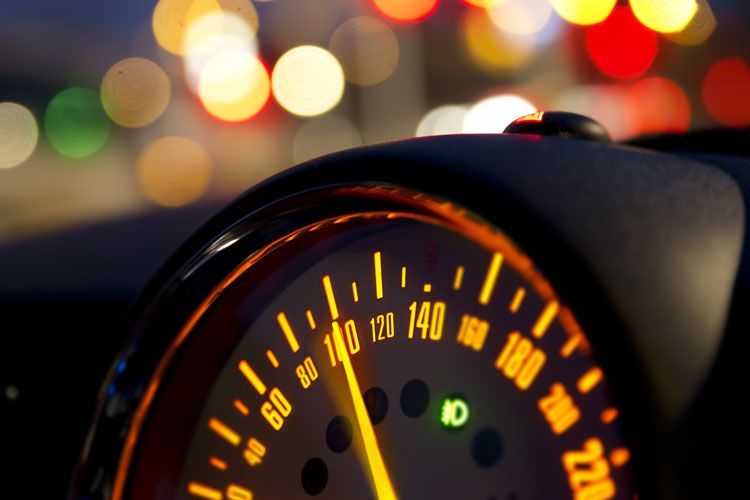 A New Zealand motorist had his license taken away for a month when authorities clocked him going around 160 kph (roughly 100 mph) on a state highway. The man claimed to be on his way to a funeral. Conditions were apparently icy, which upped the danger quotient and angered the cops enough to lead them to tweeting about the incident with the hashtags #nomoredriversies, #roadpolicing, #drivetotheconditions, #highwaypatrol and #grrr. Which in New Zealand we assume is pretty severe. 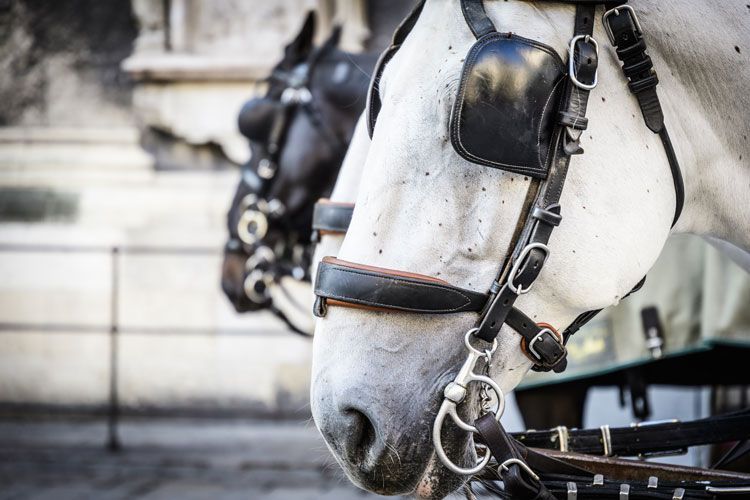 A family in Wales decided to pay tribute to their deceased great-grandmother by having a horse-drawn carriage deliver her to her final resting place. Sadly, an impatient driver tried to overtake the motorcade trailing behind the procession, and in the process careened into the carriage, throwing the driver and injuring the horse so severely that the animal had to be put down.

Down To The Wire 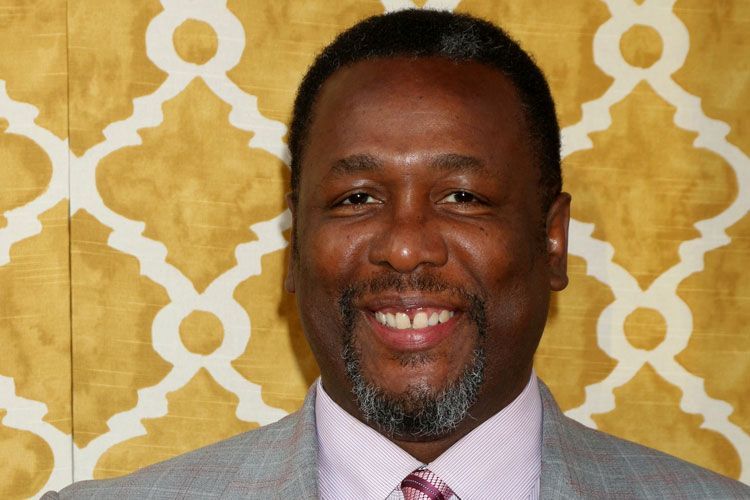 Wendell Pierce, who played Baltimore detective William “Bunk” Moreland on the HBO series The Wire, shared an anecdote with talk show host Bill Maher about staring down the barrel of an overzealous cop while the whole family — including Pierce’s two toddler children — were on their way to pay respects to a departed loved one. Pierce couldn’t hear the cop’s shouts over a noisy A/C, so the officer pulled his firearm thinking he was being deliberately ignored. It’s a scary story, considering how often these incidents can end badly. 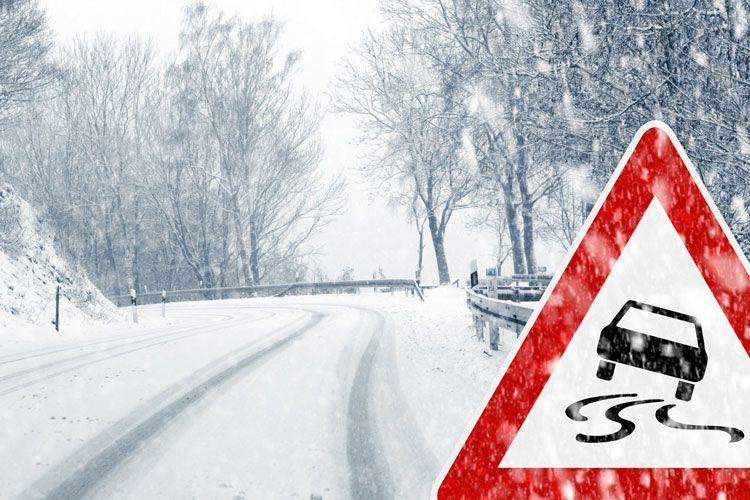 A Utah woman heading to her mother’s funeral lost control of her truck on an icy road and collided with the median. The vehicle flipped several times and the woman was ejected and killed. What makes this so tragic is the woman’s mother had finally succumbed to a long, drawn-out battle with a severe illness. On her way to a death she had been anticipating for months, she was unexpectedly gone in seconds. 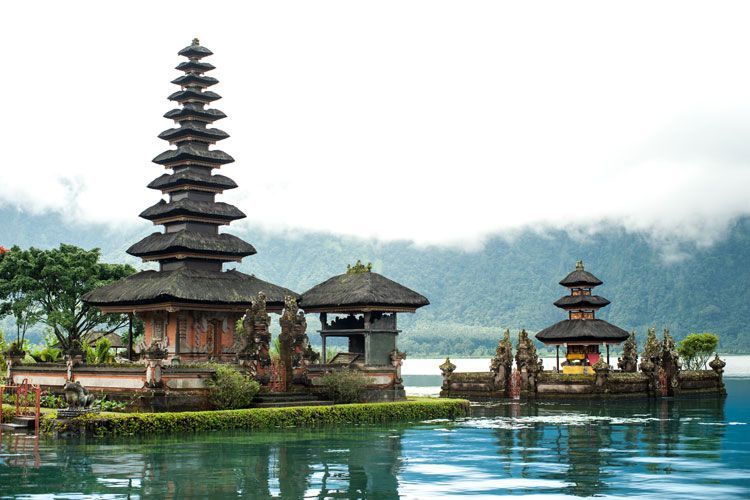 During a funeral procession in Indonesia, mourners watched in horror as the body they were delivering to its final resting place broke through the bottom of the coffin and landed in the street (Warning: Video contains unsettling images). It turns out the coffin was made of canvas, and was unable to support the body’s weight.

The ride to the cemetery must have been a tough one for this poor bird. The mourners could do nothing but sit back and watch (and laugh a tiny bit) as the dove meant to escort the spirit of their loved one into the next life landed like a dull softball on the ground after being hurled by the pastor.