While the debate still carries on, more states are poised to make the Death With Dignity, also known as Aid-In-Dying and Physician-Assisted Death, a law. 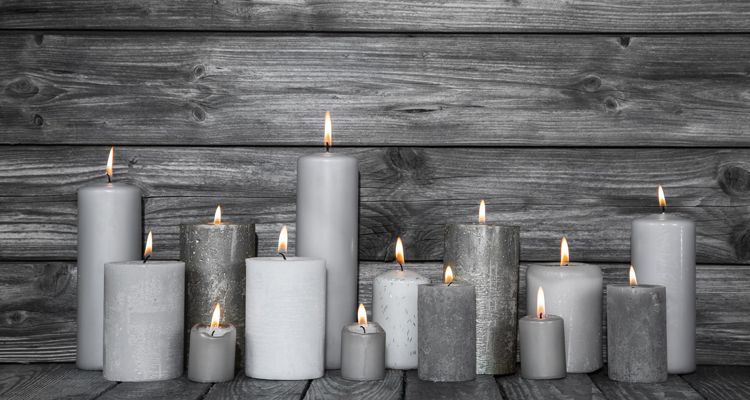 In October, 2014, 29-year-old actress Brittany Maynard received a lot of media coverage about her decision to end her life rather than face a long, dark battle with a highly aggressive, inoperable brain tumor. However, the California resident was forced to uproot to Oregon in order to legally pursue this option. In 2016, The "End of Life Option Act" became law in California, and now there are a total of five states — the others being Colorado, Montana, Vermont, Washington — and the District of Columbia, where such a thing is legal.

Her story re-opened the debate around “Death with Dignity,” which allows terminally-ill, mentally competent adults to legally obtain medication so they may die on their own terms.

Here’s a look at the current state-by-state list of those with either laws up for debate or already on the books. For more up-to-date information, check out Compassion & Choices and Death With Dignity National Center.

Assmebly Bill ABx2 15 titled "End of Life Option Act" was signed into law on October 5, 2015 and went into effect June 9, 2016. The Bill authorizes "an adult who meets certain qualifications, and who has been determined by his or her attending physician to be suffering from a terminal disease, as defined, to make a request for a drug prescribed pursuant to these provisions for the purpose of ending his or her life." [Text of full Bill]

The people of Colorado voted to approve Prop 106, which authorizes the medical practice of aid in dying. To be eligible people must be 18 years old, mentally capable, in the final stages of a terminal illness defined as six months or less to live, and must request and take the medicine by themselves (self-administer). [Learn more here]

House Bill 5898 titled “An Act Concerning Aid in Dying For Terminally Ill Patients” was submitted to the Joint Committee on Public Health in early 2019. It has yet to be passed.

House Bill 2739 titled “Our Choice, Our Care Act” was signed into law in April, 2018, which gives "mentally capable, terminally ill people with six months or less to live — the option to take prescription medication that enables them to die peacefully in their sleep." It goes into effect on January 1, 2019.

House Bill 2068 titled “Kansas Death with Dignity Act” was referred to Health and Human Services in January 2013. It has yet to pass.

On June 12, 2019, the governor signed the Maine Death with Dignity Act (LD 1313) into law, which authorizes "a person who is 18 years of age or older, who meets certain qualifications and who has been determined by the person’s attending physician to be suffering from a terminal disease… to make a request for medication prescribed for the purpose of ending the person’s life. The bill establishes the procedures for making these requests, including 2 waiting periods and one written and 2 oral requests and requires a 2nd opinion by a consulting physician." The law goes into effect at the end of 2019.

House Bill 1998 titled “An Act Affirming a Terminally Ill Patient’s Right to Compassionate Aid in Dying” was introduced to the Joint Committee on Public Health in January 2013. It has yet to pass.

In 2009, the Montana Supreme Court ruled that physicians may assist patients in ending their lives by prescribing lethal medications to be self-administered by the patient.

House Bill 1325 titled “An Act Relative to Death With Dignity for Certain Persons Suffering from a Terminal Condition” was referred to the Judiciary Committee in January 2014. After the Committee nearly split the vote (8 for, 9 against) the House voted against the bill.

Senate Bill 1072 and Assembly Bill 1504, both filed under “Aid in Dying for the Terminally Ill Act,” were passed in March, 2019 and are awaiting the governor's signature.

In January, Second Judicial District Judge Nan Nash ruled that the New Mexico Constitution give mentally competent adults with terminal prognosis the right to death with dignity. The ruling is currently being appealed by the state Attorney General.

The "New York End-Of-Life Options Act" (Bill S3685-2015) was introduced to the State Senate on February 13, 2015 to "to make aid in dying an open, legitimate option for terminally ill individuals in New York State."

The Death with Dignity Act has been legal in Oregon since 1997.

Senate Bill 1032 titled “Death with Dignity Act” was introduced to the Judiciary Committee in June 2013. It is currently still open for consideration.

Vermont Governor Peter Shumlin signed Death with Dignity into law in May 2013.

Washington voted the Death with Dignity Act into law in 2008.

If you're aware of updates or changes to Death with Dignity legislation in any state, please let us know here.