When it comes to O'Leary's callous attitude on the death industry, we're out. 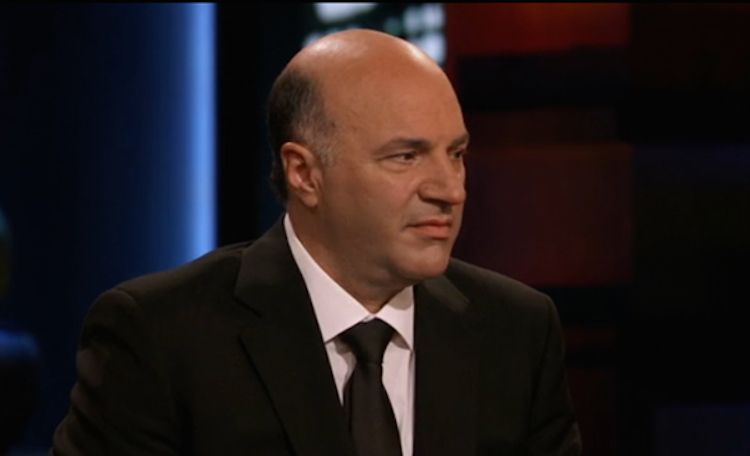 Kevin “Mr. Wonderful” O’Leary is the resident sourpuss on ABC’s Shark Tank, a show where rich successful business people offer funding and advice to entrepreneurs looking for a break. O’Leary’s take-no-prisoners attitude makes him the business equivalent of Simon Cowell, always crushing hopes and dreams with an evil smirk. Underneath it all he seemed to have a heart. Until the “Week 8” episode aired on November 8, 2013.

While picking apart a paparazzi photo business that captures wedding proposals, O’Leary crossed the line from being a tough businessman to heartless jerk who loves death because he can cash in on people suffering from loss.

“I love two industries. I love weddings and I love people dying,” O’Leary said with a grin. “Because when both of those happen people make stupid decisions. Emotional decisions. Not financial decisions. And because that is the case, there’s huge industries behind both of those.”

Yes, he’s correct about there being huge industries behind both of these. It’s understandable with weddings because they’re voluntary joyous celebrations. Dying, on the other hand, is mandatory and always devastating.

To say you love death because people are ripe for the picking is what’s wrong with the entire industry. No one should be pleased with themselves for taking advantage of people at their most vulnerable. This has long been the perception of the death industry—people profiting off of other people’s misery—and O’Leary is making sure that stereotype is alive and well.

He never specifies what sort of dying he loves. Is it just older sick people? Perhaps it’s soldiers or firefighters? How about taking advantage of parents who aren’t thinking straight because they just lost a child? Is that the sort of money that gets Mr. Wonderful excited?

It’s also upsetting that no one else on the panel—Dallas Mavericks owner and billionaire Mark Cuban, real estate mogul Barbara Corcoran, or charming guy who sits on the end and never bids on anything Robert Herjavec—called him out on it. 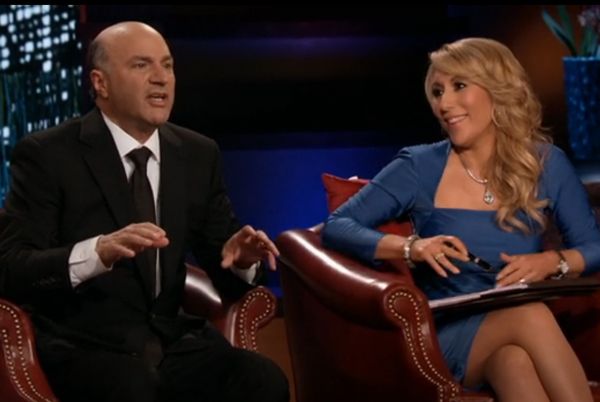 QVC Queen Lori Greiner even laughed while he spoke, though in her defense she’s probably used to O’Leary’s shock tactics and chose to let it go. Perhaps if FUBU’s Daymond John were on the panel that episode he would have taken him to task.

We’re fully aware that funeral homes, crematories, and end-of-life services need to turn a profit to stay in business. It’s also possible for many people in this industry to love helping grieving families during their time of need. But when O’Leary made that “I love people dying” comment, either because he believes it or to advance his image as a TV big shot only interested in money, he went from being a shark to a weasel.