How being a bad kid can ruin your credit score in Shanghai, and where it could go from here. 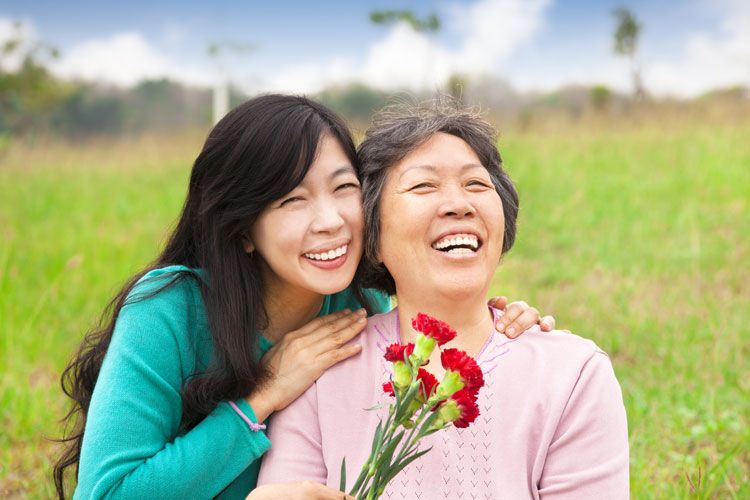 It doesn’t take much for Americans to complain about government interference in their lives — but what if they government not only regulated how often you visited your aging parents, they punished you if they find out you’ve been a neglectful child? Welcome to Shanghai.

The government of China’s largest city put forth a set of regulations that mandated adult children living apart from their parents had to “visit or send greetings often." If they don’t, elderly parents can file a motion with the government claiming that their children are selfish, which will lead to a day in court. If a judge can’t convince the defendant to call their mother, the neglectful child’s credit ratings will be severely impacted.

Although some lawyers doubt the country’s ability to enforce this law, there have been a handful of cases already of elderly people taking their children to court for lack of emotional support. Thirty percent of Shanghai’s population is over the age of 60, totaling nearly 5 million people.

If this catches on, perhaps governments could get more creative in their efforts to force adults to spend time with their aging parents. Here are some of our suggestions: